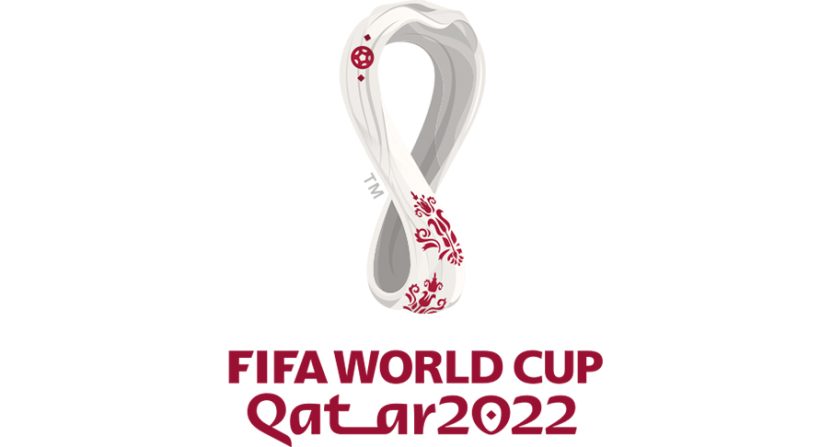 The 2022 FIFA World Cup will kick off from Qatar in just two months as the top international soccer teams from across the world meet for the most prestigious soccer competition in the world. But based on some current photos of the accommodations, there’s a very real chance that Qatar simply is not ready to host this event.

Sports journalist Ian Herbert spent five days in Qatar earlier this month detailing the accommodations and the country’s general readiness to host an event of this size. And based on what he saw, he’s not super optimistic about it all.

One of the three tent village complexes. Very much under construction, too. Walk in tents with small food huts. Security staff there said there would there would be swimming pool and gym. Beach is nearby pic.twitter.com/tnJYEoqVsh

“Accommodation is a real concern. Fan ‘cabins’ still very much under construction at the site I saw. A vast, soulless complex only half built, with row upon on row of these constructions. Unclear what food facilities. Private contractors building them,” Herbert said in a Tweet.

Herbert also shared a photo of a tent village that is still very much under construction just a couple of months before the start of the event.

Naturally, these photos got the soccer world a little bit concerned with many comparing the World Cup to the disastrous Fyre Festival music festival a few years ago that went viral for its disastrous accommodations.

it's almost like it was a bad idea to stage a World Cup in a country with no stadiums, no infrastructure to accommodate travelling fans, barely any local fans, appalling human rights, & entirely the wrong climate. https://t.co/xTBMrHvdZk

Did they hire the Fyre Fest people to do the World Cup? https://t.co/NR8pxQBfkA

Hopefully, things can improve before the event begins in two months, but these early looks don’t have people very optimistic.