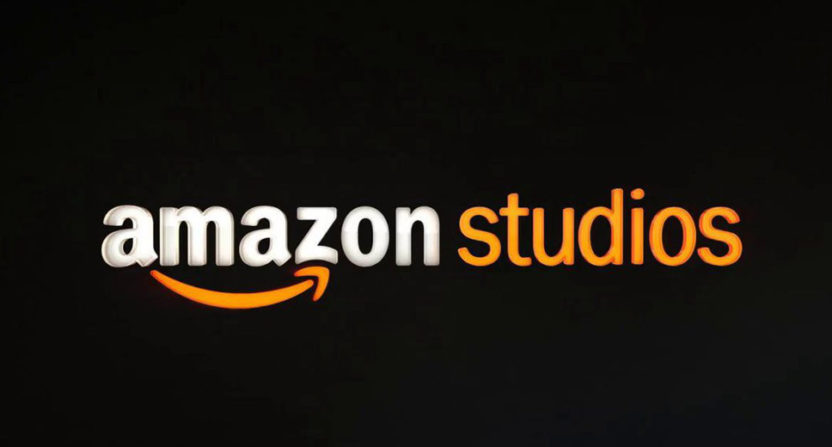 Over the last few years, Amazon Studios has distributed a lot of lower-budget films well-received by critics, including The Lost City of Z, The Handmaiden, The Big Sick, The Salesman, and Manchester By the Sea (which won two Oscars). But it appears that approach is changing, and they’re now looking to spend more on bigger-budget movies that have perhaps more wide-audience appeal, even if they’re not critically beloved. Reuters’ Jeffrey Dastin and Jessica Toonkel report that the company looks to be shifting its film-buying budget towards “more commercial projects“:

Amazon.com Inc, which has made waves in recent years buying art-house movies at the Sundance Film Festival, is heading to the prestigious event this week with a long-term change in the works: It plans to shift resources from independent films to more commercial projects, people familiar with the matter told Reuters.

…Amazon expects to go after films with budgets in the $50 million range at the expense of indie projects costing around $5 million, one person familiar with the plans said on the condition of anonymity. Another person confirmed the overall strategy, adding that the Culver City, California, studio is still working out the details on how much of its film budget will go to these bigger releases.

As per that Reuters report, the idea was to initially invest in smaller-budget prestige films in the hopes of winning awards and building name recognition in Hollywood. Now, Amazon appears to be shifting tactics, and worrying less about critics and more about appealing to a wide audience, thus hopefully convincing that audience to join Prime to watch these movies after they leave theaters.

That’s something we’ve seen from other streaming services, with Netflix supporting critically-panned but bigger-budget films like Adam Sandler’s range of movies and Bright and its planned sequel, all of which have drawn significant audiences despite critics bashing them. Netflix and Hulu have also recently axed a bunch of highly-praised comedy series, including Lady Dynamite and Difficult People, and Amazon followed suit this week, axing One Mississippi, I Love Dick, and Jean-Claude Van Johnson.

As Josef Adalian writes at Vulture, that seems to be part of streaming services changing their strategies and going for broader audiences, perhaps at the expense of critical acclaim and love from fans of more niche series:

At first, streamers really didn’t care at all about audience numbers, since they knew people were still getting used to the idea of streaming shows. What’s more, as various online networks built their programming libraries, they had to be patient since they still only had a handful of originals to offer. But as those catalogues started growing, individual shows became much less important. Sure, die-hard fans of Lady Dynamite or The Get Down will deeply miss the shows, but it’s unlikely many will cancel their subscriptions as a result. While all Big Three streamers continue to up their overall content spends, they really don’t have unlimited budgets — particularly as they move into other genres, like talk shows (Netflix, Hulu) or live sports (Amazon). If a series isn’t clicking on some level — viewership, awards, pop-culture buzz — the fundamental rules of TV are going to kick in. “When something’s not working, you cut it off,” our TV veteran said. “At some point, they have to operate a business.”

To be sure, the recent wave of cancellations doesn’t mean the days of risk-taking and niche shows are over at (most) streaming networks. In this ever-more-crowded world of Peak TV, there’s still plenty of incentive to make programs that stand out and generate buzz. And without advertisers and overnight ratings, it remains an easier proposition to micro-target certain kinds of audiences and super serve certain constituencies. It’s a model used for decades by linear subscription TV services such as HBO: A show doesn’t need to be hugely popular as long as it’s seen as essential to enough paying customers. (Think Girls or Veep, neither of which have been big ratings draws but were beloved by their base.) But as streamers replace linear networks, they’ll continue to refine their programming mixes, likely favoring shows with broader appeal as a more cost-effective way to keep subscribers happy.

Adalian’s certainly right that this doesn’t mean risk-taking and niche shows will no longer be tried, at least on the TV side, and it seems likely Amazon may still pick up some movies along those lines too. After all, even some low-budget films like Get Out ($4.5 million) have found wide commercial success in the end. And there can be appeal to picking up and continuing series, or acquiring movies, that are likely to have either (or both) a small but passionate fanbase and major awards potential.

But the shift in focus to programming that’s targeting a wider overall audience is certainly notable, and it’s interesting that all of these big three streaming companies seem to be doing that around the same time. That may be bad news for consumers who enjoy shows and movies that are less commercially-focused.