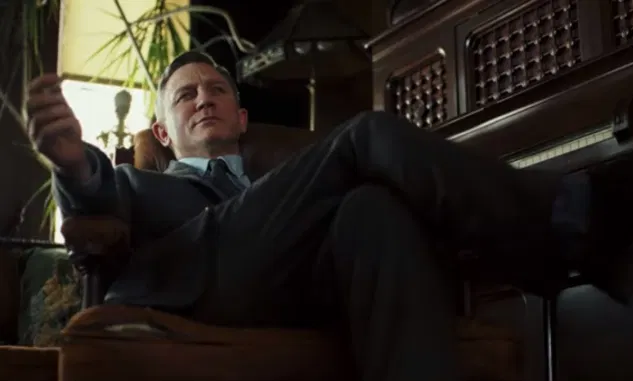 In one of the most expensive decisions in Hollywood history, Netflix agreed to a $450 million deal for the rights to Knives Out sequels.

The 2019 mystery written and directed by Rian Johnson (Looper, The Last Jedi) and starring Daniel Craig pulled in a ton of money against a relatively meager budget. Moreover, it represented a rarity for a modern movie bringing in more than $300 million at the box office, as it was based entirely on an original screenplay and it wasn’t part of an existing franchise. It was also just really good and a ton of fun, with critics heaping praise on the whodunit, with many reviews noting how it was almost a throwback pleasure to have a self-contained story like this.

(It was also the last movie I saw in a theater.)

Of course, by virtue of success, it will now have its own franchise, although it will likely involve an entirely different cast around Craig, in the time-honored tradition of detective stories Johnson clearly reveres, even as he subverted the genre in a few ways.

Variety had the news of Netflix’s big move:

Netflix is plunking down an astounding $450 million for the rights to “Knives Out 2” and “Knives Out 3,” the next two follow-ups to the 2019 murder mystery. The films will reunite director Rian Johnson and star Daniel Craig, who teamed up so memorably on the first detective story.

The first “Knives Out” was produced by Media Rights Capital, which sold the movie to Netflix. It was distributed by Lionsgate, going on to earn $311.4 million on a $40 million budget. Johnson was nominated for an Oscar for best original screenplay.

The film gives Netflix a splashy new film series as it faces more competition in the streaming space. In recent months, new challengers such as HBO Max, Disney Plus and Apple TV Plus have emerged to challenge Netflix’s dominance.

In perhaps a bit of irony, if you haven’t seen Knives Out or want to watch it again, it’s currently available not to Netflix subscribers, but via Amazon Prime Video.