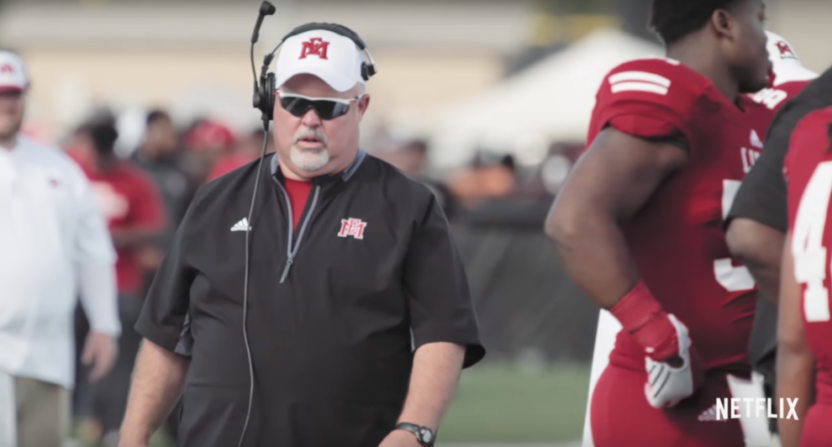 Netflix recently dropped the second season of its hit football documentary series, Last Chance U, to its streaming service with a return look at the East Mississippi Community College football program. When the show returns for a third season, a new program will reportedly step into the Netflix spotlight.

Independence Community College in Kansas will be featured in the third season of the documentary series, as reported via Twitter by Scott Walters of The Commercial Dispatch in Mississippi.

Third season of "Last Chance U" will profile Independence Community College in Independence, Kansas this fall … Team was 5-4 in 2016

The second season of the series was confirmed by Netflix less than a month after the release of the debut season in 2016. With the second season recently hitting Netflix, the window for a possible renewal is still open. As of yet, Netflix has not officially confirmed a third season, although Walters seems to have a source suggesting a third season is in the works.

The second season’s biggest criticism for some seemed to be directed at EMCC head coach Buddy Stephens, who rubbed a lot of viewers the wrong way with his approach to coaching. A change in scenery could also keep the series fresh, which is always a concern for the third season of any show, particularly a docuseries like Last Chance U. The story at EMCC has been told, but the show will have a chance to show there are other stories similar in nature playing out elsewhere.

No release date has been announced, but at least some will find it comforting to know Netflix is working on it.