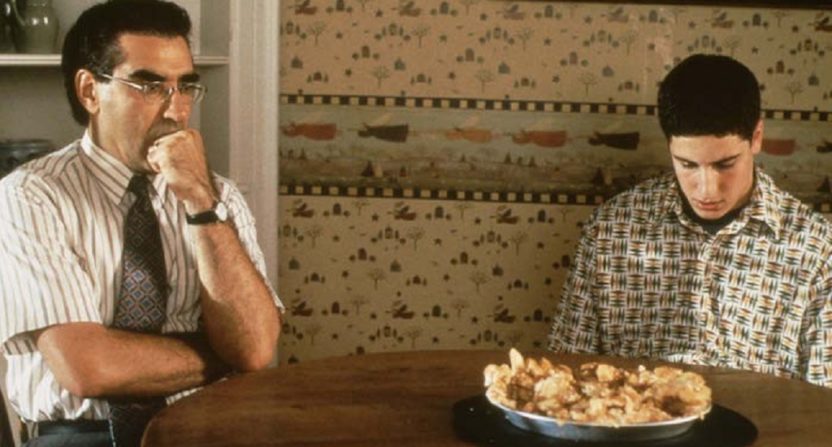 The month of February kicks off with the addition of a few popular movie franchises to Netflix. The Ocean’s 11 trilogy, the first two American Pie movies, both Kill Bill movies, along with Meet the Parents and Meet the Fockers hit Netflix on Feb. 1. We’ll get GoodFellas and Men in Black that day as well, so that’s a heck of a start to the month on the movie front.

So all that’s fun. What’s not fun is that we’re also losing many titles, including Seasons 1-8 of Family Guy, The Nightmare Before Christmas, and Corpse Bride.

Here’s a full look at what’s coming to Netflix in February. (I’ve put some notable titles in bold to try to help you out, but keep in mind there may be some selections you find more important than I do): 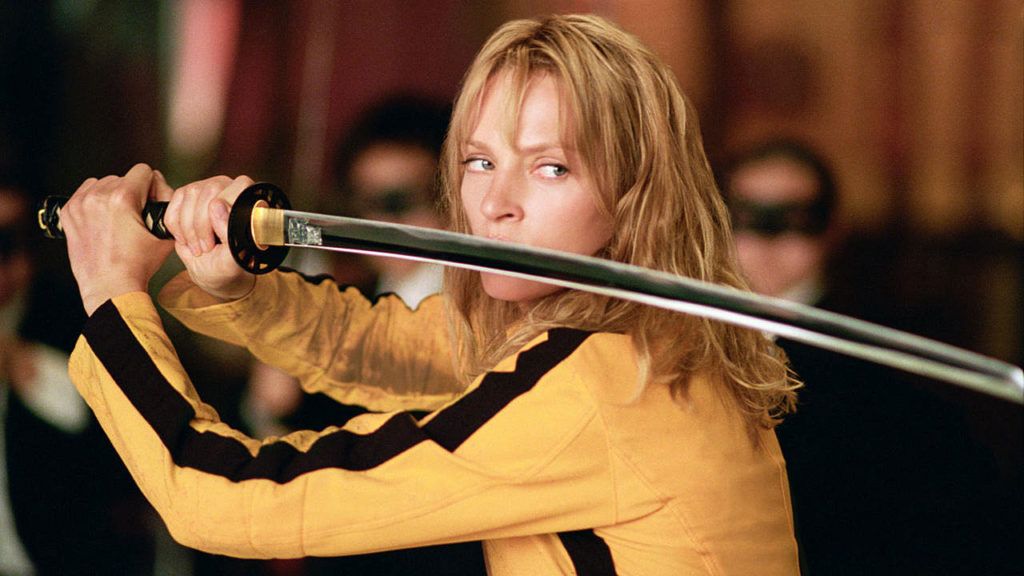 Netflix seems to be pushing this as their main attraction for the month’s Originals, and you can certainly see its potential in the trailer, as our Ian Casselberry recently wrote:

Altered Carbon certainly looks promising, calling Blade Runner and Ghost in the Shell to mind with a futuristic story about people who can transfer their consciousness to new bodies if they have enough money to pay for the privilege.

Based on the trailer, viewers should have a complex, intriguing story to enjoy, in addition to some thrilling fight scenes.

Snoop coaching youth football? It would seem difficult for this to not be entertaining.

It’s hard to gather much from the teaser, other than, “Yep, that’s a lot of ’90s references!”

But it definitely looks promising — especially for those of us that grew up in the ’90s — and Netflix’s head of content says it’s this month’s “sleeper hit to keep an eye on.”

In case the trailer didn’t provide enough for you, here’s a press release on Mute from Netflix:

Berlin, the future, but close enough to feel familiar: In this loud, often brutal city, Leo (Alexander Skarsgård) – unable to speak from a childhood accident – searches for his missing girlfriend, the love of his life, his salvation, through dark streets, frenzied plazas, and the full spectrum of the cities shadow-dwellers. As he seeks answers, Leo finds himself mixed up with Cactus Bill (Paul Rudd) and Duck (Justin Theroux), a pair of irreverent US army surgeons on a mission all their own. This soulful sci-fi journey from filmmaker Duncan Jones (Moon, Source Code, Warcraft) imagines a world of strange currencies in which echoes of love and humanity are still worth listening to.

And here’s a look at what’s leaving Netflix in February:

Silver Streak
Stranger by the Lake
The Benchwarmers
The Five Heartbeats
The Fury
The Longest Day
The Nightmare Before Christmas
Tin Man
Top Gear: Series 19-23
Voyage to the Bottom of the Sea

February 11
A Little Bit of Heaven

February 16
Our Last Tango
Save the Date

This is certainly interesting timing, but Master of None and a couple more of his stand-up specials are still on Netflix.

February 21
Enron: The Smartest Guys in the Room

February 24
Jane Got a Gun