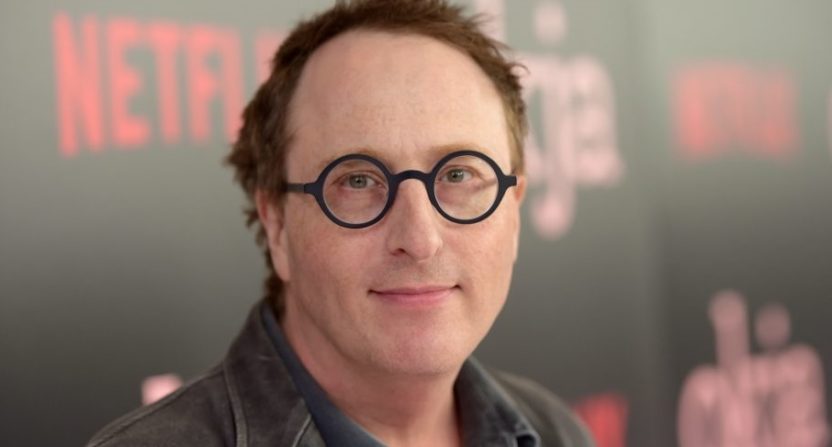 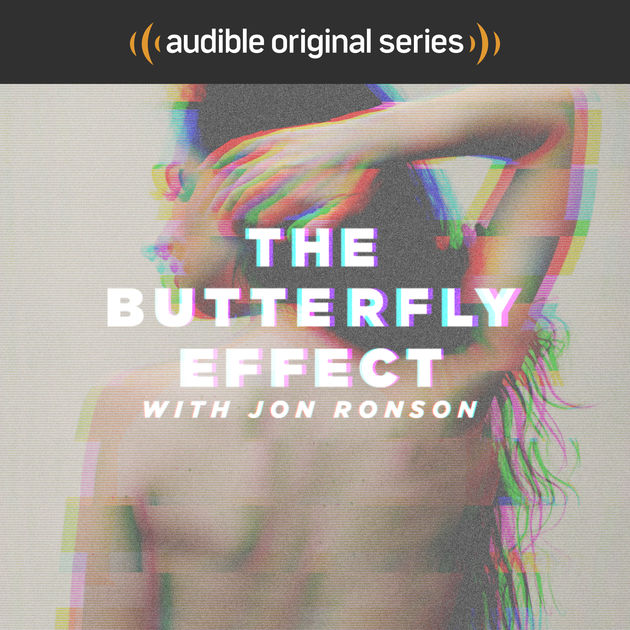 Who Is The Host?: Jon Ronson, who is not the DJ Mark Ronson, but instead the prolific author, documentarian, journalist, screenwriter, and podcaster, amongst other things. His bestseller The Men Who Stare at Goats, about the U.S. Army’s exploration of New Age concepts and the potential military applications, was turned into a movie starring George Clooney and Jeff Bridges. His book  So You’ve Been Publicly Shamed is an illuminating look into the lives of people whose lives have been ruined by the internet after they committed some kind of cardinal sin (i.e. Justine Sacco). You may have also heard his voice on NPR’s This American Life or BBC Radio 4.

Some of the episodes are jarring while others are surprisingly moving. While the changes discussed have wreaked havoc on many lives and bank accounts, they’ve also created opportunities for people to make more intimate connections and create personal experiences that mean more than just sex.

Hey. We've decided to put up ALL of The Butterfly Effect on @ApplePodcasts at once for binge purposes! https://t.co/h90leTNJ9C

How Many Episodes Are There?: There are seven episodes in this very-contained season. Ronson has said that the series may continue with a focus on different effects and instances.

Gimme Some Great Episodes to Get Started: Well, given the nature of the series, you’ll probably want to just start at the start with episode one. In it, Ronson lays out his reasons for creating the series, his general thesis, and introduces us to Fabian Thylmann and his porno-changing business model.

It’s a worthwhile binge listen for your commute, just make sure your headphones remain firmly affixed to your phone. There might be children around…