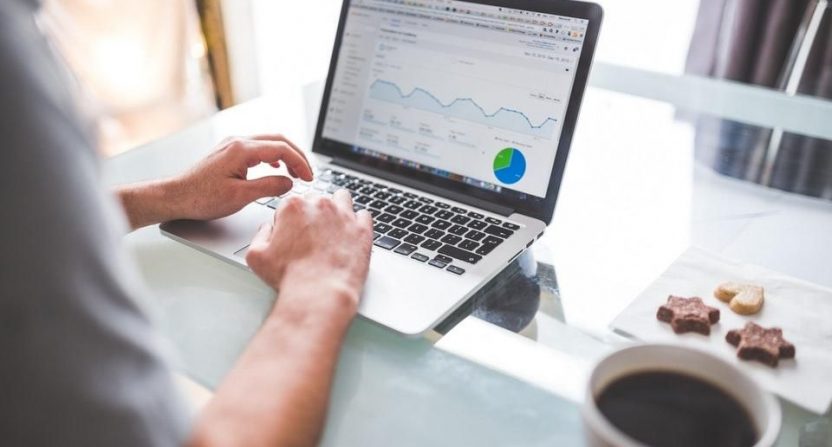 No matter how you prefer to entertain yourself, the industry has faced the issue of staying relevant and up to date in the ever-changing world of technology, whether it be sports or watching films, times have changed to match your wants and needs.

Nowadays, people are internet-crazy as it provides such ease and convenience to users, with the ability to search for almost anything in seconds no matter the time of day or your location in the world. Technology has made it possible for businesses to provide to users what they want, but it has also forced them to become more aggressive in their competition to be the best and make money, but this is no problem to us as we get more for our money and better experiences when we shop around in search of what we want. But how exactly are different businesses keeping up with the ever-changing times?

A big way in which technology has progressed and changed the way that we receive our entertainment is though the way in which businesses reach us and earn trust when there is a sea of competitors waiting to take us for themselves.

A major way in which consumers are now reached is through social media, due to its boom in popularity in recent years, with platforms such as Instagram, Snapchat, Facebook and twitter having millions of active monthly users that are ready and waiting for fresh content that will attend to their needs and wants.

I’m sure that many of you will be able to think of an example of what you have been of a social media account of your own and come across ads or directed content in which may have held your interest and this is because businesses have taken advantage of the popularity of these social media sites and used them to reach you. But, on the other hand, the harder businesses work to get our attention, the less work we, as users, have to do when it comes to finding the things we want, so so complaints here. Let’s dive deeper into the types of entertainment industries that have made others uses of the technological advances that continue to surface.

Placing a bet down, whether it be on your favorite sports team, at the blackjack table or into a slot machine, its a pass time hundreds of thousands of people enjoy and over the years it has only become easier and more convenient for them to do so.

Betting and gambling have been popular since before many of us could possibly remember, but it has often been an activity that involved crowds of people and social interaction, but that is no longer the case, or at least it doesn’t have to be. Apps and websites are all over the internet allowing you to place bets before and during a sporting event; play whichever casino game you favor wherever and whenever with next-generation of online slots and realistic table experiences; all that without a single interruption, wait or queue.

All real sporting fans know that there is nothing that will ever compare to the thrill that comes with the atmosphere in a stadium and so many would prefer to buy tickets to see a football game or to watch the horses at the track as opposed to sitting at home and doing so on the television.

But just technology has not only allowed people the opportunity to never miss an event, bet alongside and get updated on the results without even watching, but it has also served as a fall back for unpredictable circumstances. For example, the Grand National 2020 was cancelled and left avid fans in disbelief, but due to the circumstances of the Coronavirus it was unsafe for people to do what they love, however, due to the advancements of technology 2020 saw the first virtual Grand national and although the business saw a dip in revenue, it prevented the event having to be cancelled altogether.

From having to go to the cinema in order to watch a film and then having the ability to get your favorite on DV to watch at home, but now all you need is a screen and an internet connection to enjoy any film, box set or television show you could want.

Entertainment giants, such as Sky and Virgin have upped their game, offering customers new releases films and endless television shows, but this comes after the birth of Netflix, where they offer almost any film you can think of at the touch of a button and a small monthly fee. Netflix upped the game and allows users to view whatever they wanted on computers, smartphones, TVs and tablets, scaring other entertainment giants into modernizing their own streaming services and staying competitive, allowing us as consumers more options.