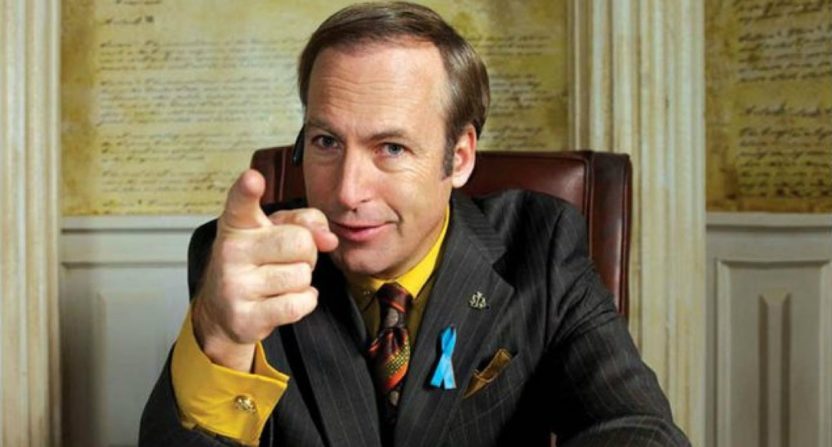 Identifying myself as a millennial, I am definitely on the tail end of the spectrum. I’m a traditional girl in many senses of the word. I’m always a version behind on the latest Apple product, I still like to talk on the phone, I’d rather use a map than a GPS, and I eat my dinner at the table on most nights. (Yes, I’m single. Hard to believe, right?)

When it comes to how I consume my favorite content, my ancient ways have been no different — until now. I got rid of traditional cable not even a year ago, which was a major step for me. And now as a Roku user and Sling TV customer, I rely heavily on On Demand services for my favorite channels since I barely watch the live TV stream unless it’s for sports. And because most networks have deals with Sling TV, I just log in with my account information to watch the on demand content.

I can’t fast-forward through commercials, but during that mini-break I get up to pour myself (another) glass of wine. But for VOD to survive and thrive, it needed a major facelift since DVR came into play, and providers and networks are now rolling out new service options.

Just this summer, both AMC and FX just announced their commercial-free SVOD (Subscription Video On Demand) services. This is a major step in to the future of television and the unicorn world of a-la-carte programming. Giving the customer the option of totally free commercial programming and access to an entire library of their favorite shows, it’s a game-changer. So how did we get this point? 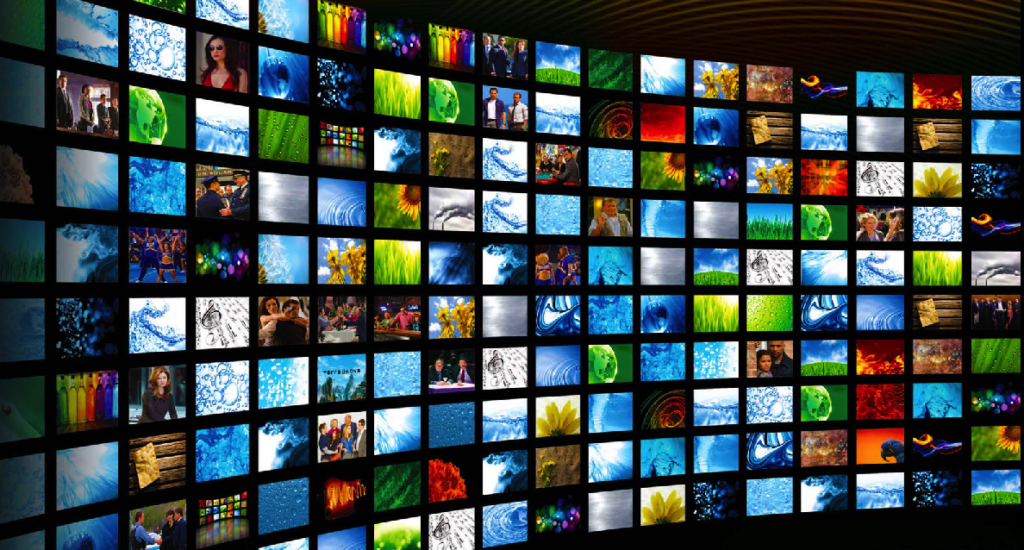 When it comes to content availability on VOD, the major broadcast networks do have free programming, including some that are commercial-free. (Thanks, NBC, for making Dateline one of these options). With the cable networks’ VOD, however, this has never been a real possibility until now.

Commercials need to be seen for advertisers to pay, right? Enabling the fast-forward option On Demand wouldn’t make much sense. They also measure their views in windows. For example, the first three days, or “C3 window,” allows on demand views in the first three days to still be counted in the original impressions. This helps improve monetization as the business continues to evolve and we consume our content differently.

Other factors? Technical capabilities, a network’s decision on when their content becomes available to your provider, the package you subscribe to, and its channel lineup. (For example, if your provider carries FXM [Fox Movie Channel] on their most penetrated service tier, you get access to an entire movie library. If not, you get access to only limited FXM VOD content.)

Good thing our society is greedy AF and wants the next best thing right away, the way we want it. AMC, FOX, and Comcast have recognized this with their new SVOD options. 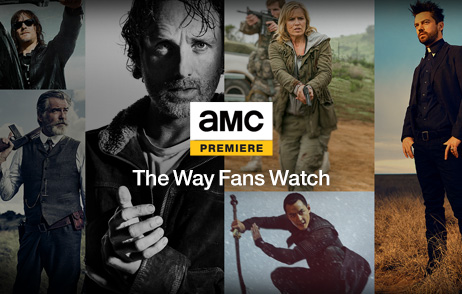 Just rolled out in June of this year for $4.99 a month, as a Comcast Xfinity customer, you’ll be able to watch the channel without commercials at the same time they air on the linear channel. The premium service will also offer other original content and curated movies, according to Broadcasting and Cable.

There have even been rumors of some original content being a possible offering. While you still need a subscription to a streaming service or video provider to get AMC Premiere, it’s another option to watch The Walking Dead as it’s airing, commercial-free, and not waiting to DVR it. You can access AMC Premiere via Xfinity linear services, app, and streaming website. According to the Xfinity website, it’ll be available on the AMC website and AMC app in the near future. 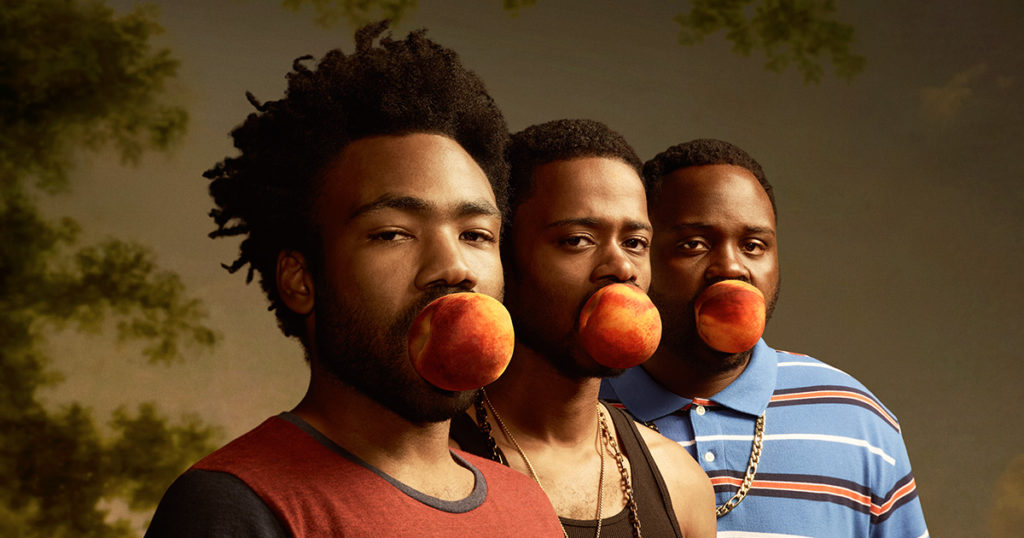 Just announced this week, FOX Networks unveiled their new SVOD service called FX+. For $6.00 a month, you’ll have access to all current seasons of the FX original series, as well as a full catalog of previous shows since the launch of the network. (I’m talking to you, The Shield fans!) When it’s officially rolled out on Sept. 5, it will only be available via Xfinity.

Sorry, true cord cutters. Never a bride. These new viewing options are a big step for networks to allow their content to be available in an individual subscription type of model, but still not available a la carte like HBO NOW, Showtime Anytime, etc. While the traditional cable bundle has definitely seen its fair share of suffering these past few years, it is still the most financially sound option for both networks and providers, thanks to live sports and the price markup on broadband.

So is it worth it? I can’t help but say yes. I’m such a big proponent on paying for content. Music, television, radio, you name it. Howard Stern is worth every penny I pay a month. But if you’re hesitant on pulling the trigger, streaming services do have their own versions of Cloud DVR that’s an additional monthly charge, but solves the fast-forwarding problems. It just depends on what’s worth it to you, and it’s great we have a myriad of options to choose from.

Keep on the lookout for more networks coming up with these type of stand-alone subscription models, it’s a trend that’s here to stay.

Holly has spent the majority of her career in affiliate distribution negotiating contracts with content providers across the US. She covers the media landscape of rights fees, retransmission consent, carriage disputes, and the regional sports network business.
She's a Cleveland native and graduate of The University of Mount Union and constantly wishes she was still a student. Since that's never happening, she compensates for it over wine, cooking, sports, not working out, and any Turner Classic movie. Holly can be followed on twitter @HollyanneLiz