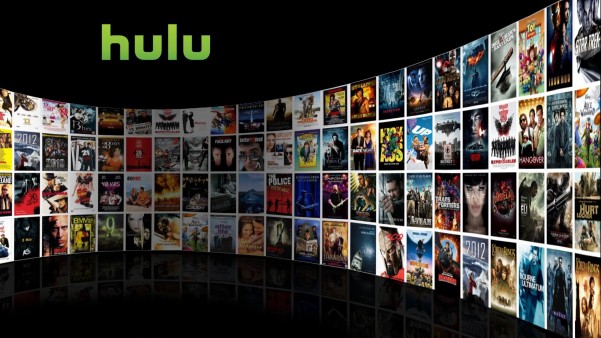 American television show success and failure is measured (for better or worse) by ratings. For decades, that was a simple process. You figured out how many people watched a show on their TVs and you got your ratings. But nowadays, when more and more people are watching their favorite programs by alternative means, how do you correctly figure out what a show’s ratings are?

Nielsen, the company that has long been the deciding voice when it comes to measuring TV ratings, thinks they’ve figured out how to do it.

Per Variety, Nielsen said Tuesday that will start counting viewership of certain types of programs on Hulu as well as YouTube TV. Including metrics from the “skinny bundles” that subscription-video-on-demand players use should help create a rounder and more robust vision of who is watching what.

Perhaps most importantly, it will provide more tangible numbers to advertisers who are considering which networks and shows to buy ads across and are constantly looking for better confirmation about how their money is spent.

Nielsen also said that it is considering taking digital viewing of live, DVR, and on-demand content and combining it with traditional TV metrics in order to provide “a more comprehensive and transparent view of audiences engaging with linear TV programming across digital devices.”

They did make it clear that this isn’t a solution for every program. Users on Hulu or YouTube TV must be watching programming that is also available on traditional television in order to count. That means that they won’t be tracking viewership numbers for original series such as “The Handmaid’s Tale” or rerun programming that isn’t part of broadcast arrangement across all platforms. The viewing also has to occur within the three-day or seven-day windows that linear TV broadcasting uses.

It’s a smart move for Nielsen and the industry at large. More and more viewers are making the switch from cable to OTT services as well as using digital subscription services such as Hulu, Sling, Amazon, and YouTube TV instead of switching on their television set. Being able to accurately track what people are watching regardless of platform is critical for advertisers, which rightly or wrongly affects the kinds of shows that viewers get to enjoy.