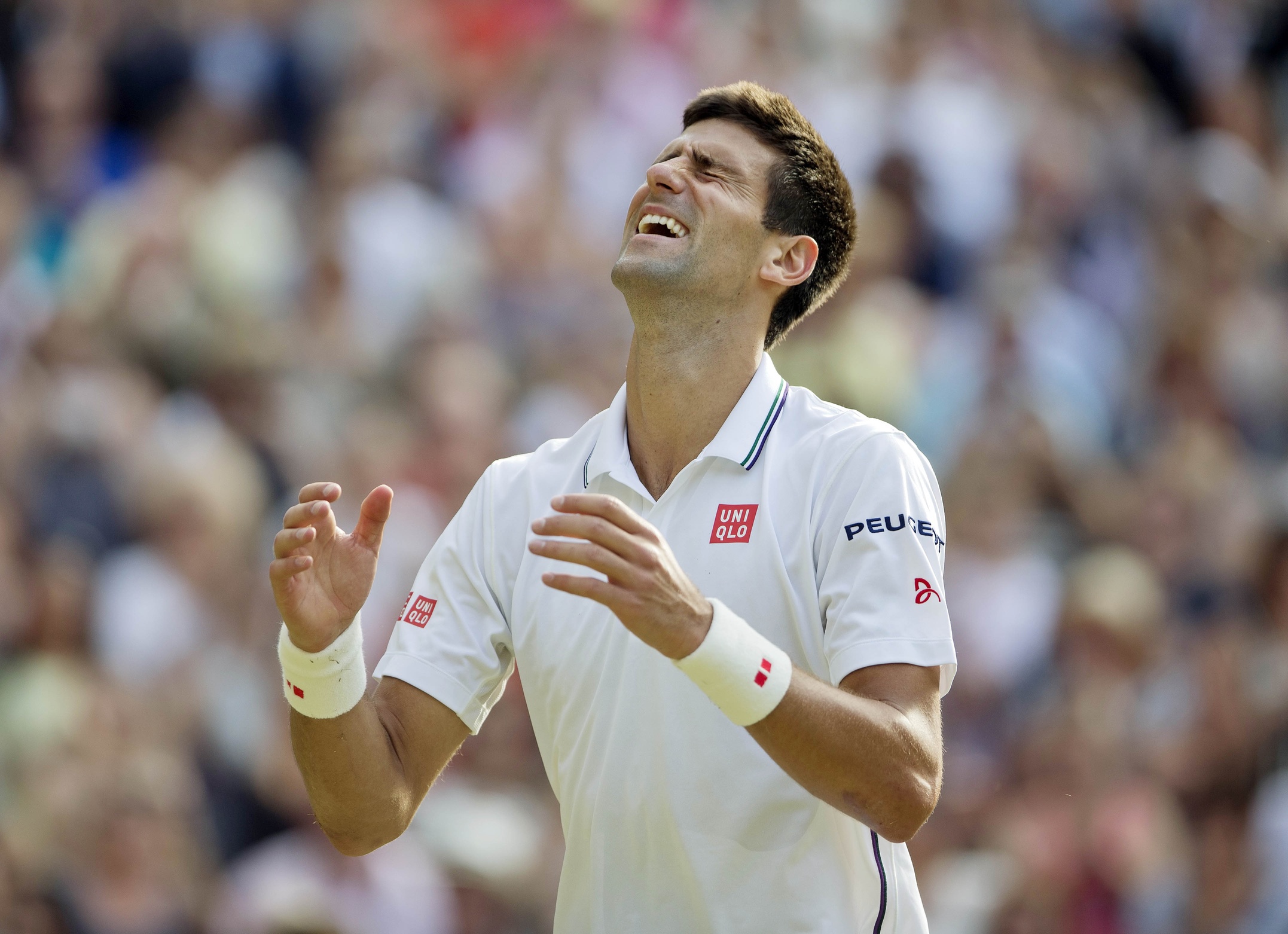 The prize pool in the Australian Open is getting a bit deeper in the pockets, and that is a good thing for those competing in the Grand Slam event this year. The Australian Open, which has typically been one of the lowest-paying Grand Slam events, is increasing its total payout by 10 percent in 2016, which will add up to $44 million in Australian dollars to split between all participants who earn payouts.

It is the richest prize pool in the history of the sport.

The Australian Open, French Open, US Open and Wimbledon have all come together to agree to increase the total prize pools in each tournament in the next few years, so the increase from the Australian Open is not a shock. The winners of the men’s and women’s singles tournament will each receive $3.8 million, which is way up from the $2,430,000 that was awarded in 2013, when the total prize pool was $33 million, the smallest among the four Grand Slam events. That year the French Open offered a total pool of $34.5 million, but offered a smaller payout to the winners ($2,042,100). The Australian Open’s payout to the winner was virtually even with Wimbledon’s $2,437,600, but trailed the US Open’s $3 million prize.

The Aussie has increased its total prize pool each of the past three years as it continues to commit to being an attractive major tournament and not a distant fourth in terms of international interest and acclaim. 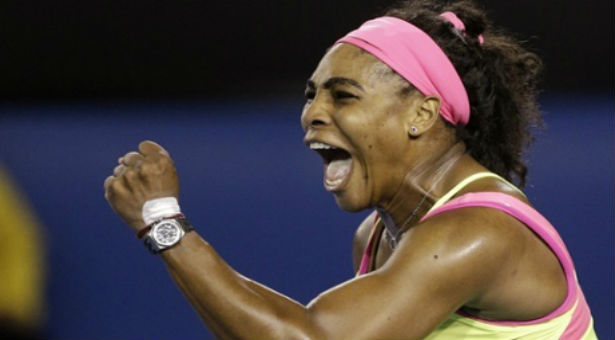 In addition to trying to satisfy the concerns of those participating in the event, the folks down under are also noticing an increasing presence in the sport from around Asia, and the possibility of a major tournament in Asia is becoming a real threat to the Australian Open. As explained in a report from In The Black, the increasing of the prize pool also provides incentive to athletes continue playing in Australia rather than in any budding Asia Grand Slam event on the horizon.

“I think the Australian Open felt a bit of pressure to get to the top in terms of prize money,” Borland told In The Black.

The growth of the sport of tennis is a good thing, but with that continued growth and interest comes more of a financial commitment to ensure the event remains one of the premiere events on the calendar; something far more beneficial to the players. The Australian Open is investing now to preserve its future standing. With The Australian Open combining with the other three Grand Slam events to provide a wealthier prize pool for tennis’ top stars to dip their toes in, who knows just how long it will remain on top of the prize pool power rankings.