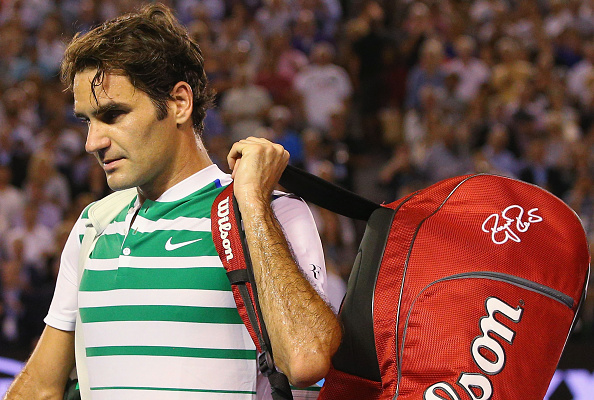 Roger Federer announced on his Facebook page that he’s undergone surgery on his knee after tearing his meniscus the day after the semi-finals at the Australian Open.

“I want to inform you that yesterday I underwent arthroscopic surgery on my knee. I injured my knee the day after the semi-finals in Australia. After getting tests done when I returned home, it was determined that I had torn my meniscus. I apologize to my friends in Rotterdam and Dubai, as I was very much looking forward to playing those events. While this is an unfortunate setback, I am encouraged and grateful that my doctor said the procedure was a success. I am looking forward to attacking the rehabilitation process this afternoon with my team and working hard to get back out on tour as soon as possible. Thanks for all your incredible support. I will check in with all of you soon.”

Federer, the World No. 3 ranked tennis player, has had an amazing career to date with 17 major titles, the most by any man in tennis history. But, he’s 34-years-old, so it’s not surprising to see his body start to break down.

He was beaten handily by World No. 1 Novak Djokovic on Thursday, losing 6-1,6-2, 3-6, 6-3. The Courier Mail reported Federer could have been dealing with an injury before the match, after he appeared to have difficulty practicing, so it’s possible it only got worse after he faced Djokovic.

Federer will miss the ABN AMRO Tennis Tournament in Rotterdam and the Dubai Duty Free Tennis championships in Dubai. His return is expected during the BNP Paribas Open on March 7th, which should not affect his status for the remaining three majors.