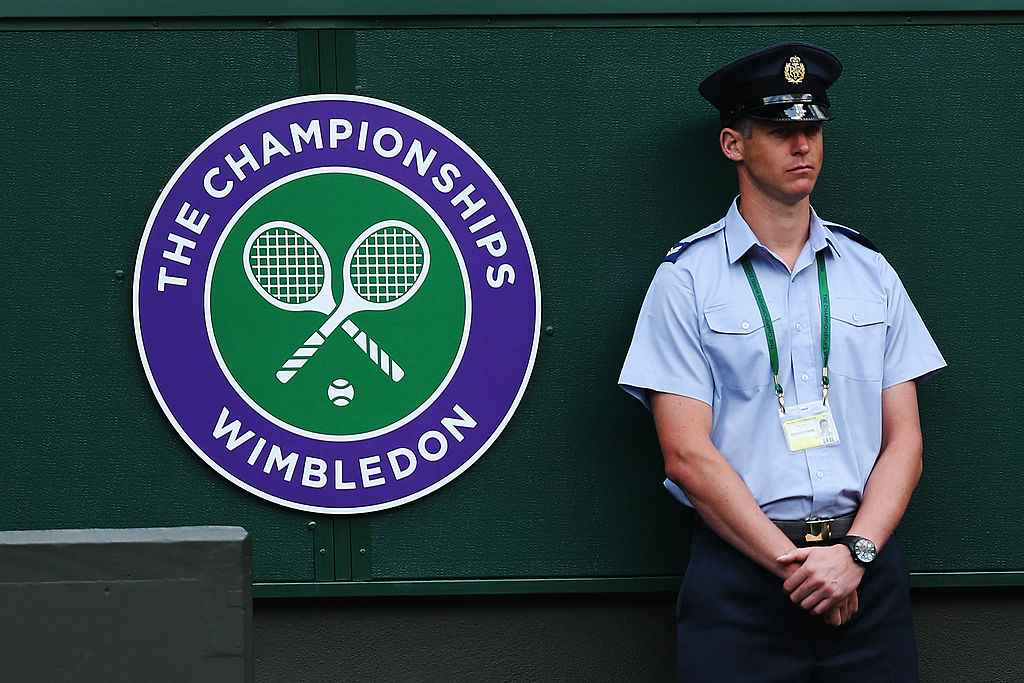 For the first time since 1945, the All England Club has announced that the 2020 Championships at Wimbledon have been canceled in order to help prevent the further spread of COVID-19. The 134th edition was supposed to take place from June 28 to July 11 but that will not happen and there will not be a makeup date.

In a statement, Wimbledon officials noted that additional concerns also contributed to canceling the tournament. In addition to reducing the likelihood of mass gatherings outside, officials also took into consideration international travel restrictions on spectators as well as the strain on medical and emergency people which would be needed to run the tournament who are already at max capacity fighting COVID-19.

This is the first time Wimbledon has been canceled in the Open Era. The tournament has also been canceled in 1915-18 and 1940-45 due to World War I and II. This comes off the heels of UEFA’s latest announcement which has suspended soccer games in June and a (very) tentative plan to have Champions League and Europa League games in July and August in empty stadiums to close out the tournament if the pandemic is under control by then. If not, the tournament will be moved to an even later date as they have ruled out canceling the rest of the tournament.

With the amount of planning it takes to host Wimbledon, along with the unknown of not even knowing when things are going to get back to normal (or whatever “normal” will be), they felt it was best to not even bother with 2020 and will try again in 2021. I think a lot of us can identify with wanting to do away with 2020 to try again in 2021.