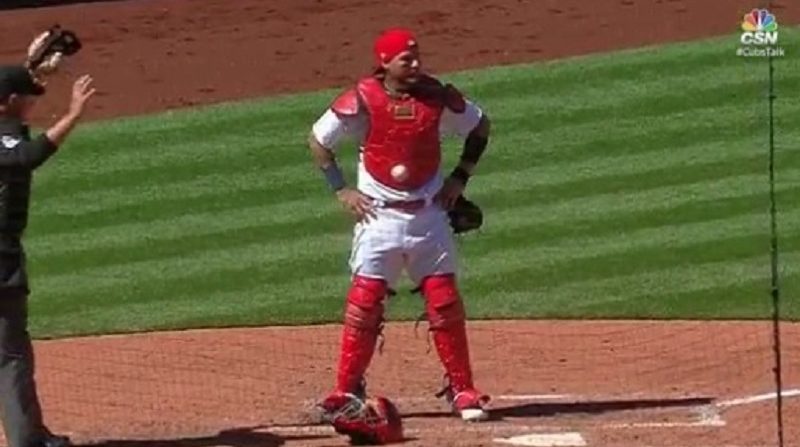 Well, this was just really, really unfortunate timing. Dustin Johnson fell down some garage stairs at his Augusta rental house, and the ensuing injuries were apparently bad enough to prevent him from teeing it up.

Johnson pulled out of the Masters before he even attempted a shot, a move that likely had major ramifications for gamblers around the world. Johnson was the heavy betting favorite, and many analysts liked his chances this week. That’s a very bad break for Johnson, of course, but in the end he might have had more fun watching on Thursday.

That’s because the winds were ridiculous. For most of the field, it was a slog; out of 93 rounds of golf, only 11 were under par. For most of the day, it looked like no one would even shoot in the 60s, which hadn’t happened in more than 50 years. But then William McGirt turned in a -3 69, and seemed set to be the clubhouse leader.

And then Charley Hoffman just went nuts, shooting a -7 65 to take the opening round lead by four shots. Whether or not he’ll be able to keep it remains to be seen; he’s played well early in the tournament before, only to fall apart a bit on the weekend.

Lurking in red figures? Phil Mickelson, who shot a -1 71. Does he have any thoughts on Dustin Johnson?

"I process thousands of staircase variables. Carpet or hardwood? If hardwood, was it polished recently? What's the bannister height?" pic.twitter.com/tgSyCh8jbG

-Also from the Masters, people weren’t happy about the coverage, including one guy who sent a tweet telling Scott Van Pelt to shut up and show more golf. A tweet that Mike Tirico liked! Mike Tirico!

-Plus it’s the 20th anniversary of Tiger’s first major win, and that seems so, so long ago now.

-The tournament started with a touching tribute to Arnold Palmer; fitting, as he was beloved in Augusta like nowhere else. 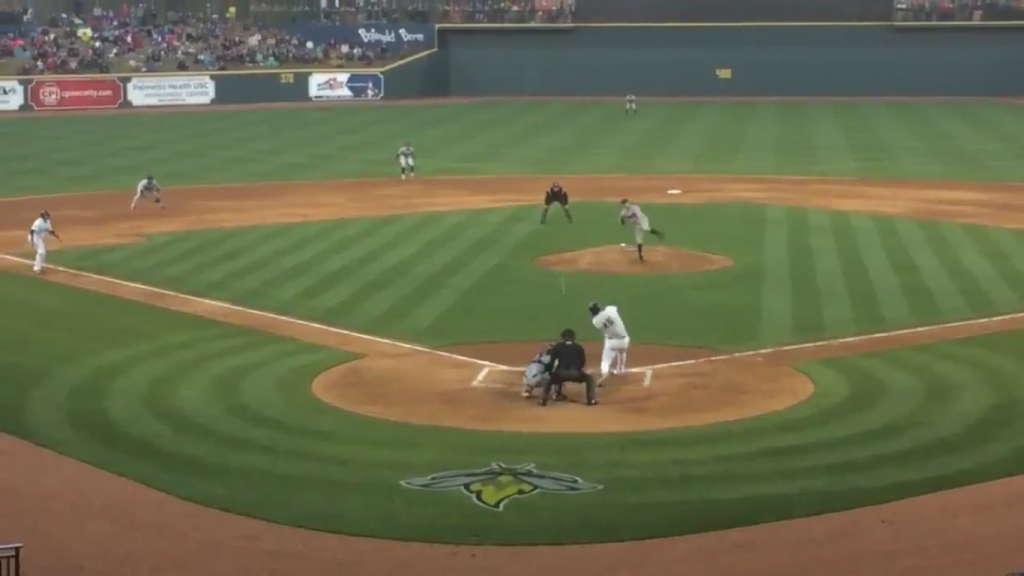 Breaking: Tim Tebow homers in his first at-bat. Are you kidding me? pic.twitter.com/tzal9jtvyH 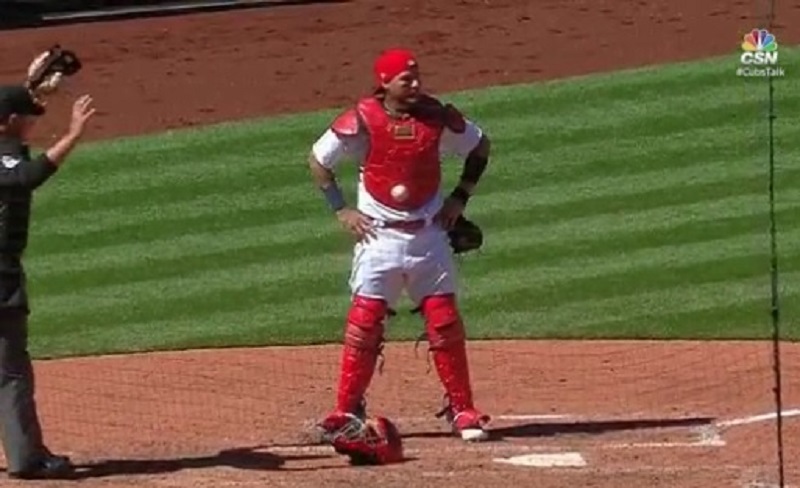 -How the hell did this ball stick to Molina’s chest protector?

are you kidding me pic.twitter.com/Xsvl1NtngH

Surely not due to some sort of sticky substance on the ball, right?

-Also here’s a Kyle Schwarber dong right after that play:

-Burger King adds a Froot Loop shake, and I can’t type that without my hands shaking from blood sugar imbalance.

-LaVar Ball blames the white players for UCLA’s loss. At this point, nothing he says surprises me. A reminder, also, that LaVar Ball can’t play for shit.

-Christian Bale might play Dick Cheney. In related news, Dick Cheney is wearing a Batman costume right now. AND HE’S RIGHT BEHIND YOU!!!

-So, Curt Schilling may have used a Negotiating for Dummies book during a contract signing process, according to Theo Epstein. Sure, okay.

-It looks like Beth Mowins might get the call to replace Chris Berman for the late game of ESPN’s season-opening Monday Night Football doubleheader. She’d be the first woman to call an NFL game since 1987. Uh, progress isn’t linear, I guess? (Also she’d be way, way, way better than Berman.)

“The US Mid-Am seems like the way to go, although I shouldn’t rule out the US Amateur, either,” said the man, who has never broken 80.