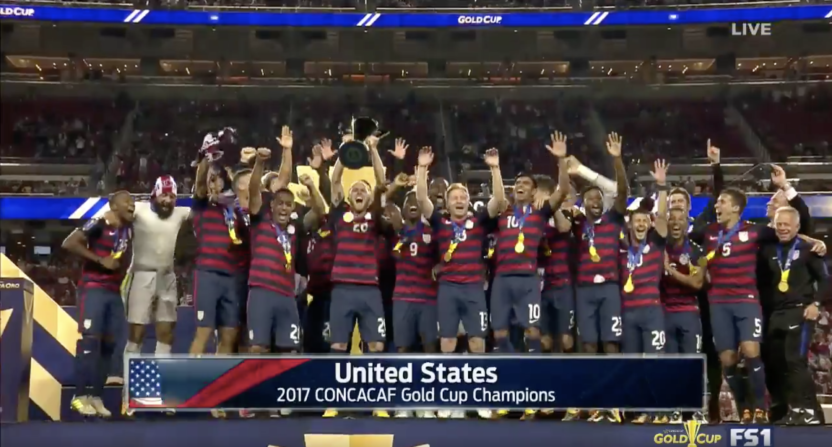 This year’s Gold Cup was an interesting one for the USMNT, but it’s hard to argue with the final result: a 2-1 win over Jamaica that will, at the very least, guarantee the United States a play-in game for the 2021 Confederations Cup. (If they win the 2019 Gold Cup, they’ll get the bid automatically.)

But more importantly, manager Bruce Arena likely learned a bit about his player pool, and which players he can count on to step in and perform no matter the situation. One of those players, at least at the regional level, is Jozy Altidore:

The #USMNT has the halftime lead thanks to this wonderful free kick. @ModeloUSA #ModeloSoccer https://t.co/yyVCQ1sdXr

Jamaica didn’t roll over, though, even after losing their talismanic keeper Andre Blake to a freak hand injury early on. Between that and the halftime deficit, the Jamaicans could have been expected to accept what many perceived to be their fate. But they didn’t, equalizing shortly after the halftime break:

Arena made some subs, including the Americans own talisman, Clint Dempsey. (As an aside, talisman, in a sports context, is basically only used in soccer; those sport-specific phrases that could conceivably be used for all sports but aren’t fascinate me. “Home soil” is another soccer one, and it’s only used for international matches. You don’t hear a lot of soil talk elsewhere in the sports world.)

After the subs, the USMNT looked the more dangerous team, with a spectacular Dempsey header being tipped onto the post, while Jamaica parked the proverbial bus and attempted to ride things out to extra time. It looked like they might succeed, too, as the United States got a bit too narrow in their attacks, and when the ball did end up out wide, the service was lacking.

Until this Gyasi Zardes cross, that is, which was dangerous enough to force a shaky clearance that ended up on the right boot of Jordan Morris (that’s the dangerous boot.)

How did he get that ball through that traffic?

It ended up being the winner, as the United States avenged their 2015 semifinal loss to Jamaica with the win:

It never gets old!

The team can now fully set their sights on qualifying for the 2018 World Cup; that quest resumes Labor Day weekend against Costa Rica. 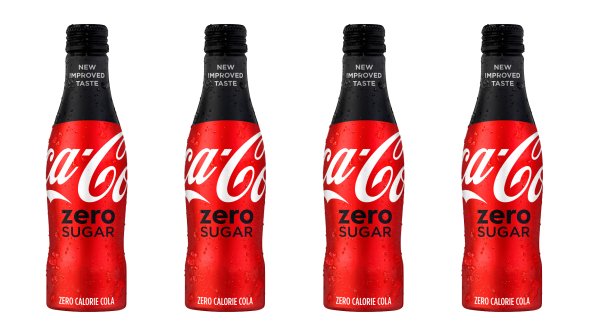 -Coke Zero, as we know it, will cease to exist in August. I wrote a requiem for it, because it’s probably the product I’ve consumed the most over the past decade. (Yes, I’m weird, but we all have our tastes.)

-One person was killed and others remain in critical condition after a ride malfunction at the Ohio State Fair.

-Connor McDavid is pissed the NHL won’t allow players to participate in the Olympics.

-Julio Jones commissioned a dive team to look for a $100k earring he lost in a lake.

-The TSA is expanding the scope of their airport screening procedures, so, yay.

-Ohio State and Oklahoma State are in a bit of a trademark tiff over “OSU”, so expect Oregon State to dive off the top rope at any moment.

-Deadspin is getting sued again.

-The Falcons new stadium has a retractable roof, but it won’t be ready by the start of the NFL season.

One final glorious moment of procrastination