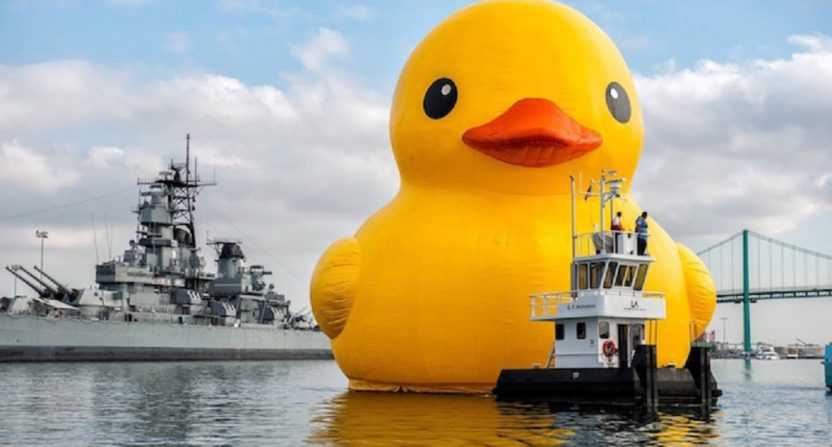 The weekend came and went and with it one Mighty Duck lost a little bit of pep in his step, a group is shockingly and rightfully distancing themselves from LaVar Ball, Chris Christie did something silly at a baseball game, Adrian Beltre is Mr. 3000, and Mayweather-McGregor tickets aren’t exactly flying off the shelves.

A Mighty Duck goes to jail 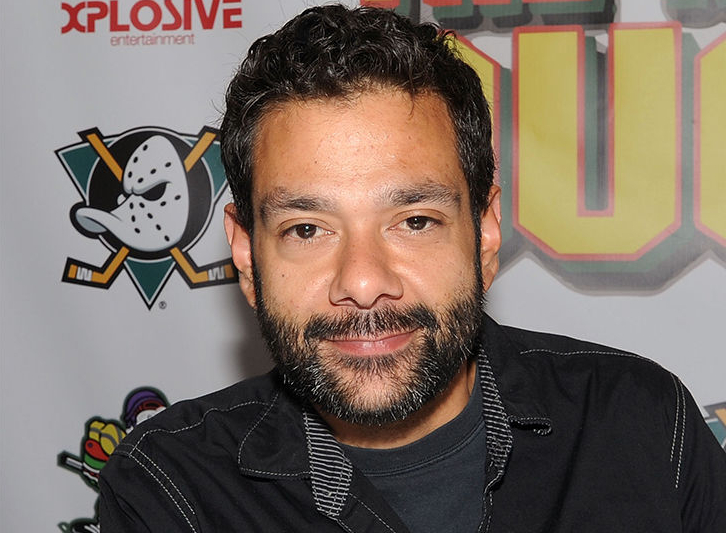 A familiar face from an iconic sports movie series will be spending some time in a Los Angeles County jail. Shaun Weiss, an actor known for his portrayal of Goldberg the goalie in The Mighty Ducks franchise, pleaded no contest to petty theft after stealing items from an electronics store.

According to TMZ, Weiss was at a Fry’s Electronics store and stole $151 worth of merchandise. After being arrested, he entered his no contest plea and was sentenced to 150 days in jail for his crime. If the jail sentence seems a bit harsh for the crime, TMZ reports that the longer sentence was due to Weiss having a previous petty theft charge on his record.

Unfortunately, this isn’t the first time Goldberg has been at the center of a controversy. Back in 2013, Weiss was accused of a pee-related assault on his girlfriend and received a restraining order for his alleged actions. That case was later dismissed, but it was a mark on the actor’s resume.

On Friday, Ball was fulfilling one of his seemingly endless parental responsibilities by coaching his son’s AAU team when he received a technical foul. The ref who handed it out was a woman, and that seemed to make LaVar mad. (Hmm.) Things devolved from there:

That Adidas so willingly capitulated is a hollow and transparent display, and the organization that provided the officials for the tournament apparently agreed:

The group that supplied officials for the Adidas Uprising Summer Championships, in which LaVar Ball successfully petitioned for a female referee to be replaced after she gave him a technical foul on Friday, will terminate its five-year relationship with the sneaker company due to the incident.

“The events that led to the removal of a female official on Friday are something that shall not and will not be accepted within the officiating community,” Court Club Elite, an organization that trains and develops referees at amateur and professional levels, said in its statement to ESPN. “Adidas and their leadership acted in a manner that does not parallel our views on integrity or professionalism, and neither should be compromised as they were in this situation. It was clear that the actions of the official in enforcing and addressing unsporting behavior were defendable and fitting of the behavior displayed; however, the agenda and lack of courage to do the right thing by Adidas leadership sent a clear message that the game and those chosen to protect the integrity were not of priority.”

Chris Christie gets in heckler’s face at Miller Park 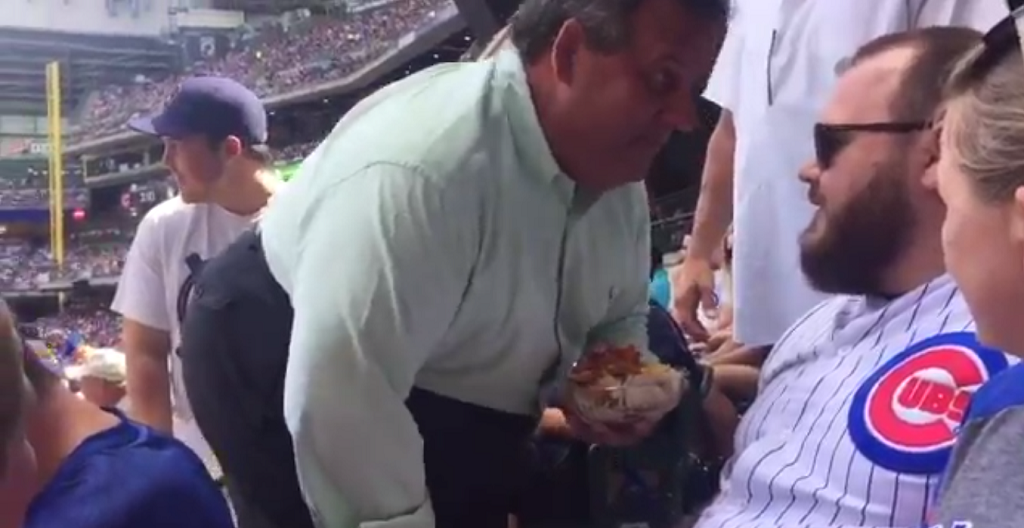 Chris Christie is, at this point in his political career, a buffoon. A ridiculous but amusing person. A clown. No one in New Jersey respects the lame duck governor at all, which means he’s apparently free to take his particular carnival act on the road, including a stop at Miller Park for today’s Cubs-Brewers clash.

He’s been attending quite a few baseball games of late, including making a decent snag of a foul ball (off the bounce, but still) at a Mets game, which resulted in Christie being roundly booed by the majority of the stadium. Today, that heckling carried over, but Christie was emboldened by the fact that he was in away from home, and decided to get in the face of a Cubs fan who was presumably one of the hecklers.

At #Cubs #Brewers game. #ChrisChristie was getting razzed by fans, so he got in the face of one of them. 5:30 on @WISN12News pic.twitter.com/sx8euMgFy2

This is the most Chris Christie picture ever. It's like he commissioned someone to take the one photo that summed up his entire life. pic.twitter.com/TWjjoTZSWZ

I have a rare photo of Chris Christie without a basket of nachos.

Or his maternity pants

If he tried that with me

Chris Christie, at this point, just go ahead and untuck your shirt.

“Pedro Strop can wear his hat however he wants, you hear me?” pic.twitter.com/ukcC35PLux

Rule Number 1 – Don't talk shit to Chris Christie when he hasn't had a single one of his nachos yet pic.twitter.com/MjK7j6UpF7

Adrian Beltre gets his 3,000th hit, cementing his legacy as an all-time great

For years, statistically inclined baseball fans have pointed to Adrian Beltre’s career totals in categories both new-age and traditional and noted that the Rangers third baseman was not only an All-Star but also an all-time great.

Well on Sunday, Beltre gave the rest of the baseball world reason to recognize his Cooperstown-worthy resume, when he lashed a double down the left-field line for his 3,000th career hit. 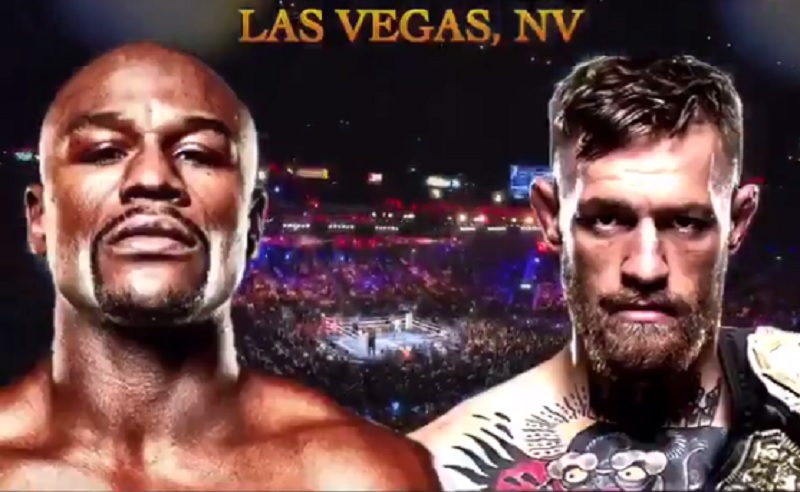 If you are excited for the fight, though, and would like to see it live in Las Vegas, good news! There are still plenty of tickets left! Of course, the bad news is why those tickets still remain; it’ll cost you $3,500 to get in the door.

A check online Saturday revealed hundreds of seats still available from Ticketmaster at the T-Mobile Arena for the Aug. 26 fight. There are so many open seats that fans with enough room left on their credit cards can buy six tickets together in 162 different spots throughout the arena.

That might be because of the astronomical prices set by promoters — the cheapest tickets still available on Ticketmaster have a face value of $3,500. Or maybe fans are just waiting for the right time to buy, hoping the price will go down.

Tickets just went on sale earlier in the week, but that hasn’t provided the spark of interest some may have hoped for. But, then again, this is almost an absurd level of money to put up just to say you were in the building:

The resale market is nearly as pricey. At Seatgeek.com the get-in price is around $2,000 — for one of the few seats that originally sold at $500 — and the median listing price is about $7,000. 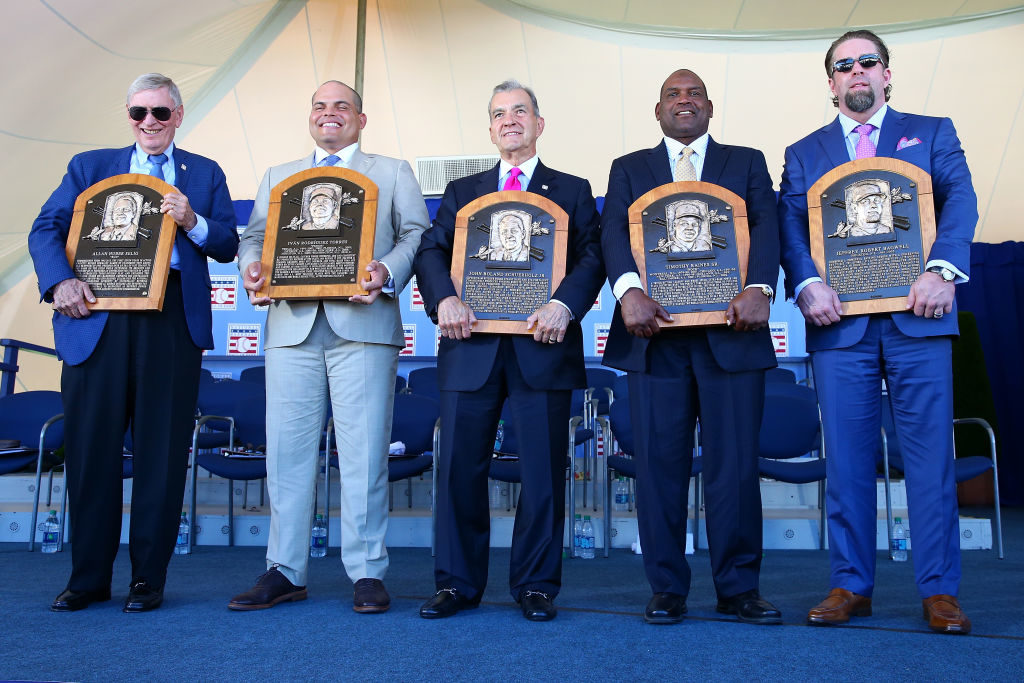 – Our own Alex Putterman wrote a great piece about this year’s MLB Hall of Fame class, who were enshrined in Cooperstown on Sunday.

– The Kansas City Royals made an in-division swap with the Chicago White Sox and acquired Melky Cabrera.

– The Hurricane Katrina-focused American Crime Story has been delayed once again:

“That just kind of got stalled,” director Anthony Hemingway told The Hollywood Reporter on Saturday at the Television Critics Association’s summer press tour when asked about the previously announced season of Ryan Murphy’s hit FX anthology. “We’re all standing by waiting to find out what’s happening.”

No $. Jersey is owned by the Yankees. Yankees have a deal with Steiner.

Depends what happens with his career. If he's a Hall of Famer…

– The Twins went from buyers to sellers within a week and traded Jaime Garcia less than a week after acquiring him.

Check out excerpts from his speech to us at #ChargersCamp. pic.twitter.com/bM5EedKx8O

Find you someone that looks at you the way Philip Rivers looks at Kobe Bryant. pic.twitter.com/8NB7QgFc98

– Inter Milan defeated Chelsea despite a world-class 40-yard own goal.

– A court ruling could lead to some extra legroom for airline passengers.

Michael is a terrible tour guide.

I’ve seen Dunkirk twice and you should too because it’s amazing.