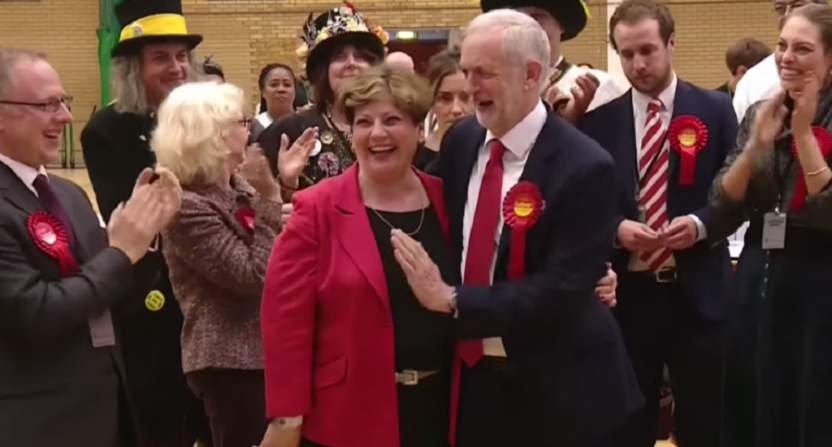 The Penguins crush the Predators in Game 5, Christian Pulisic leads the USMNT to victory, a Florida man films himself being attacked by a shark, and a very, very uncomfortable high-five. We’ll get to all of that and much more here at the Friday Cheat Sheet. Happy weekend… it’s go time.

The Pittsburgh Penguins unleashed hell on the Nashville Predators in Game 5, with a dominating 6-0 victory to go up 3-2 in the series. All six goals came over the first two periods.

With 20 points, Sidney Crosby passes Mario Lemieux for the most points by a Penguins player in the Stanley Cup Final.

But… he also had a couple other notable moments from the game. Like this fight with P.K. Subban:

And Crosby throwing a water bottle on the ice:

Christian Pulisic continues to amaze, leads USMNT to 2-0 win over Trinidad and Tobago

18-year-old phenom Christian Pulisic came to the rescue for the United State Men’s National Team again on Thursday night, scoring the game’s only goals in a 2-0 U.S. victory.

"The legend continues!" Pulisic breaks the deadlock with his 6th #USMNT goal after great work from Nagbe. #USAvTRI https://t.co/00LKULYmuf

This kid is legit, and finally gives us a reason to be excited about where U.S. soccer is headed. 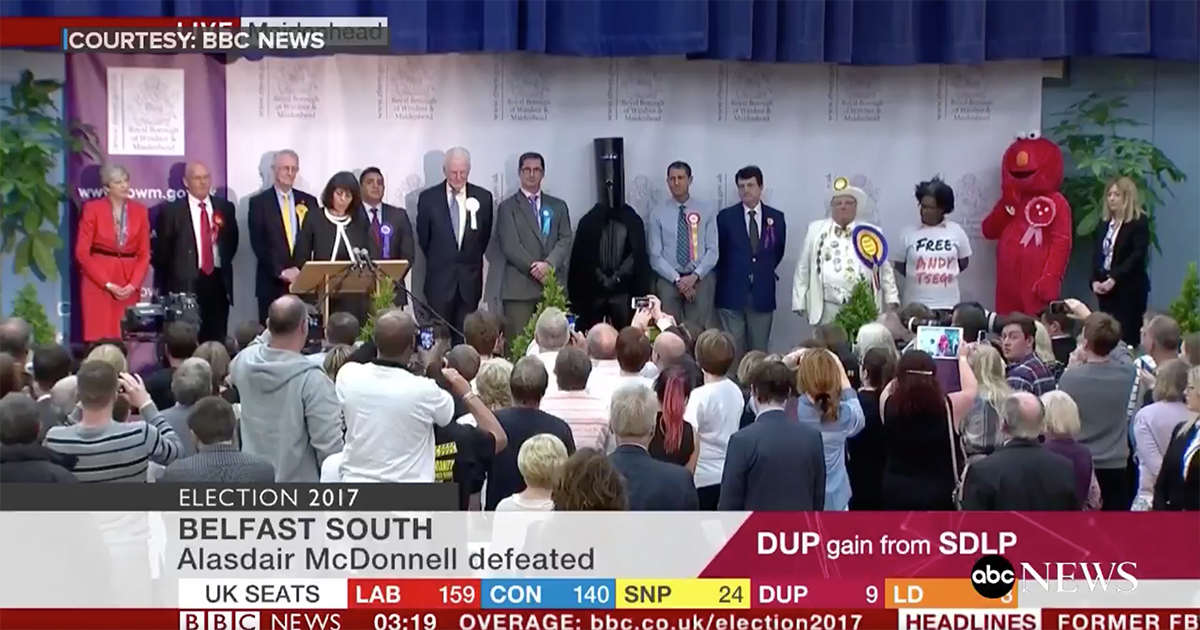 –  The White Sox will never get a better shot at a little league homer than this… and blew it.

At the end of the day, he’s still out. pic.twitter.com/Q9Thm67dTE

– The Astros are damn near unstoppable right now.

– LeBron has talked about owning a team when he retires, and he’s apparently all about building a super team.

– A pantsless guy ran on the field at the Brewers-Giants game in Milwaukee.

– Reminder that you can get a delicious, free Doritos Locos taco next Wednesday.

– 24: Legacy is no more, but an anthology series may be in the works. I found Legacy entertaining and with the potential to get a bit better, but it was still nowhere near the original. The idea of an anthology series is certainly interesting. Bring back Kate Morgan!

– Phoenix gets pretty excited about their sub-100-degree days!

No, your eyes are not deceiving you. The forecast high temp on Monday is less than 100 degrees – in mid-June! Plan accordingly! #azwx pic.twitter.com/OmWAmnC6ay

– Today’s Daily News cover is certainly an interesting one.

– A man filmed a shark taking a bite into his leg off the coast of Florida while spearfishing. This is terrifying:

Worst high 5 of all time…? pic.twitter.com/XyIE5oYt7H

This very good dog is very excited to watch Planet Earth (Hey, me too):