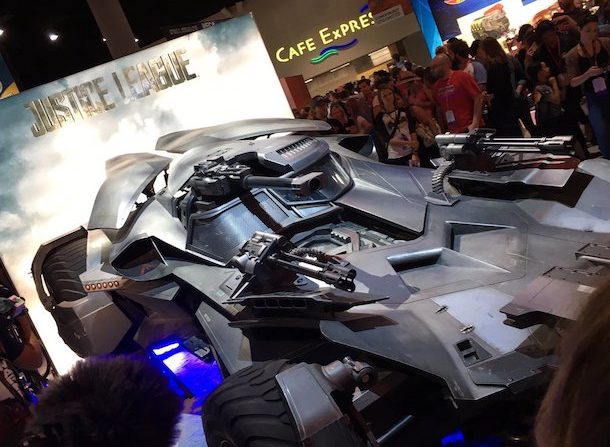 Wednesday featured an eventful soccer matchup between the U.S. Men’s National Team and El Salvador, another NFL player getting arrested, and a new show announcement from the creators of Game of Thrones. A member of the WWE family was even saved from a helicopter crash.

So let’s not waste anymore time and just get on to today’s Cheat Sheet.

The U.S. Men’s National Team advanced to the semifinals of the Gold Cup with a 2-0 win over El Salvador 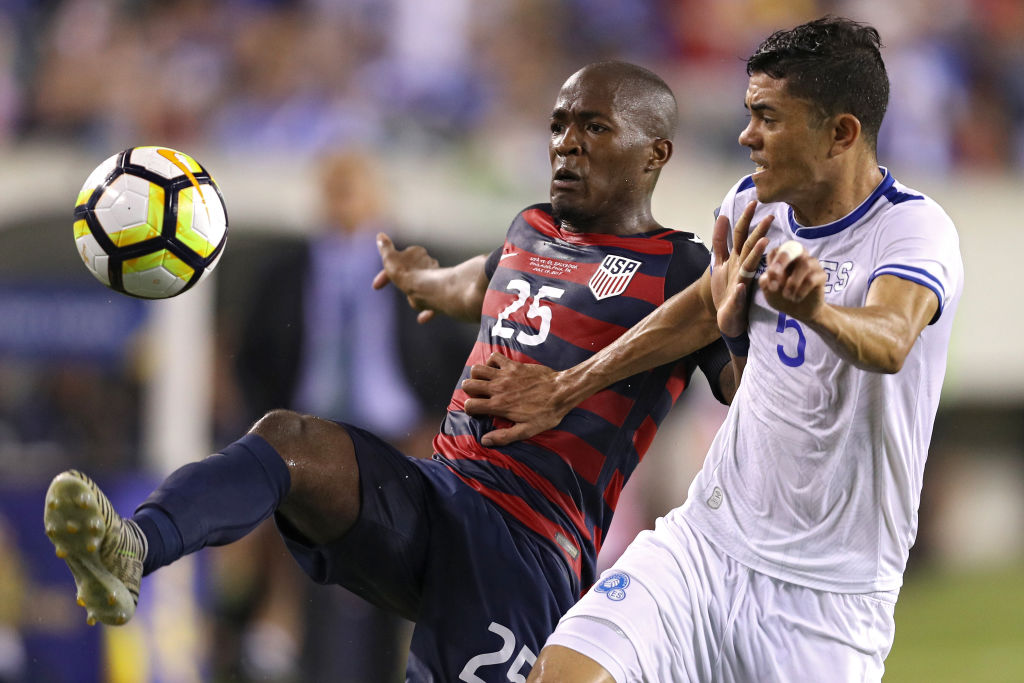 It took a little while for the U.S. to find the back of the net, but in the 41st minute an Omar Gonzalez’ header put the team up 1-0 before.

Omar Gonzalez’s 2nd goal of the tournament has the #USMNT up 1-0 on #SLV! @ModeloUSA #ModeloSoccer #GoldCup2017 https://t.co/RmMGb9sSDK

Before El Salvador could regroup at the half, U.S. defender Eric Lichaj knocked in another and boosted the team’s lead to 2-0.

The second half did not feature any scoring, but there was biting and nipple twisting. We’re still talking about soccer in case anyone was wondering.

Jozy Altidore wasn’t the only #USMNT player to get bitten by a Salvadorian https://t.co/WskanVe3oI

It seems like some players on El Salvador’s roster were a little hungry and didn’t eat enough before Wednesday’s game. Luckily for them, their team lost 2-0 to the U.S. and now they have plenty of time to indulge in their favorite food dishes.

– Some genius in Florida tried to impersonate former NFL receiver Chad Johnson and somehow he did not get away with trying to buy more than $15,000 in Louis Vuitton merchandise. Normal people are clearly the minority in the state of Florida.

Details on FL Man Posing as Chad Johnson to Spend $18K at the Louis Vuitton Store https://t.co/1GBwqBug11 via @JeandraLeBeauf pic.twitter.com/IE8tIocxEQ

– Lance Armstrong isn’t cheating and making the Tour De France interesting these days, so now anyone has to look at from the event is this picture of someone’s disgusting legs.

– A helicopter landed in the Atlantic Ocean (not on purpose), everyone inside was rescued including Shane McMahon. Yes, that Shane McMahon.-

– Apparently, execs around the NFL are still interested in giving Johnny Manziel another chance. Go ahead, try that out and then make him the new spokesperson for Bud Light while you’re at it too.

– Jacksonville Jaguars players literally began to report to training camp on Wednesday, but defensive end Dante Fowler just had to have one more crazy night and stomped on the glasses belonging to a 55-year-old man. You know, normal stuff.

– At 44 years old, Minnesota Twins pitcher Bartolo Colón is finally getting serious about hanging up his cleats. But he might not wait until the end of the season to make that decision.

Bartolo Colon sure sounds like someone who wants to retire, if not for the promise he made to his late mom https://t.co/s6KoZJ62GL pic.twitter.com/6cKAmxpEfR

– The guys behind Game of Thrones are reportedly coming out with a new show that attempts to reveal what life would have been like after the Civil War if the South won. So how long until people in the southern U.S. think this show is based on a true story?

Game of Thrones creators announce Confederate, a series in which the South won the Civil War: https://t.co/0oC33y9Uvp pic.twitter.com/ve2M97o1uE

Grateful and humbled. The love is real I appreciate y’all. God truly has a plan.. still have a lot to prove. #HereWeGo pic.twitter.com/uyGts8mpwx

– Wimbledon is over now and this year’s champions have been crowned, however some news has come out about a few matches from the tournament being fixed. Before anyone rushes to judgement, Vince McMahon’s name has not come up in any of this yet.

– The Los Angeles Chargers put 26 players on injured reserve last season. This year, they already might have their first.

– The latest version of the Batmobile from the upcoming Justice League movie has been revealed and Adam West is turning over in his grave.

For the first time in public, the new upgraded Batmobile from this November’s #JusticeLeague #sdcc pic.twitter.com/pMafF2NGRr