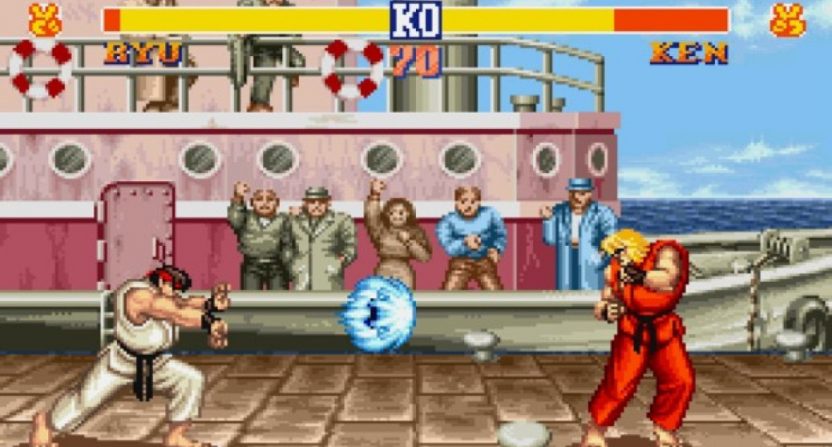 It was a pretty light sports night, but that’s OK

I ended up watching close to 12 hours of Star Wars movies on TV while in the home office yesterday, and I’m not complaining. Despite being in my home office in Pennsylvania, I still managed to pick up a technical foul in the Washington-Boston playoff game. Anyway, let’s get to The Cheat Sheet so you can get your Friday off to a good start.

The Washington Wizards entered Game 3 of their second-round matchup with the Boston Celtics down 2-0, so the tension was high and the Wizards needed a win. They got one in blowout fashion from the start with a 22-0 run in the first quarter, John Wall scoring 24 points and the defense holding the emotionally hot Isaiah Thomas to just 13 points. The Wizards took a 116-89 victory in a game that featured eight technical fouls and three ejections.

In the second quarter, Washington’s Kelly Olynyk made like a safety making a bee line for a receiver to make a big hit. The problem is this is not typically allowed in the NBA.

Noted Boston sports fan who also writes and podcasts was not too amused.

Congrats on having the league's toughest team in the league as long as you're up by 25. https://t.co/wlERBPs2X3

These teams will have a few days to cool off a bit. Game 4 is Sunday.

Out west, the Golden State Warriors didn’t exactly Golden State Warrior the Utah Jazz in Game 2 of their matchup, but they came away with a 115-104 victory. The Warriors are now up 2-0 as the series shifts to Utah, but the health of Draymond Green was given a bit of a scare in the fourth quarter when he fell awkwardly to the floor in pain.

As for the Jazz, at least they get a good laugh out of some t-shirts.

Rangers tie up series with Ottawa

Just one game on the ice last night in the Stanley Cup Playoffs, and it was a good one for the New York Rangers. Oscar Lindberg scored two goals in the series-tying 4-1 victory. This one was pretty nifty.

What a team player. @grabs40 gets the breakaway, opts for the dish. #OTTvsNYR #StanleyCup pic.twitter.com/EQ3Lsos16l

Late in the game, Ottawa’s Bobby Ryan landed an ejection off a faceoff when he dumped Dan Girardi. On his way off the ice, Ryan taunted the Rangers fans.

The second round series now becomes a best of three as it heads to Game 5 back in Ottawa.

– Lonzo Ball’s signature shoe was unveiled by Big Baller Brand yesterday, and if you want a pair then you better start saving up your pennies. The shoes are being sold at a price of $495! Or you could just got a pair of flip flops for a cool $220. I can say I am reasonably confident I haven’t spent $495 on shoes over the past 10 years, combined. Then again, I am pretty cheap when it comes to shoes.

With the shoes taking the internet by storm, Shaq weighed in with a word of advice to Lonzo’s outspoken father, Lavar Ball…

I’m not so sure the message was received.

Big Baller's loose! If you can't afford the ZO2'S, you're NOT a BIG BALLER! ?

– Much to the chagrin of this Phillies fan, the Chicago Cubs completed a series sweep in Wrigley Field with an errant throw by Freddy Galvis in the 13th inning on Thursday. Javy Baez celebrated by spraying a Super Soaker.

– Max Scherzer had 11 Ks in a Nationals win against Arizona.

– Tony Parker’s postseason is done due to a ruptured quadriceps tendon.

– The NBA’s upcoming NBA 2k eLeague has 17 NBA franchises lined up to compete.

– An employee of a sports agency got caught using the credit card of an NBA player to pay for 1,856 Uber rides. Was that wrong? Should he have not done that?

– Sidney Crosby got back on skates yesterday and is still day-to-day with a concussion. His status for Game 5 against the Washington Capitals is undetermined. Meanwhile, in Washington, a familiar narrative about Alex Ovechkin has resurfaced right on schedule.

– Yesterday was May 4, which is a day when Star Wars fans geek out. I left TBS on all day as they played a marathon of the Star Wars series. Meanwhile, Jimmy Fallon and his crew put together a music video of clips of Star Wars characters singing “All-Star” by Smashmouth.

Also, because Star Wars fans will stop at nothing to correct the films to better match their expectations, one dedicated fan has taken Rogue One and trimmed it down to a standalone film focusing solely on the key battle that led to the Rebels acquiring the plans to the Death Star, with some extra traditional Star Wars features edited in.

– If you have ever wondered what certain things would look like with a crow on top of them, wonder no more!

– Curt Schilling had some thoughts about the Adam Jones situation in Boston , for anyone mildly interested in what Schilling has to say. And speaking of disgusting acts of humanity, a woman claims to have been raped during a Pittsburgh Penguins home playoff game.

– Proving there is a chart for everything, here is one that breaks down various types of sandwiches. This chart can probably be invalidated by the fact that the hot dog makes an appearance posing as an acceptable type of sandwich…

– Game of Thrones fans will be salivating over the planned spinoffs being written by HBO was we speak.

Apple has so much cash on hand that it could buy every single NFL, MLB, NBA, and NHL team and still have ~$100B left over.

The World Video Game Hall of Fame has four new members to induct into this year’s hall of fame class, and you’ve probably spent a few quarters on them at some point in your life. Donkey Kong, Pokemon Red & Green, Halo:Combat Evolved and Street Fighter II have been selected to join the hall of fame. In honor of the Street Fighter II honor, here’s one of many examples of how Guile’s theme goes with everything…