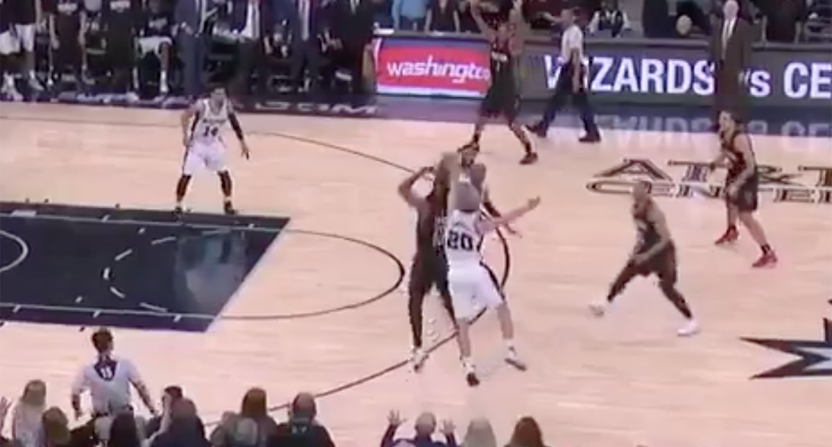 Playoff action was in full swing in the NBA and NHL last night, even though there was only one game in each sport. Both matchups turned into thrillers that came down to the final minute, and that’s where we’ll start for Wednesday’s Cheat Sheet. 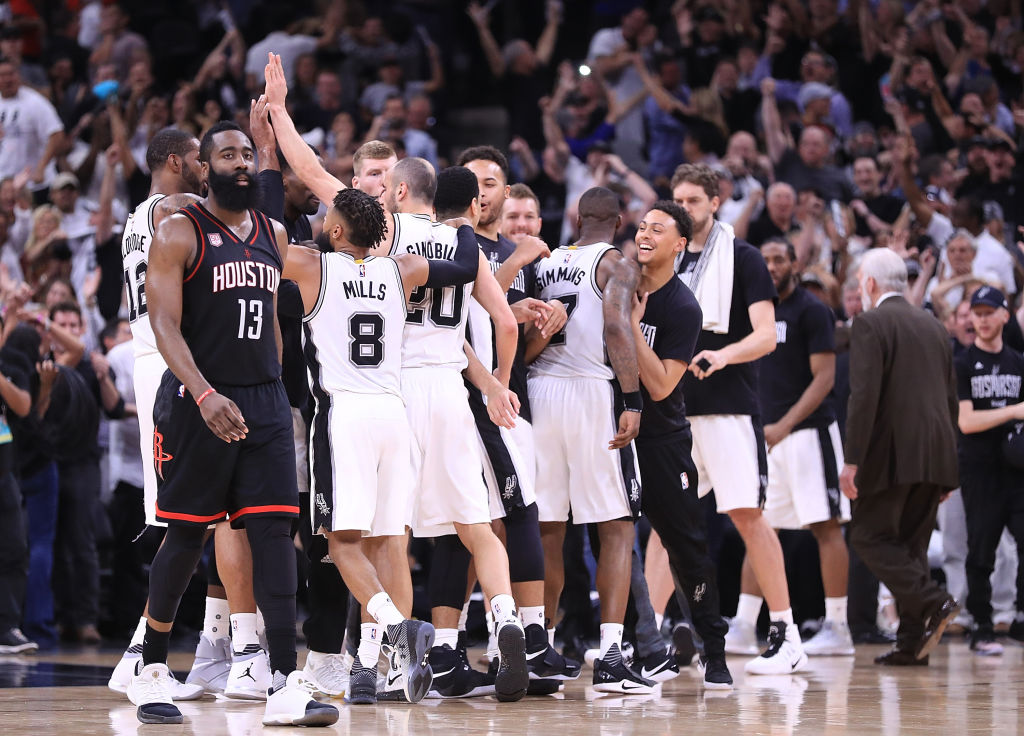 The Spurs and the Rockets played an awesome, back-and-forth affair in Game 5. San Antonio had its back against the wall down 99-94 with under three minutes left in regulation. And loss for the Spurs would have sent them back to Houston facing elimination.

Instead, the Spurs came back to force overtime on a bucket by Manu Ginobili, who turned back the clock with 12 points, seven rebounds and five assists.

San Antonio actually had a chance to win in regulation, but Patty Mills’ banked-in three came after the buzzer.

Even though they ended up winning, Pop was mad at the end of regulation ? pic.twitter.com/xgbNGI6s4z

Ginobili played the hero again in overtime. San Antonio led 110-107, but Houston had a chance to tie at the buzzer. Rockets MVP candidate James Harden appeared to get around Ginobili up for a decent look at a three, but then Ginobili recovered to fly in for a block from behind.

You can always count on Manu. #NBAPlayoffs pic.twitter.com/FLt1IbRpWb

Here’s another great look where you can see how great Manu’s recovery was.

Who’s the biggest winner in all this? The Warriors.

While Golden State may prefer San Antonio slightly over Houston, the Rockets should be the favorite at home in Game 6. If they capitalize, the series will continue to Game 7 on Sunday. Meanwhile, the Warriors already advanced to the Western Conference Finals by sweeping the Jazz this past Monday.

The conference finals begin next Tuesday. So while the Warriors get over a week off to rest up and prepare for either opponent, that opponent could wind up with a quick turnaround. If the Rockets had pulled out the win yesterday, they would have had a good chance to end the series Thursday in Houston and get a few days to recoup.

The Senators robbed us of another Game 7 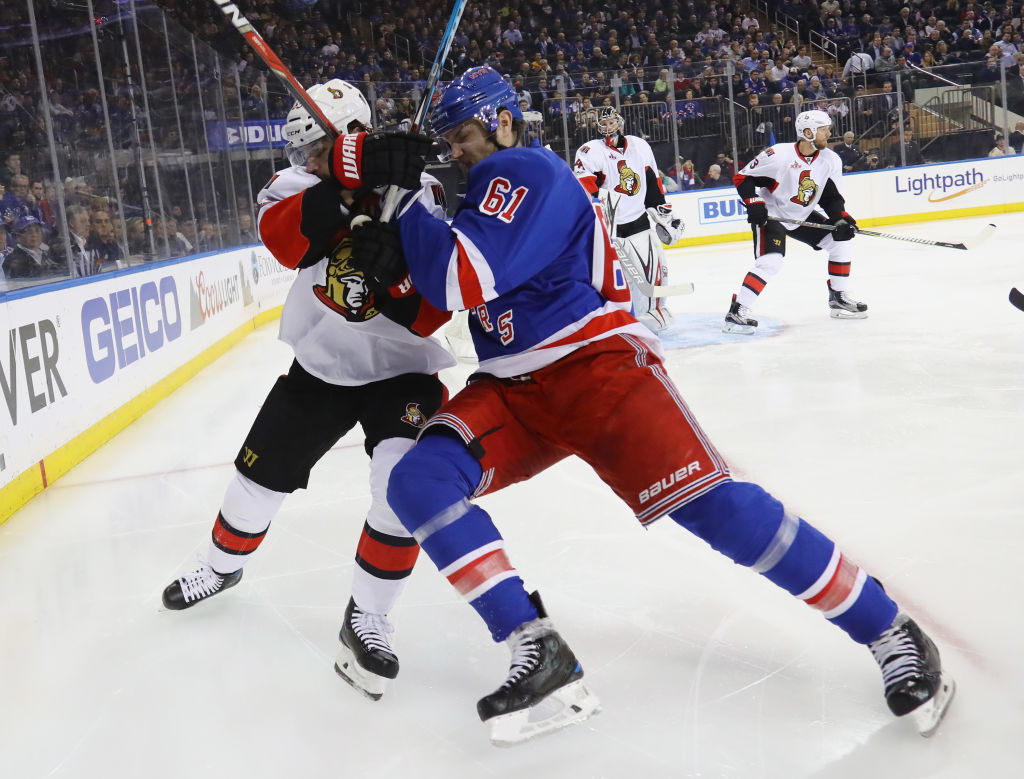 Two of the four conference semifinal matchups have reached Game 7, and both of those are Wednesday night. (You can check our NHL page later this morning for more on that.) The NHL playoffs have been so fun thus far that even NBA analyst Charles Barkley has been paying more attention to them than his own sport.

Some people thought we might get a third Game 7 as the Rangers, trailing 3-2 in the series, got to host the Senators last night in Game 6. New York came close to a third period comeback after trailing 3-1.

With some tasty sauce and the speed of @ChrisKreider, the @NYRangers are within one in the final frame. #StanleyCup pic.twitter.com/Ja3Q3aZwA6

But Jean-Gabriel Pageau’s empty-netter with 6.2 seconds left clinched a 4-2 victory for Ottawa.

Jean-Gabriel Pageau seals the deal, the @Senators are headed to the Eastern Conference Final! #StanleyCup pic.twitter.com/o6qF5g7tIb

I mean, of all the bulbs to burn out ?

Shout out to our fantastic PARTNERS for a great season! pic.twitter.com/KoKdL0AoS1

—Matt Harvey was out drinking until 4 a.m. before his no-show for the Mets game on Saturday. He then apologized on Tuesday in a very awkward press conference.

—Bucs draftee Stevie Tu’ikolovatu and his wife lived in his car at USC because of an NCAA rule.

—Do you also remember that Wendy’s guy who wanted free nuggets? Well, he set a record for retweets, so Wendy’s gave him what he asked for.

—According to a former teammate, Kevin Durant and Russell Westbrook are talking again. 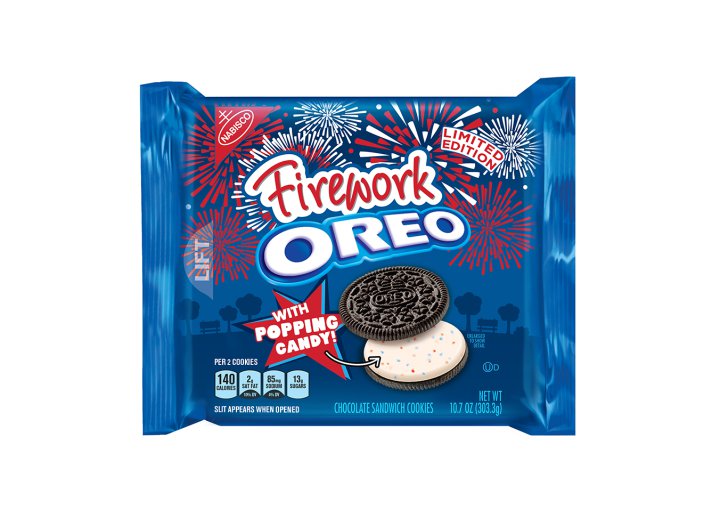 Get yourself one of these if everyday tasks are bogging you down.