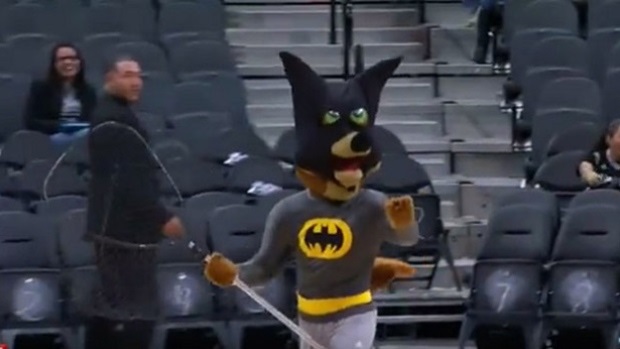 The Broncos get a huge win for the AFC playoff picture on Monday night football, the Yankees traded for a closer with baggage, and the Spurs’ mascot did something awesome. That and more in today’s Cheat Sheet…

Broncos beat Bengals in OT to clinch a playoff berth

The Broncos are in the playoffs after a comeback 20-17 overtime win over the Bengals on Monday night in Denver.

In the first half, it was all Bengals, with A.J. McCarron leading Cincinnati to a 14-0 lead on two drives that each took over seven minutes off the clock.

For the Broncos to go the playoffs… and closer to Wyoming than the field goal posts. pic.twitter.com/K4xxEvkE14

But, McManus redeemed himself with a field goal on the first drive of overtime, and then DeMarcus Ware recovered a McCarron fumble on the ensuing drive to get Denver the huge win.

The Denver Broncos are in the playoffs. pic.twitter.com/0mIDqHLY1O — The Comeback (@comeback_sports) December 29, 2015

Yankees trade for Aroldis Chapman, even while he’s under investigation by MLB for domestic violence

The Yankees acquired star reliever Aroldis Chapman in a trade with the Reds on Monday, giving New York an incredible late-inning bullpen that features Chapman, Andrew Miller, and Dellin Betances.

But as The Comeback’s Kevin McGuire writes, there is much more to this trade than just the baseball side of things, as Chapman was accused of domestic violence earlier in the month and MLB is investigating the incident (the Dodgers and Reds had a deal done involving Chapman, until the domestic violence reports made the Dodgers back away). The Yankees even made this trade expecting MLB to suspend Chapman.

So, don’t let the Yankees tell you it’s about anything other than the baseball side of things. It’s also clear that NFL teams are not alone in totally throwing aside awful allegations to bring in talented athletes.

Spurs’ mascot catches a bat, while wearing a Batman costume

Before Monday night’s Spurs-Timberwolves game in San Antonio, Spurs mascot “The Coyote” caught a bat that was flying around the arena, and did so while wearing a Batman costume. 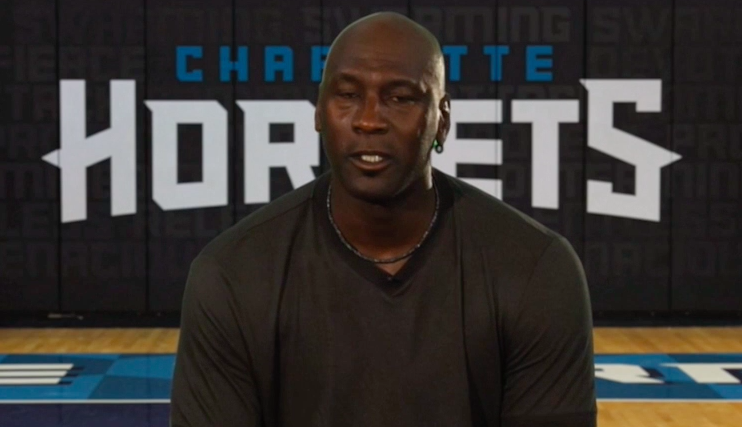 – NFL Week 16 was one of the weirdest weeks ever.

– Michael Jordan made a very cool surprise video tribute to Kobe Bryant while the Lakers were in Charlotte on Monday night for Kobe’s final game there.

– The Cleveland Browns fired their general manager, so here we go again with a top-to-bottom overhaul in the organization. Not that it isn’t needed, of course.

– Olive Garden in Times Square is charging $400 per head on New Years Eve. OLIVE GARDEN. Here’s the worst part: it doesn’t even include free breadsticks, and those are the only reason people still go to Olive Garden, right?

– *For people caught up on Game of Thrones only*: The first look (photo included) of a key GoT character in season 6.

– Mac from It’s Always Sunny in Philadelphia in a 1998 Yoo-Hoo commercial.

If a Golden Retriever puppy getting an ice cube stuck to itself doesn’t give you good vibes for the rest of your day, I don’t know what to tell you.