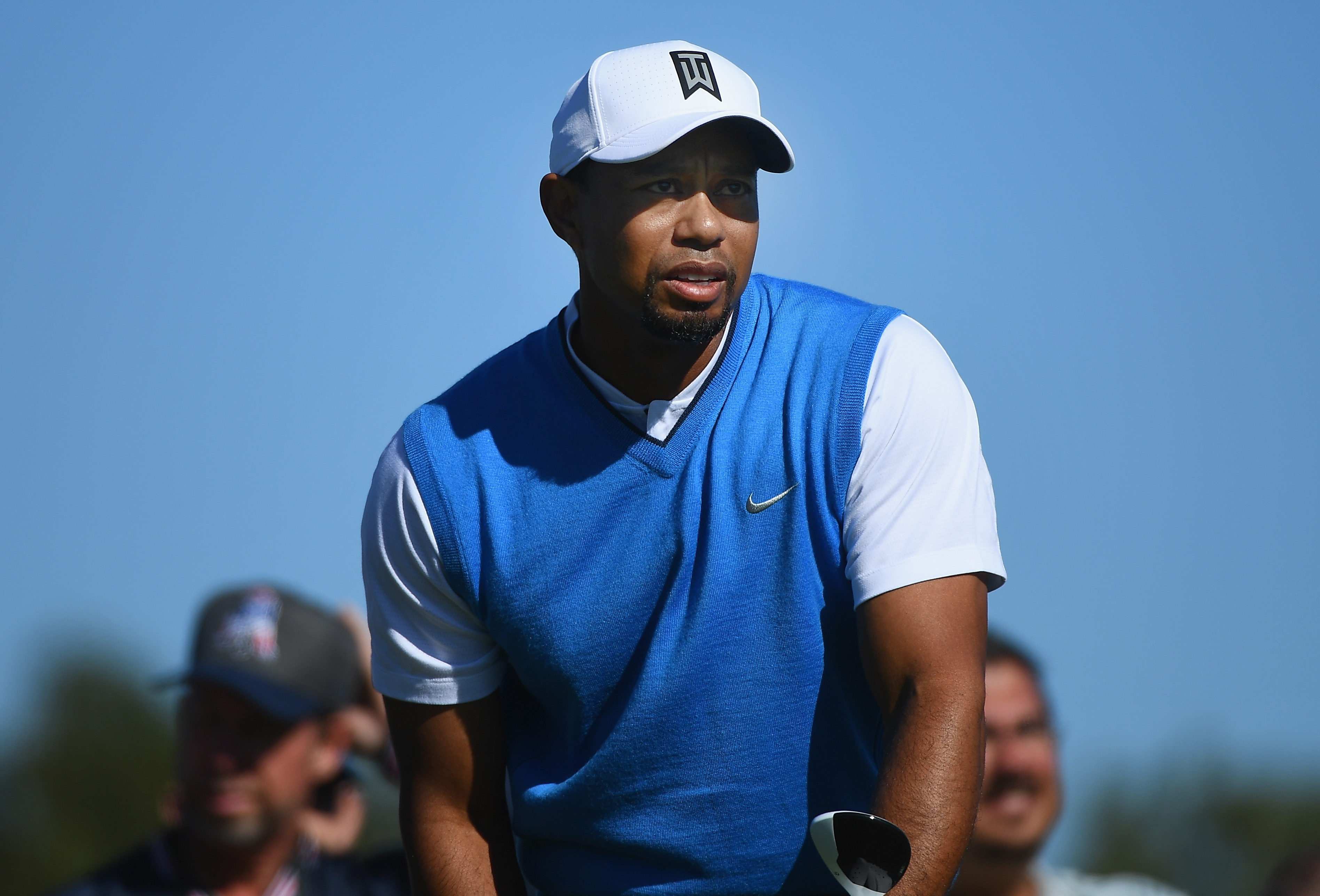 Well, we made it. It’s officially the end of winter.

I know it’s been a long few months, but here now, at the end of March, we can all agree that things could have been a lot worse. As the calendar moves ever closer to spring, with warm weather, sunshine, and what can hopefully only be better news ahead, I-

(wakes up from dream)

OH COME ON HOW IS IT STILL JANUARY!?!

The Chicago Bulls are all fighting with each other, which was predictable

Few fanbases in sports deserve sympathy less than the Bulls. Obviously, there’s an age caveat. Kids are going off to or in college who can’t possibly remember Michael Jordan playing for the Bulls. But if you’re an adult Bulls fan, you got an entire decade of over-the-top joy from your team.

So now, when your front office runs off a talented coach, cobbles together a roster that can’t possibly coexist on the court (who needs 3-pt shooting in today’s NBA?), and then has that on-court frustration bleed into off-court frustration, well, it’s just kind of funny to the rest of us.

Here’s what Rajon Rondo had to say on Instagram, and my goodness did he have a lot to say:

My vets would never go to the media. They would come to the team. My vets didn’t pick and choose when they wanted to bring it. They brought it every time they stepped in the gym whether it was practice or a game. They didn’t take days off. My vets didn’t care about their numbers. My vets played for the team. When we lost, they wouldn’t blame us. They took responsibility and got in the gym. They showed the young guys what it meant to work. Even in Boston when we had the best record in the league, if we lost a game, you could hear a pin drop on the bus. They showed us the seriousness of the game. My vets didn’t have an influence on the coaching staff. They couldn’t change the plan because it didn’t work for them. I played under one of the greatest coaches, and he held everyone accountable. It takes 1-15 to win. When you isolate everyone, you can’t win consistently. I may be a lot of things, but I’m not a bad teammate. My goal is to pass what I learned along. The young guys work. They show up. They don’t deserve blame. If anything is questionable, it’s the leadership.

Welp, that’s about it for him in Chicago. At a certain point, people are going to have to wonder whether the Bulls are just as dysfunctional as the Knicks. They had a few fun years with Derrick Rose and Thibs, but aside from that, they’ve been pretty much out of championship contention since Jordan retired. (The second time.)

This front office has taken a ton of heat locally for years, and it’s probably time for a change. Maybe this roster, so obviously poor in its construction, will be the catalyst for a move. Not that Bulls ownership is blameless, either, or even likely to improve the situation. Frankly, the cratering of the Bulls in the wake of Jordan is perhaps the biggest sign that karma exists as a real thing.

Well, except for this:

@NateSilver538 don't do that to me, Nate

Tiger Woods returned to the PGA Tour, and things didn’t go so well

Back in December, I wrote this about why this particular comeback for Tiger is such an important one:

If he doesn’t have it now, it’s very likely that he’ll never have it again. Is Tiger Woods really Tiger Woods if he’s grinding out cuts and hoping to make one or two runs at Augusta over the next decade? By virtue of his own success, Tiger is likely the last true golf phenomenon. That’s why people still care, and why some will always care.

This is the last time people give Tiger Woods credit for having been Tiger Woods, and he has to know that, too.

Yesterday was his first official PGA Tour event, the Farmers Insurance Open at Torrey Pines, a course (and tournament) Tiger has absolutely dominated throughout the years. Paired with his newly-minted TaylorMade stablemates Dustin Johnson and Jason Day, Tiger looked, well, rusty. He finished with a four-over 76, including a pretty terrible six-hole stretch on the back nine in which he carded four bogeys and a double.

-Oregon’s Dillon Brooks provided the most egregious flop I’ve ever seen. Here it is:

-Meanwhile, elsewhere in college basketball, a brawl forced Louisiana Tech to finish a game with four players, since everyone else was ejected. Not quite how it went down in Hoosiers, if I remember correctly.

-And hey, speaking of Hoosiers, here’s a swinging gate:

-And hey, speaking of Hoosiers, Indiana was absolutely embarrassed at Michigan, losing 90-60. Injuries have hurt badly, but come on. This team was ranked #3 this season! Not even that long ago!

-In happier news, I can’t recommend this story enough:

It’s a therapy bird! I love any and all service animals, no matter how ridiculous they might sound.

-SB Nation’s Jon Bois released a new episode of his semi-regular YouTube program Pretty Good. It lives up to the show’s name, and then some:

-Coach K continues to be the worst. Sure, it’s all the players. Why take any responsibility yourself? That’d be awful.

-Here are a few Pro Bowl alternatives that might just be crazy enough to work. But probably aren’t.

I love Phil almost as much as I love service animals.

-This girl on a train got to relive the passage of time through 2016 as she recorded her own reflection:

-Dave Lozo takes a critical look at a list of the 100 greatest NHL players. And he helped make that list as part of his book! Wheels within wheels, etc.

Nothing I say can improve upon this, so here it is: