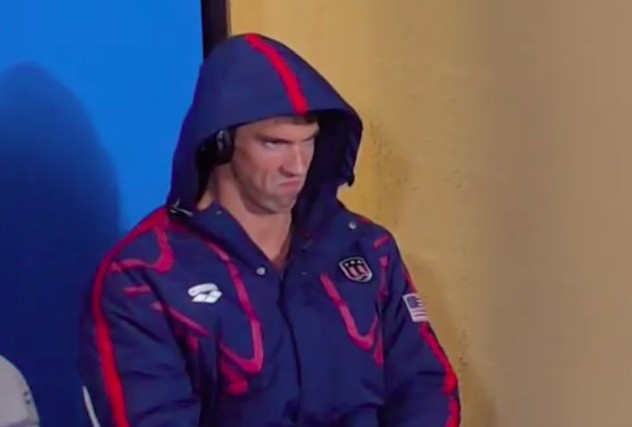 Make no mistake, the Olympic swimming events are bringing pure fire and drama to prime time.

A day after quite an eventful day in the pool in Rio, the tension was once again tight surrounding the various Olympic events, Not surprisingly, that’s our main focus in today’s edition of The Cheat Sheet. Let’s get caught up on some of the stories we covered yesterday and perhaps some that you missed or had fried out of your head by Michael Phelps’ heat vision. 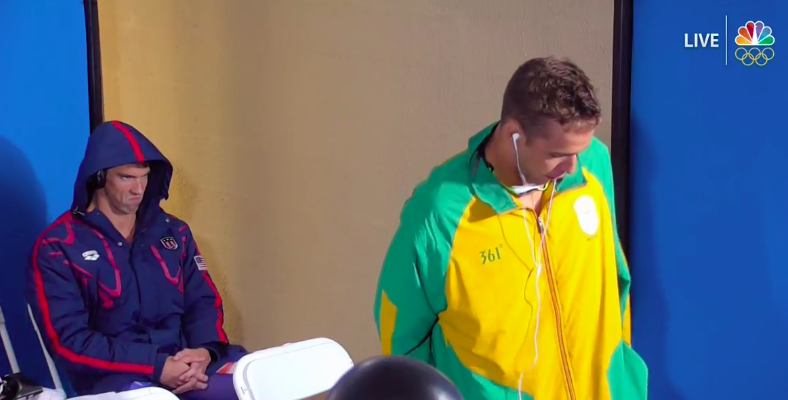 American swimming legend Michael Phelps was back in action Tuesday night, hoping to take care of business in the 200M butterfly to advance to the medal round. He did just that, finishing with the second fastest time in his heat, saying afterward he felt it was one of his best swims in this category in some time. We all know he was holding a little something back, knowing all he had to do was finish high enough to qualify for the next stage of the competition. No problem there. What we didn’t necessarily anticipate seeing was Phelps serving up a look of determination that quickly escalated into its own meme.

"You don't understand the power of Michael Phelps" #DarthPhelps#StarWars pic.twitter.com/MdIVal7SmQ

CUT MY LIFE INTO PIECES pic.twitter.com/PxZsUC5pgK

When someone uses "your" when it's supposed to be "you're." #PhelpsFace #Olympics pic.twitter.com/xzergvI7Rj

When you send that late night text, but she don't text back #phelpsface pic.twitter.com/4fAHXdZXB7

When you're the real Slim Shady but someone else stood up. pic.twitter.com/CtQTu7FXEa 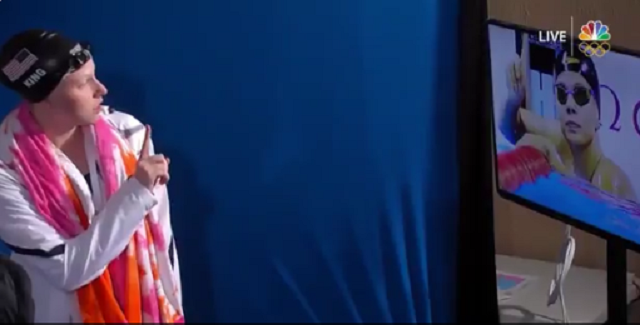 The stage was set for an epic showdown between American swimmer Lilly King and Russian Yulia Efimova in the 100M breaststroke. The previous night, during qualifying heats, King was caught on camera wagging her finger at a television screen showing the Russian swimmer. It was on from there, and King took care of business in record fashion.

If you had not been paying attention to the little rivalry, King has been vocal about the idea Efimova being allowed to compete is ridiculous considering she previously served a  16-month ban for doping. Efimova failed another drug test earlier this year but managed to have an appeal overturn the ruling, thus allowing her to compete at the Olympics following a late decision. After defeating her Russian rival with an Olympic record time of 1:04.93, King still had some choice words to say.

Lilly King: "It was so incredible, winning a gold medal and knowing I did it clean." #Rio2016 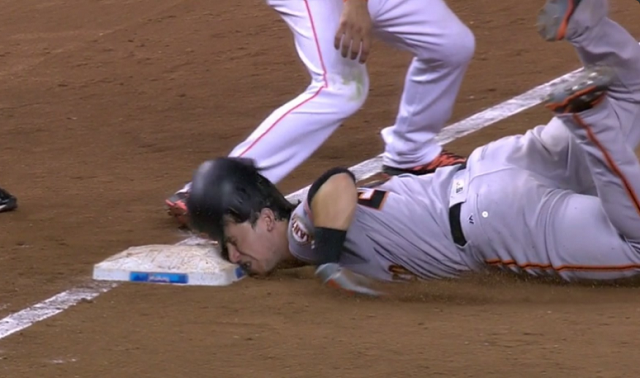 – Michael Jordan continues to give back, this time with a $5 million donation to the National Museum of African American History and Culture.

– NBA players are used to having someone take their empty water bottles during timeout breaks, but such assistance is nowhere to be found in the Olympics. Indiana Pacers forward Paul George seemed to forget that at one point on the bench yesterday against Venezuela.

– Remember when ESPN did a short series profiling the recruiting of Snoop Dogg’s high school football-playing son? The kid ended up at UCLA but is leaving the Bruins for a second time to pursue other interests. Guess Snoop can bring back his USC gear now.

– We may be fully engrossed in the summer Olympics right now, but there’s never a bad time for a good hockey brawl, right? Well, how about one hockey enforcer taking on a whole team in a preseason game? Check out Damir Ryspayev of the KHL’s Barys Astana taking the fight to every player from Red Star Kunlun on the ice, then challenging the entire team’s bench to a fight.

– Animal rights activists are not happy with Scotland’s national rugby team, where players were being forced to kill rabbits with their bare hands.

– As you might have expected, the son of Manute Bol is over seven feet tall. He is just 16 years old.

– The thought of Larry David coaching the offense for the New York Jets sounds like it should be the plot for an episode of Seinfeld. David is also not a fan of Ryan Fitzpatrick’s beard.

– That pursuit for a new baseball stadium in Arizona appears to be going well.

– ESPN The Magazine (does anyone subscribe to that?) has four covers for this year’s college football preview.

– Reviews for Suicide Squad have not been kind, but Jared Leto (who played Joker) says there is a bunch of footage that was left on the cutting room floor. So I guess we need to wait for the ultimate edition released on BluRay like we did Batman V Superman? Listen DC and Warner Brothers, don’t make this a thing.

– Speaking of which, Man of Steel sequel has been put into active development. Perhaps this one should be called Man of Steel: Last Try From Krypton.

One Last Gratuitous Breath of Procrastination