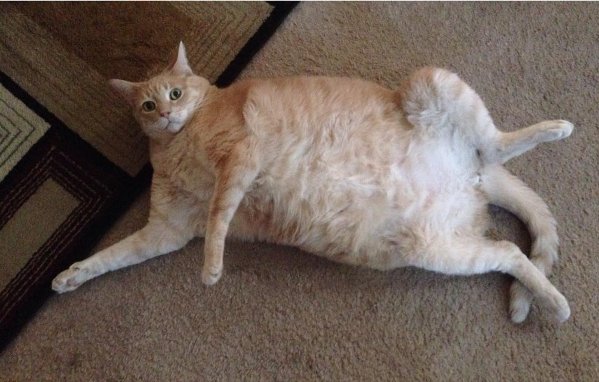 Hey, it’s me! That guy that used to do The Cheat Sheet all the time. Surely you haven’t missed me. Hopefully you haven’t left yet and want to see what happened in the world of sports yesterday. Giddy up, it’s the Wednesday Cheat Sheet… 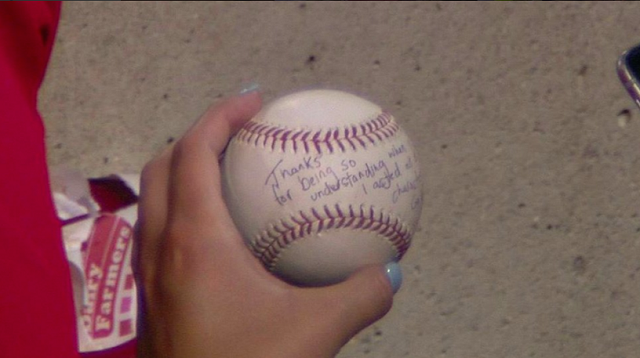 Last night’s Reds-Cardinals game in Cincinnati was wacky. For one, it ended with this mammoth freakin’ walk-off blast from Scott Schebler (a dude that was only called up because the Reds traded Jay Bruce the day before):

BRB, watching this until tomorrow’s game.https://t.co/ZAresP0fy8

But, as spectacular as that was, it wasn’t the main story from this game. That would be what occurred in the seventh inning, when Joey Votto tried to catch a foul pop-up, and a Reds fan prevented that from happening. Votto gave the a fan a little jersey grab as a nice reminder that the fan cost the Reds an out (and pissed off the team’s superstar first baseman in the process). But, Votto realized he probably went a tad too far, and autographed a baseball with a message for the fan apologizing: “Thanks for being so understanding when I acted out of character.” It all turned into a pretty awesome sequence of events.

It took some innings, but Joey Votto & a @Reds fan sorted everything out. Full Story: https://t.co/iCNjYJulXz pic.twitter.com/bwznPWocJB — Cut4 (@Cut4) August 3, 2016 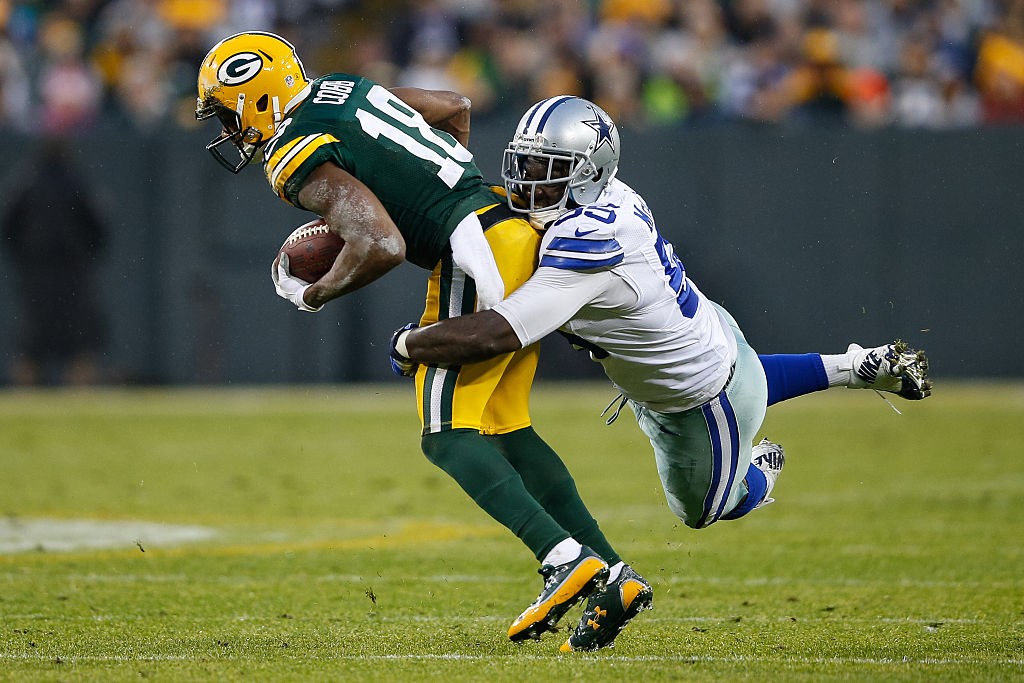 Dallas Cowboys linebacker Rolando McClain is facing a 10-game suspension for substance abuse… but his issues are much more than just that suspension:

That’s because according to [Bleacher Report’s Jason] Cole’s sources, McClain has gained 40 pounds this offseason while deciding to partake in the codiene-laced drink commonly known as ‘purple drank.’ It is part of the NFL’s banned substances list, and even with the suspension hanging over his head, McClain hasn’t been able to kick the habit.

So, yeah, that’s not good, and McClain’s NFL career right now is secondary to his well being. 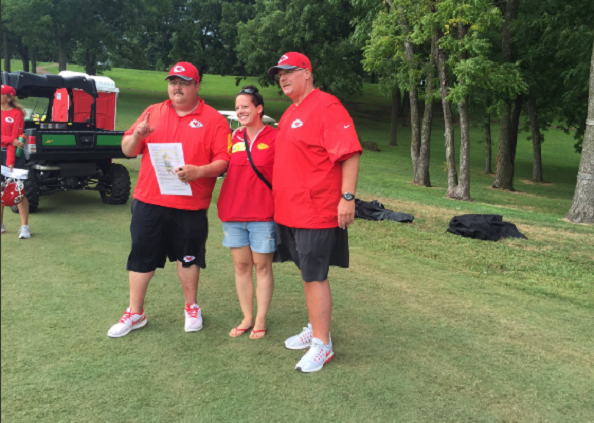 – Rockies rookie shortstop Trevor Story, who leads the NL in dingers with 27, may miss the rest of the year due a torn ligament in his thumb.

– The Yankees could release Alex Rodriguez before the season ends. If so, he says he’s at peace with that, but says he’s “a teacher at heart” and believes he could be a good mentor for the young Yankees players.

– Winners and losers of the 2016 MLB Trade Deadline.

– Cowboys backup quarterback Kellen Moore is likely done for the year due to a broken right ankle.

– As expected following all that drama on Monday, Yasiel Puig has been sent down to Triple-A.

– Speaking of the trade deadline, Matt Duffy went from the Giants to the Rays in the deal, and his fat cat won’t join him in Tampa Bay because it’s too hot!

– Andrew Bogut is not pleased with the Rio accommodations. So he’s like everyone else!

– Aaron Rodgers tossed shade at the NFL over having to play a fifth preseason game, as his Packers will be in the Hall of Fame Game on Sunday night.

– As for who’s not actually fat as it turns out: Tony Romo. The victim of a bad photo angle. That’s the excuse I always use.

– Two dogs drove into a Walmart. This isn’t the start of a bad joke, it’s what actually happened.

Leonardo DiCaprio acted like a crazy fan and scared the shit out of Jonah Hill: