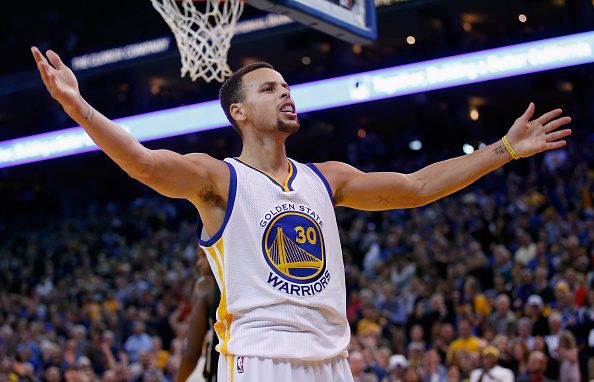 Steph Curry saying he’s the best in the world, OBJ losing his suspension appeal, DFS being considered illegal gambling in another big state, a Dazed and Confused “spiritual sequel”, a cat battling a Santa hat, and much more. Hopefully you’re relaxing with a strong drink in hand for the Christmas Eve edition of The Cheat Sheet…

In an interview with TIME Magazine published on Wednesday, Steph Curry was asked if he believes that he’s the best basketball player in the world:

Are you the best player in the world right now?

In my mind, yes. That’s how I have confidence out there that I can play at a high level every night. I don’t get into debates, arguing with people about why I am versus somebody else. I feel like anybody who’s at the level I’m trying to be at, if you don’t think that when you’re on the floor, then you’re doing yourself a disservice.

Curry was then asked what we can expect from him in the coming year:

If there’s one thing people can expect from you in the coming year, what would it be?

You should expect me to keep getting better.

First off, there is nothing “arrogant” or “cocky” about what Curry said. It’s not like he came out and told everyone these things on his own. He was asked questions and simply showed confidence in himself.

But last year’s NBA MVP may very well may be correct that he’s the best player basketball player in the world anyway.

Curry leads the league in scoring, True Shooting percentage (which takes into account 2-point, 3-point and free-throw accuracy) and Player Efficiency Rating. In fact, he’s currently posting the best PER ever, and no player in league history has ever carried this large an offensive load and shot this efficiently. He is on pace to set a new record for most 3-pointers made in a single season, and to do so for the third time in the last four seasons.

All of which is to say: yeah, Stephen Curry’s really freaking good, and he has been a lot better this year than last year, which is saying something, because he was the MVP of the league last year.

As Devine alludes to in his piece, even if Curry is wrong, the fact he believes he’s the best player and expects to only get better — something he keeps doing after even winning last year’s MVP — is a scary, scary thought for the rest of the league.

Odell Beckham lost his appeal of a one-game suspension handed down by the NFL, due to the wide receiver’s cheap shot on Josh Norman last week. This means that Beckham will miss the Giants’ Week 16 game against the Minnesota Vikings, which is very bad news for New York’s playoff hopes (currently one game out in the NFC East), and is also very bad news for anyone that had Beckham in a fantasy football championship this week.

OBJ released a statement on Twitter apologizing for the incident:

Beckham’s suspension was deserved, but Norman was also out of line in the game himself. The NFL has fined Norman, and the Giants allege that the Panthers used anti-gay slurs at Beckham (Tom Coughlin also defended his star receiver, claiming OBJ was provoked). 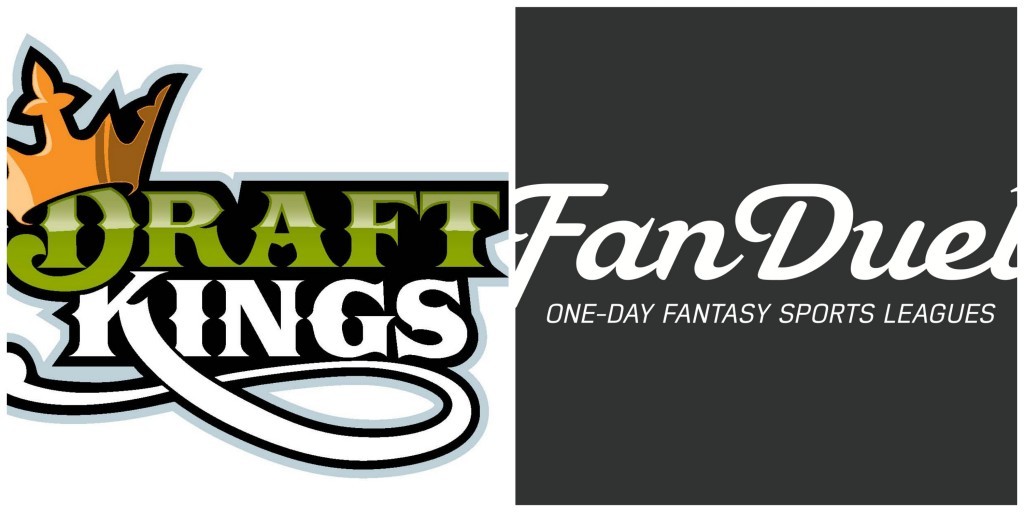 IL AG Madigan also sent letter to @FanDuel & @DraftKings noting they will need to post on their sites that IL players are not eligible.

States featuring New York City and Chicago… that’s quite a blow to the DFS world. USA Today’s Brent Schrotenboer adds that “Officials in Texas and California have been considering this issue, too”. Yikes.

Joe Ostrowski of 670 The Score (Chicago) radio is a big DFS supporter, and reacted to the news Wednesday on Twitter:

Can’t play DFS, but I can play the slots at the gas station, get some scratch off tickets, & spin the roulette wheel. Which is more chance? — Joe Ostrowski (@JoeO670) December 23, 2015

So am I committing a crime if I tweet or give out DFS advice on the radio? @LisaMadigan @jthomason77 @SpenceBranson #Illinois 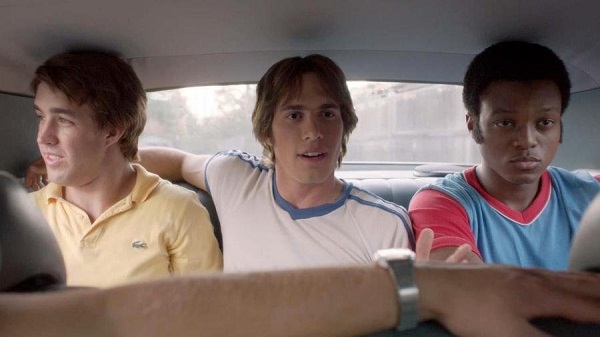 – Richard Linklater was the writer/producer/director Dazed and Confused, and he has a new movie coming out called Everybody Wants Some, which is being considered an 80s sequel of sorts to Dazed and Confused (which was set in the 70s of course).

If it’s even a fraction as good as Dazed, it will be a fun movie. The potential definitely seems there, but keep in mind the Dazed cast is largely what makes it so legendary.

– Charles Woodson could play some wide receiver on Thursday night in his final Raiders home game.

– Is this a Bloods tattoo on Aaron Hernandez?

– Boise State had over 600 more yards (!) than Northern Illinois in the Poinsettia Bowl.

– Georgia Southern entered the GoDaddy Bowl as 7.5-point underdogs in their first-ever bowl game, and proceeded to blow out Bowling Green 58-27.

– The USC football team is experimenting with virtual reality helmets. This is crazy.

– Drew Brees is in “horrible, miserable pain”, and still wants to play. And these are meaningless games on a brutal team around him. Dude is a warrior.

– Discover how It’s a Wonderful Life influenced pop culture. I stand by watching that movie at least once a year. Do yourself a favor and watch it in the next few days (it will surely be on NBC) if you’ve never seen it. It’s timeless. Plus it’s fun to talk like Jimmy Stewart for hours after the movie.

– Rutgers University has created a drone that can rapidly go from underwater to air flight.

Cat vs Santa hat. Who ya got?