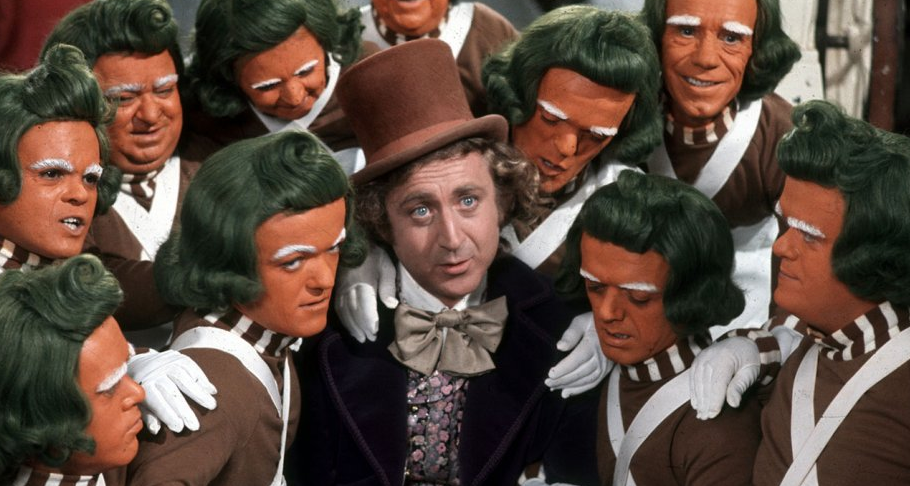 There’s supposed to be an intro here…

… but the Oompa-Loompas took the morning off to mourn the passing of Gene Wilder, the original Willy Wonka. With that being the case, we’ll continue to get this morning started with your Tuesday morning edition of The Cheat Sheet.

Harbaughs and Tony Stewart weigh in on Colin Kaepernick 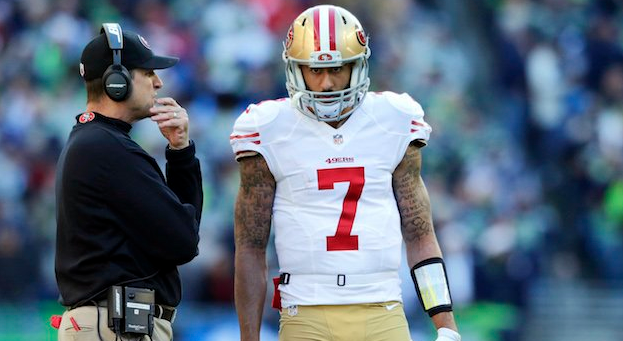 Pretty soon everyone and their mother will have an opinion about Colin Kaepernick on the record. Joining the chorus of opinions yesterday were Michigan head coach Jim Harbaugh, his brother and Baltimore Ravens head coach John Harbaugh, former Navy quarterback and current Raven Keenan Reynolds and driver Tony Stewart. It’s a bit of an eclectic mix of sports personalities. The Harbaugh brothers each acknowledged Kaepernick’s right to voice his opinion, although his former coach in San Francisco (Jim Harbaugh) was reluctant to endorse Kaepernick’s execution. Reynolds offered a mild comment on the military and the flag, but that was little more than extra filler out of Baltimore.

I apologize for misspeaking my true sentiments. To clarify, I support Colin's motivation. It's his method of action that I take exception to

I'm sorry but @Kaepernick7 needs to learn the fact about police before running his dumbass mouth! He has no clue what they go thru! #idiot

Stewart chiming in was a bit of an unexpected turn in the conversation, as he took to twitter to fire off his thoughts about Kaepernick’s protesting of the national anthem. Stewart’s Twitter comment was not received very well by the masses. With a new day upon us, I have to wonder who else will be sounding off on this subject. More importantly, it would be nice if the conversation could shift to what Kaepernick is getting at instead of whether or not he stands for the national anthem. That’s what this is all about anyway.

Tim Tebow is trying out for baseball today, and already has a job offer 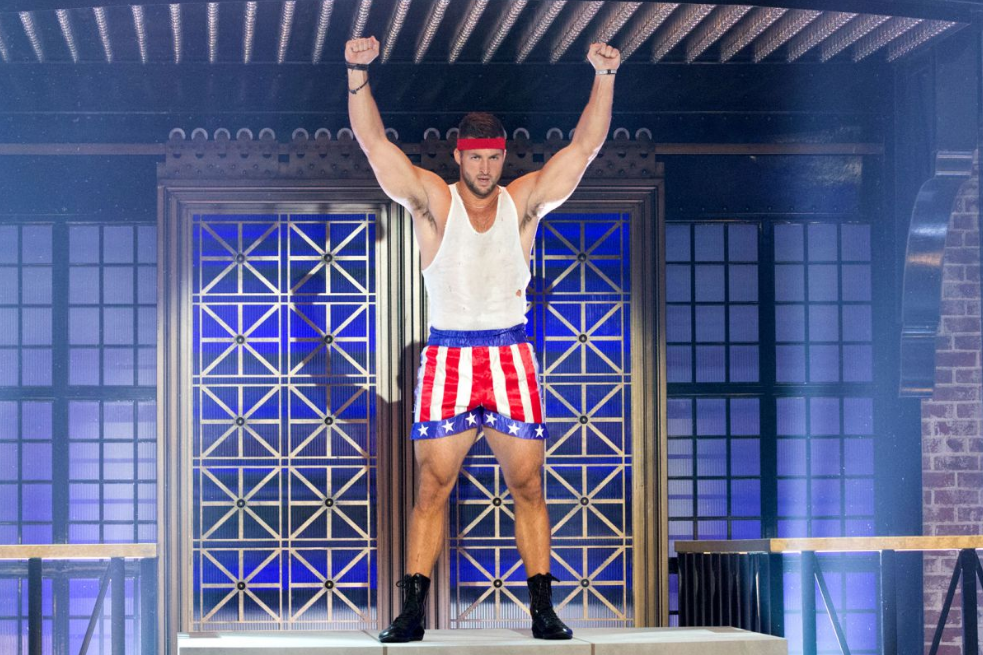 Today is the day baseball purists have been dreading for some reason or another. Tim Tebow is scheduled to audition in front of multiple baseball scouts as he attempts to pursue a career in baseball. Whether as a gimmick or not, Tebow already has one job offer on the table from a winter-ball team in Venezuela. Tebow is reportedly seriously considering playing winter ball, which actually would be in his best interest if he is trying to get into the swing of the game. 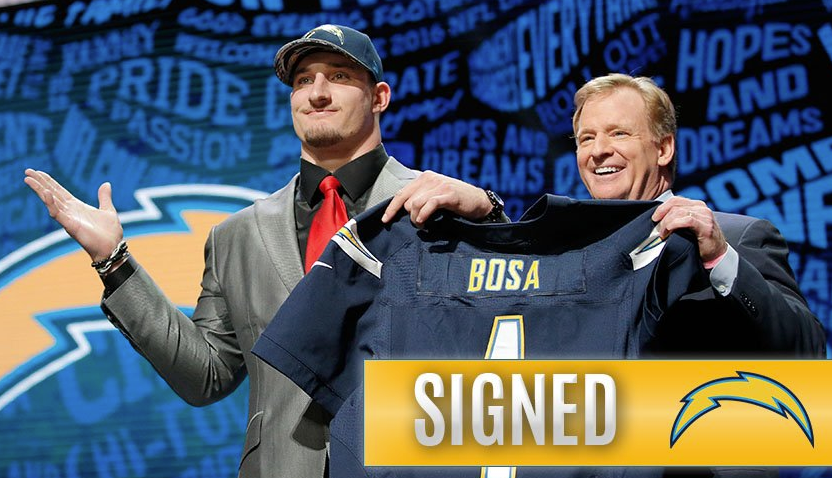 At times it got ugly between the San Diego Chargers and No. 3 overall draft pick Joey Bosa, but the ink is now drying on a brand new football contract between the two. The Chargers announced they have signed Bosa to a four-year contract and they will also be handing him $17 million in guaranteed signing bonus money. That should hopefully make up for the contentious drawn out negotiating process, right?

– Yaisel Puig is living large in the minor leagues. He even coached first base.

– It was mentioned in yesterday’s Cheat Sheet, but it was worth digging a little deeper on the Kansas City Royals’ Rally Mantis.

– A woman is suing the Milwaukee Brewers over being hit by a foul ball.

– Bob Nightengale may want to double check a source here…

@BNightengale nope, I was offered the opportunity and declined.

– As if you needed another reason to believe Vin Scully isn’t the G.O.A.T., here he is telling a story about The Beatles from 50 years ago while delivering his signature play-by-play.

– MTV saw ratings for the Video Music Awards plummet, but at least the online streaming numbers went up.

– Dallas Cowboys running back Ezekiel Elliott says he is learning some valuable lessons about being in the public eye.

– Speaking of the Cowboys, there is no chance they part with Dak Prescott now.

– The Denver Broncos are set to begin the post-Peyton Manning era with Trevor Siemian as the starting quarterback. So what happens with Mark Sanchez?

– Can the NFL preseason be fixed? I don’t know, but at least the NFL is going to experiment with putting trackers inside the footballs this season.

– An ode to the Super Nintendo Entertainment System, the reason you are still playing video games today according to Rolling Stone.

– Virginia Tech’s special teams player of the week will be given an award named in honor of Frank Beamer.

– Michael Phelps will be featured on a lifetime achievement box of Wheaties. And if you were curious what he was listening to when he gave the Internet his mean face, wonder no more.