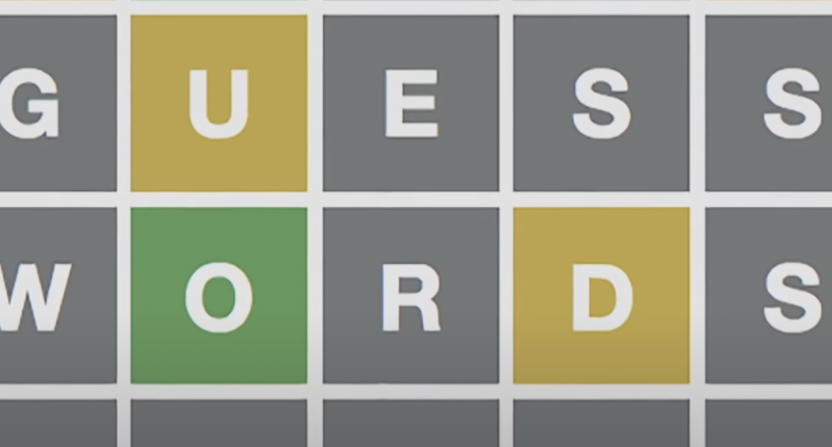 Perhaps the only thing that united social media more than playing Wordle together for the last few weeks is the news that the New York Times has purchased the game for “low seven figures.” Of course, the reaction to the purchase is a bit more negative in nature than the fun we have all had playing it.

The hit game Wordle has been purchased by the New York Times Company for a price "in the low seven figures," the company said. https://t.co/XZhY6kW3mv

“At the time it moves to The New York Times, Wordle will be free to play for new and existing players, and no changes will be made to its gameplay,” the Times notes in its press release. The unsaid part of that sentence is that the Times will almost certainly require registration or paywall in order to play after that. There are some NY Times games that are free to play, but for games that have larger appeal, such as their crossword puzzle, a subscription is required.

Sports media folks usually have shared tastes, such as Bruce Springsteen and free press box food, and it’s easy to see that Wordle was on that list as well. Anyone following sports writers and reporters on Twitter has been inundated with Wordle results over the last few weeks, and many of them had a reaction to the news that will likely alter the way they play when not doing interviews or writing up post-game articles.

The reactions range from dejection to snark to concern to a mix of all three.

It was fun while it lasted. https://t.co/nSvevfrvMP

The chances Wordle ultimately remains free and not behind a NYT paywall: MURKY. https://t.co/HIq48beUs5

The New York Times will give you 3 free guesses before you hit the paywall https://t.co/WnkBZ9QDbN

Can you guess what Wordle's "Why I'm joining The Athletic," will say? https://t.co/eJBSMBOugD

this is why we can’t have nice things https://t.co/NSGokcCnHw

"Why I Joined The Athletic" – Wordle https://t.co/Z6xY3ETzEn

There’s also the added wrinkle that many sportswriters for The Athletic see Wordle as their new “co-worker,” as that subscription-based company was also purchased by the Times last month.

Why Wordle Joined The Athletic https://t.co/KBCOpuJalF

Congrats to my new coworkers. This tweet was guessed correctly on the fourth try. https://t.co/9qlYKVkCaJ

A NYT+Athletic+Wordle sub bundle might just be a jackpot! https://t.co/UJSUpRx3Wy

Enjoy Wordle for free while you can.