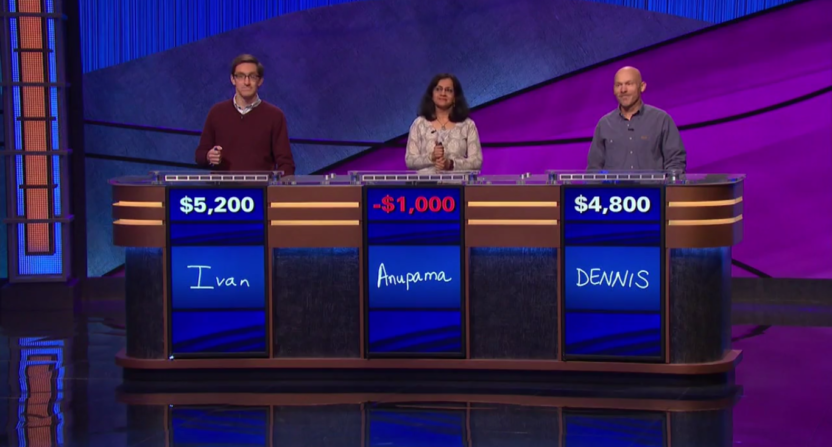 With last week’s Clippit post, we showed how the Crying Jordan meme found its way to Jeopardy. This week, we go back to the Jeopardy sports content… but this time you may cringe.

On an edition of Jeopardy this week, the contestants missed four sports questions in brutal fashion.

AMAZING kick to take down the Giants 27-24 as time expired (you can hear the awesome Spanish call here).

It appeared Iowa may upset No. 4 Penn State on Saturday, but the Nittany Lions scored this walkoff touchdown on fourth and goal to stun the Hawkeyes in Iowa City.

And the radio call:

Larry Fitzgerald’s still got it

The Cardinals lost 28-17 to the Cowboys on Monday Night Football, but Larry Fitzgerald certainly did his part. The 34-year-old, 10-time Pro Bowl selection had 13 receptions for 149 yards and a touchdown. And one of his catches was particularly ridiculous: