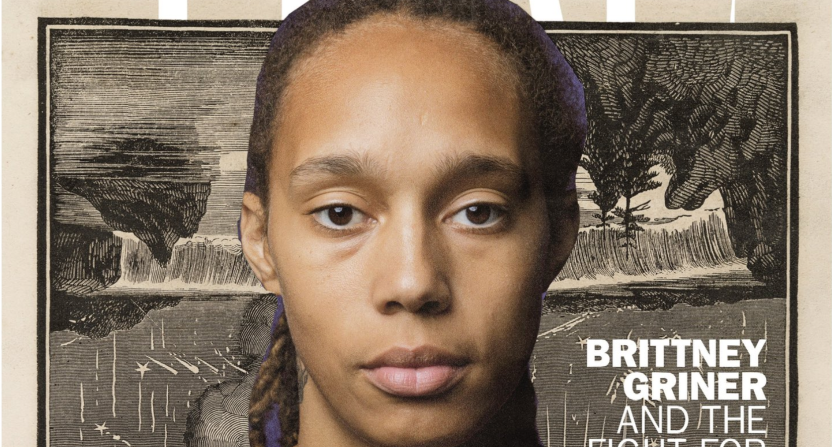 While WNBA star Brittney Griner remains on trial in Russia over drug charges stemming from cannabis oil found in her luggage, it appears that the push to bring her back to the United States has reached a fever pitch.

Griner pled guilty to the charges as part of a trial that experts have described as a political sham, saying that while she did bring the cannabis oil into the country, it was part of a medical prescription and done by mistake.

While a certain group of Americans has seemingly taken the stance that Griner deserves to be punished severely, the U.S. government has been working for some time on figuring out how to get her back home rather than serve what is likely to be a significant prison sentence. President Joe Biden and other members of the government have been making overtures to Russia about Griner’s release, trying not to play into Russia’s hands about making her more of a political pawn than she already is.

It was reported Wednesday that the U.S. has made an offer to swap Griner for Viktor Bout, a Russian arms dealer known as the “Merchant of Death” who is currently serving a 25-year federal prison sentence for conspiring to sell weapons to people who said they planned to kill Americans.

While we wait to find out how things will play out, Griner received her latest honor in the form of a Time Magazine cover.

Griner has been honored in many ways since her imprisonment, including by Megan Rapinoe at the White House and during the WNBA All-Star Game. While Time isn’t the cultural touchstone it once was, this is still a pretty important inclusion that speaks to the importance of her plight.

There were plenty of reactions from around the sports world to the cover.

The best part of this profile is that it is a much-needed reminder for many that #BrittneyGriner is a human being. The hatred toward her is visceral and dehumanizes her. https://t.co/y4LGBbeL6u