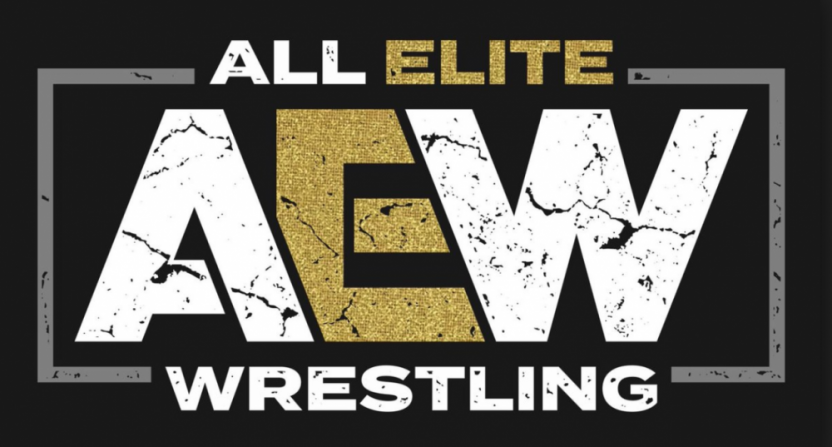 For months it seemed as if one of the worst-kept secrets in sports, entertainment, or media was the partnership between the new upstart promotion All Elite Wrestling and Turner broadcasting. The AEW-Turner relationship was finally confirmed at the network’s upfront presentation to advertisers earlier this year with the announcement of a weekly show on TNT. And while AEW has partnered with Turner to run shows on Bleacher Report Live, we’ve still been waiting on the particulars with regards to that weekly show.

The wait is finally over.

It was announced on Wednesday that All Elite Wrestling would be debuting their new weekly show on Wednesday, October 2nd from 8-10 p.m. Eastern with a live show from the Capital One Arena in Washington DC. Here’s the promotional video from the AEW/Turner social media channel.

The All Elite Era begins TODAY.

AEW has reportedly trademarked the name “Wednesday Night Dynamite,” but that wasn’t featured in the video, so it remains to be seen if that becomes official in the coming weeks.

The Wednesday night timeslot is crucially important for AEW as it seeks to gain a national audience and seek both short-term and long-term success. First, it means the new promotion can avoid a head-to-head battle with WWE Raw or Smackdown on USA and soon-to-be Fox and have the stage to themselves on cable. (WWE does debut NXT on Wednesday nights on WWE Network, but those shows can be watched any time on demand.)

Second, it also means that AEW will fit in nicely on the TNT lineup . The NBA is featured on TNT on Thursday nights for much of the year and also some Tuesdays. It will be worth watching to see what happens when the NBA Playoffs occur and the NBA on TNT schedule becomes busier; we’ll see if AEW moves to another Turner platform like TBS or even truTV, or if it’s able to stay on TNT and avoid any postseason conflicts.

The scheduling of October 2nd is also a meaningful line in the sand for the upcoming AEW-WWE competition. Just two days later on Friday, October 4th WWE will be making their Smackdown debut on broadcast television at Fox. WWE has been under pressure thanks to sagging ratings and heavily-criticized creative over the past several months. Vince McMahon has even instilled former ECW mastermind Paul Heyman and WCW executive Eric Bischoff in charge of Raw and Smackdown respectively as “Executive Directors” to improve the product. WWE will surely try to pull out all the stops for that Fox debut, so for AEW to beat them to the punch and go live first is a true signal of intent from the new promotion in their hopes to challenge WWE’s global supremacy.

How WWE will respond to AEW’s debut is also a major storyline. WWE Raw drew its highest ratings this year with its Raw Reunion show last Monday. That presents a bit of a catch-22 for WWE, though. It’s good that fans tuned in, but it’s not encouraging that WWE’s biggest draws are seemingly its stars from yesteryear like Stone Cold Steve Austin and Ted DiBiase that aren’t there week in and week out. Meanwhile, AEW is selling some new stars, while WWE is seemingly having some trouble creating those.

Of course, AEW has a long way to go before they can approach the same level that WWE is at, both in ratings and as a global business. In some ways, it’s reminiscent of FS1 attempting to overcome and overtake ESPN’s dominance as the worldwide leader in sports. Several years after launching, the “competition” between ESPN and FS1 still isn’t even close on the whole, but at least FS1 is viable as a network. Ironically enough, one countermove WWE could make is moving NXT from WWE Network to FS1 on Wednesday nights to go head-to-head with AEW.

However, given WWE’s recent struggles and the hope and hype associated with AEW’s debut, the new promotion may stand a fighting chance. With its TNT deal and weekly primetime show, AEW immediately becomes the most serious competitor to WWE since they bought out WCW almost 20 years ago. With AEW debuting and WWE moving to Fox, the first week in October may be the most significant week in the wrestling business since Shane McMahon showed up on Nitro all those years ago.