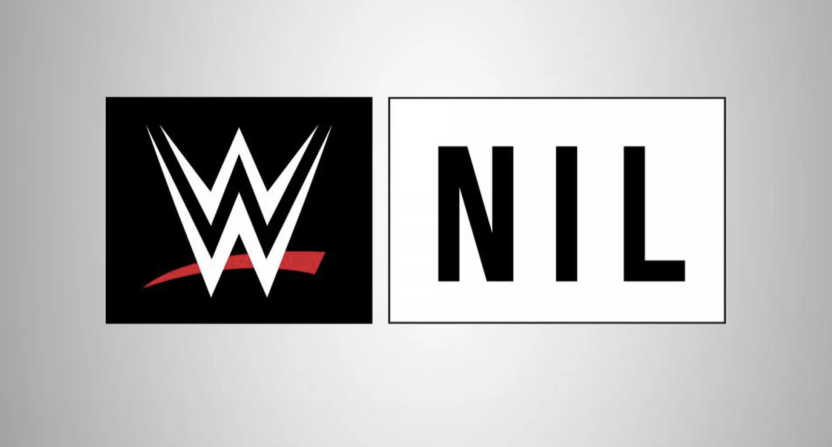 It’s only been a few months that college athletes were given the opportunity to make money off their name, image, and likeness but we have already seen athletes making money in various places.

WWE is getting in on the NIL train but in a unique way. While many NIL deals involve the athlete being an endorser of a product or selling their own merch, WWE’s new “Next In Line” program gives athletes an opportunity for a post-collegiate athletic career.

“The WWE NIL program has the potential to be transformational to our business,” said Paul Levesque, WWE Executive Vice President, Global Talent Strategy and Development. “By creating partnerships with elite athletes at all levels across a wide variety of college sports, we will dramatically expand our pool of talent and create a system that readies NCAA competitors for WWE once their collegiate careers come to a close.”

In September, the company announced that Tokyo Olympic gold medalist Gable Steveson signed an NIL deal with WWE so this is a more organized structure. What this does, and will likely be the case for future signings, is that Steveson can work and train with WWE while maintaining his eligibility status with the University of Minnesota so he could wrestle in his senior year.

Years ago, when WWE was interested in Brock Lesnar, WWE had to wait until Lesnar was completely finished with his collegiate career before signing with the company. While this didn’t hurt Lesnar’s pro wrestling career, it did delay his development. Now, it’s done simultaneously so Steveson should be ahead of schedule and possibly be ready for TV sooner than expected if he was forced to wait.