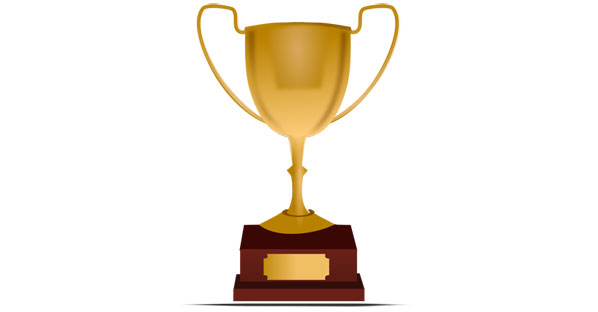 Welcome to The Queensberry Rules' annual year-end awards. Here's how we do it around these parts:

For each category, we give five finalists, with video and/or relevant info. You tell us if our finalists and honorable mentions are lacking, and give your vote on who you think should win. Maybe you sway us to adjust the list, and maybe you sway us on the eventual winner. On the second day after a category is introduced, we'll give that winner and explain why. (There are virtually no major fights left in 2013, but we reserve the right to change our category winners if something crazy happens.)

The first contender to Bradley-Provodnikov came just two weeks later, and proved a worthy successor to 2012's Fight of the Year between the made-for-one-another Rios and Alvarado.

It was inhumane and often one-sided. But it also was a testament, if a frightening one, to the extraordinary things that boxers can do.

Two men who don't outweigh supermodels were expected by hardcore fans to overshadow a ballyhooed slugging match between Gennady Golovkin and Curtis Stevens that same night, and they did, complete with dramatic finish.

The first part belonged to Groves, stunningly. Just as stunningly, even given his track record, Froch began to take over. Too bad about that ending, although it gave boxing folk something to talk about for a while.

HONORABLE MENTIONS (IN NO PARTICULAR ORDER)