NFL teams doled out a lot of cash on the first official day of free agency, making several players very rich men in signing with new teams. But even after the spectacular start to free agency and many players switching teams, there is still plenty of talent still out there.

Who are the top players still available on the first full day of the NFL’s 2017 free agent season? Here is a breakdown of the best names on the market.

1. LB Dont’a Hightower: The five-year veteran is only 26 and coming off a Pro Bowl season. He also played a starring role in Super Bowl LI, which has to help. 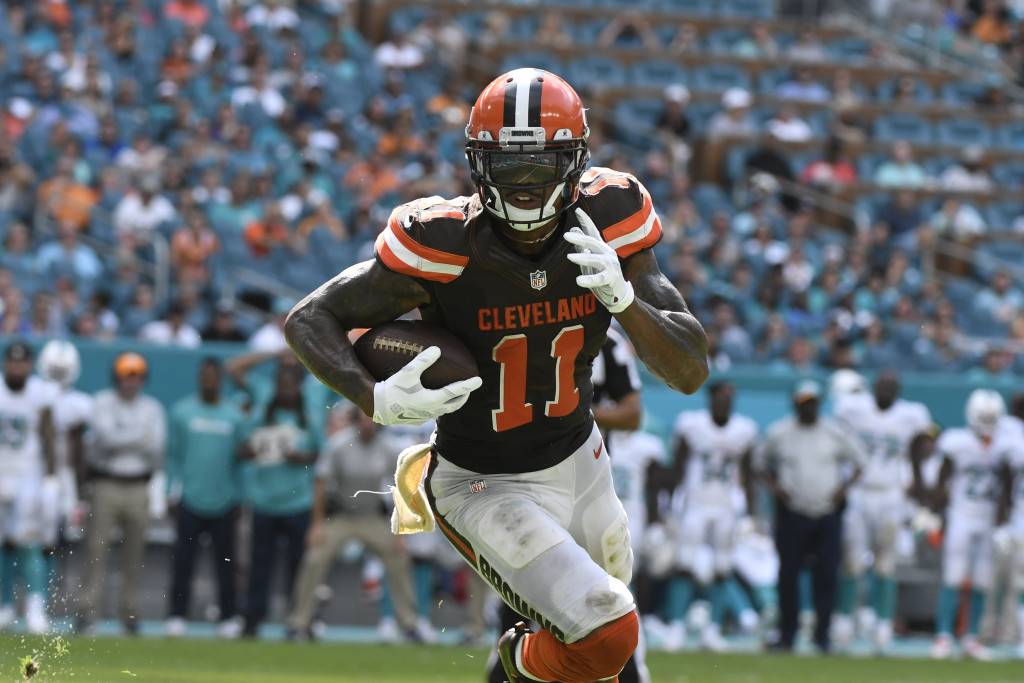 2. WR Terrelle Pryor: The converted quarterback became a legit weapon as a wide receiver in 2016, hitting the 1,000-yard mark despite playing in a bad Cleveland offense. The 27-year-old could become a top receiver for years to come.

3. G T.J. Lang: The 29-year-old has been a solid starter for six years and is coming off a Pro Bowl campaign.

4. TE Martellus Bennett: The 30-year-old has 100 career starts under his belt and appears to be picking up steam. He had a huge run in relief of the injured Rob Gronkowski last year in New England.

5. DT Dontari Poe: The two-time Pro Bowler can be a force, but he’s coming off his worst season since his rookie campaign in 2012. Still, he’s only 26.

7. RB Eddie Lacy: The 2013 offensive rookie of the year was back on track physically and averaging 5.1 yards per carry early in 2016 before a foot injury ended his season. He’s only 26.

8. S Bradley McDougald: The 26-year-old had two picks and 79 tackles in 16 starts with the Bucs last season.

10. LB Lorenzo Alexander: The 10-year veteran had a breakout 12.5-sack season with the 2016 Bills. Was it a fluke? He’ll be 34 this spring, but somebody is bound to gamble that he’s a late-bloomer with another Pro Bowl season in him.

I’ve looked at all the free agent LBers & Zach Brown should be viewed as the best option for Miami.Athletic,sideline to sideline, instincts pic.twitter.com/oo8bDtwfkZ

12. TE Jared Cook: The big, talented veteran might have made himself a lot of money down the stretch with the Packers in 2016.