Welcome to The Comeback, a sports and pop culture blog founded in late 2015 by the writers and editors of Awful Announcing, our successful  covering sports media website with over a million monthly readers.

With a staff of over 25 writers, The Comeback has grown quickly to over a monthly audience of half a million readers, 10,000+ Twitter followers, and 8,000 fans on Facebook. We are committed to quality content, storytelling, and reporting, but hope to have some fun as well. Below, some information about us and ways to contact us: 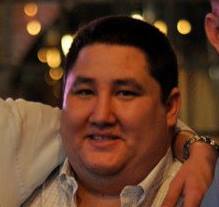 Despite a background in technology and startups, Ben left that world behind in 2008 to take on a new challenge in leading Business Development at Yardbarker, which was later acquired by Fox Sports. Ben also was a columnist on Bucknuts.com, the leading Ohio State sports site now owned by CBS. Ben is editor-in-chief of Awful Announcing, which has grown to a million visitor a month website. 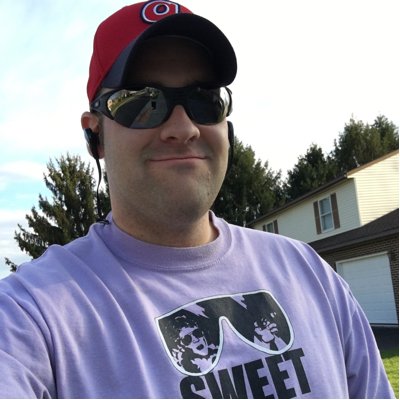 Joe was a writer for Liberty Media’s Fanball from 2006-2010 before joining the staff of Awful Announcing. He would later become the managing editor of The Outside Corner which has become a staple read for baseball fans. He now oversees The Comeback’s news operations. 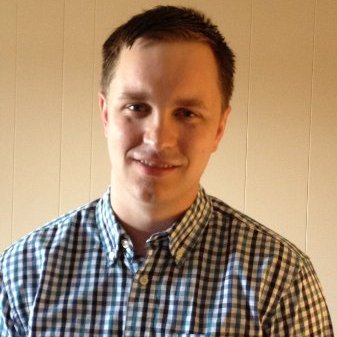 Founding editor and lead blogger at Yahoo Sports’ CFL blog, 55-Yard Line, since 2010. Contributor to Yahoo! Canada’s Eh Game blog. Staff writer at Awful Announcing since 2012. Former newspaper reporter at Black Press and the Queen’s Journal. Sports blogger since 2006. Veteran of too many blogs to list. 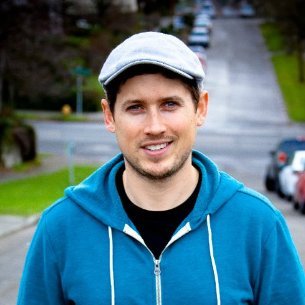 Sean Keeley is the creator of Syracuse blog Troy Nunes Is An Absolute Magician. He has also written about non-Syracuse things for SB Nation, Curbed Seattle and many other outlets. A graduate of Syracuse University, he penned the book ‘How To Grow An Orange: The Right Way to Brainwash Your Child Into Rooting for Syracuse.’