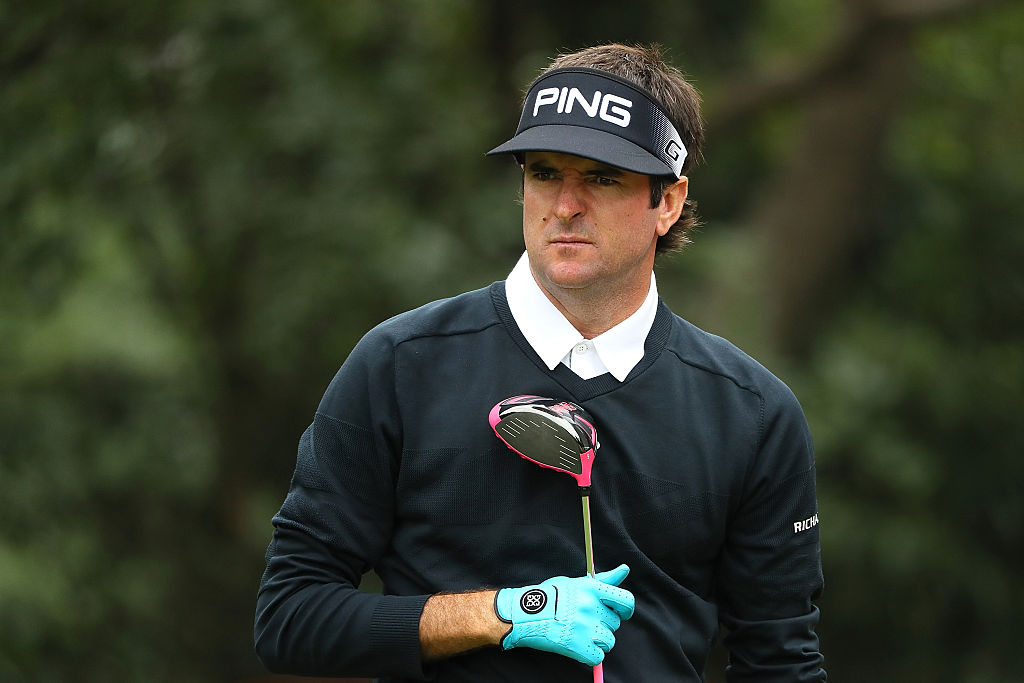 Tiger Woods officially signed a deal to play and endorse Bridgestone balls this week, but that’s a deal that has been in the works for some time. Tiger had to switch, since Nike was no longer going to be producing balls. Bubba Watson, though, is leaving Titleist for Volvik, a Korean company known more for its presence on the LPGA Tour.

This is certainly fascinating, as Volvik is a niche brand, and certainly possesses nowhere near the market share of Titleist and their trademark ProV1 line.

I've been told that Bubba will no longer be playing a Titleist ball in 2017, and will be playing Volvik colored balls. Can't make this up.

No clue what Titleist is paying Bubba, but I’m told he’s getting $1 million from Volvik. Bizarre to jump ship on Titleist at that price.

In addition to the report from No Laying Up (also first to report that Tiger was going to be playing Bridgestone balls), a South Korean newspaper reported similarly after that:

The JoongAng Daily in South Korea is reporting that Watson has agreed to a deal to use Volvik golf balls starting next month. The Korean ball manufacturer mainly has been used on the LPGA Tour and is best known for golf balls it produces in a variety of colors. And that might be the perfect fit for the two-time Masters champion.

Watson for years has used a driver with a pink shaft and pink club head. He also wears different colored golf gloves. Shin Dong-hwan, president of Volvik USA, told the newspaper that Watson suggested using a pink golf ball for the final round of tournaments — and maybe even a green ball at the Masters.

Watson’s agent did dispute that, but only by calling it an unsubstantiated rumor, which is definitely not the same thing as a denial. What’s great about this, though, is the idea that Bubba is so enamored with the idea of color coordination that he is willing to switch balls, moving away from the ball that he’s played throughout his career, which has included 9 PGA Tour wins since 2010, including two Masters victories.

Whether he’ll take a performance hit or not, he’s opening himself up to a world of criticism. Imagine the firestorm of jokes if he slaps a green ball into the water on Masters Sunday.