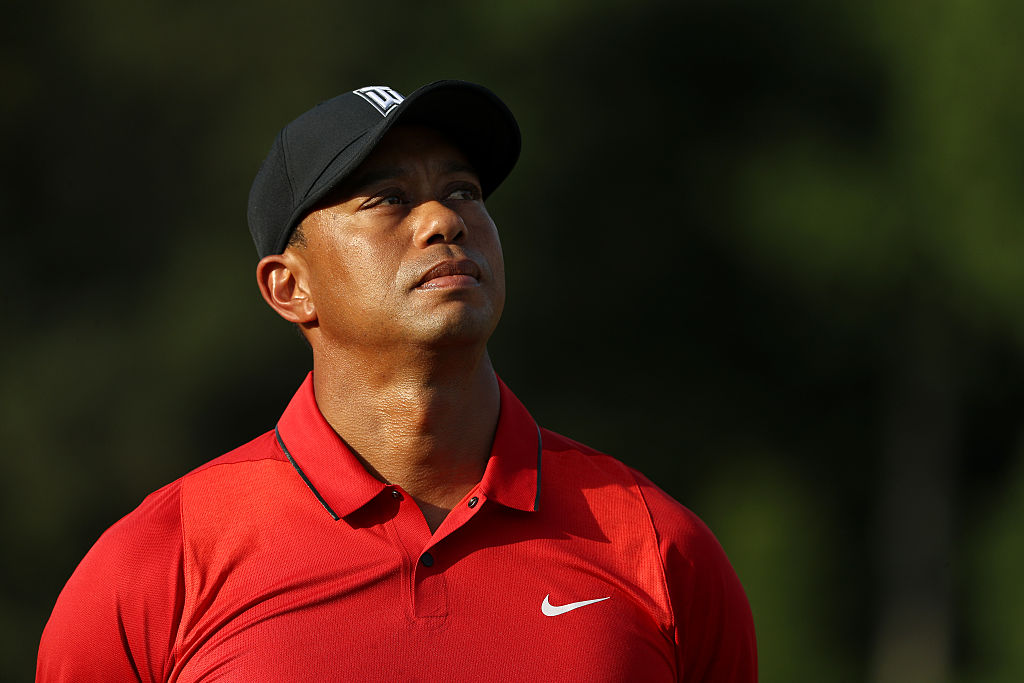 Things aren’t getting any better for Tiger Woods. The biggest star in the golfing world has played just one event since 2016 and is sidelined indefinitely once again thanks to injury. Woods at least sounded optimistic after his most recent back surgery, but there’s still no timetable on when we may actually see him on the course again. And now he’s facing another incident in his personal life.

Early on Monday morning, Woods was reportedly arrested for a DUI in his home of Jupiter, Florida. He was arrested in the wee hours of the morning and released several hours later.

Via WPTV in West Palm Beach:

Golfer Tiger Woods was arrested on charges of driving under the influence early Monday morning in Jupiter.

Woods, a Jupiter Island resident, was taken into custody at 3 a.m. on Military Trail South of Indian Creek Parkway.

Woods is certainly no stranger to public ignominy after his affair scandal became public in the fall of 2009. Ever since then it seems, his career has never been the same. Woods’ last major victory came at the 2008 US Open. His last professional victory on the PGA Tour was back in 2013 at the Bridgestone Invitational.

All of the details haven’t been released about Woods’ arrest, but Woods’ mugshot was sent out on Twitter and the reaction to seeing it is what you’d expect to see when people react to witnessing a car crash in real-time. It’s probably already become a social media meme.

With all that Woods has been through with his many back surgeries and stops and starts to his career, this is just the latest dose of bad news to come. Whatever the full story is, it’s another sad and troubling development for one of the most iconic athletes of our time.

UPDATE: Tiger Woods released a statement, saying that he wants “the public to know that alcohol was not involved.”