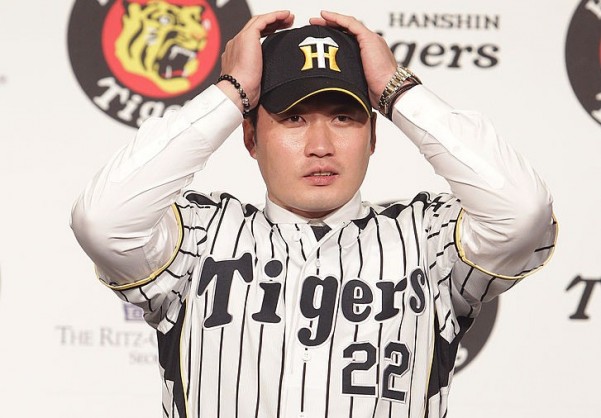 Free agent pitcher Seung-hwan Oh is under investigation by Korean authorities for gambling, per reports.

Prior to the KBO’s Samsung Lions championship series in October, the team suspended three players following claims of overseas gambling, including Chang-yong Lim, a former teammate of Oh.

Lim had admitted that he placed bets worth some tens of millions of won in Macau.

In the investigation of Lim, a former local gang member who introduced him to gambling houses in multiple Southeast Asian countries told prosecutors that Oh was also involved.

Per the Korean Times, Oh’s agent said in a press release that, “Oh is at a critical point of signing a new contract with a Nippon Professional Baseball (NPB) or an MLB team and he wants to clear suspicions as soon as possible.”

This news is highly unfavorable for Oh, who is hoping to sign with an MLB team. News of the investigation also comes at an incredibly poor time on the heels of Pete Rose’s lifetime ban from baseball for gambling being upheld.

Even if Oh was cleared of any involvement, the 33-year old’s involvement in this investigation might have entirely ruined his chances to signing with a team. One would have to imagine that a team would be in desperate need for another arm in relief for him to get a chance in the bigs.

Oh, who has the perfect closer nickname of “The Final Boss”, had 41 saves this past season for the Hanshin Tigers with a 2.83 ERA and 66 strikeouts in 69 1/3 innings.