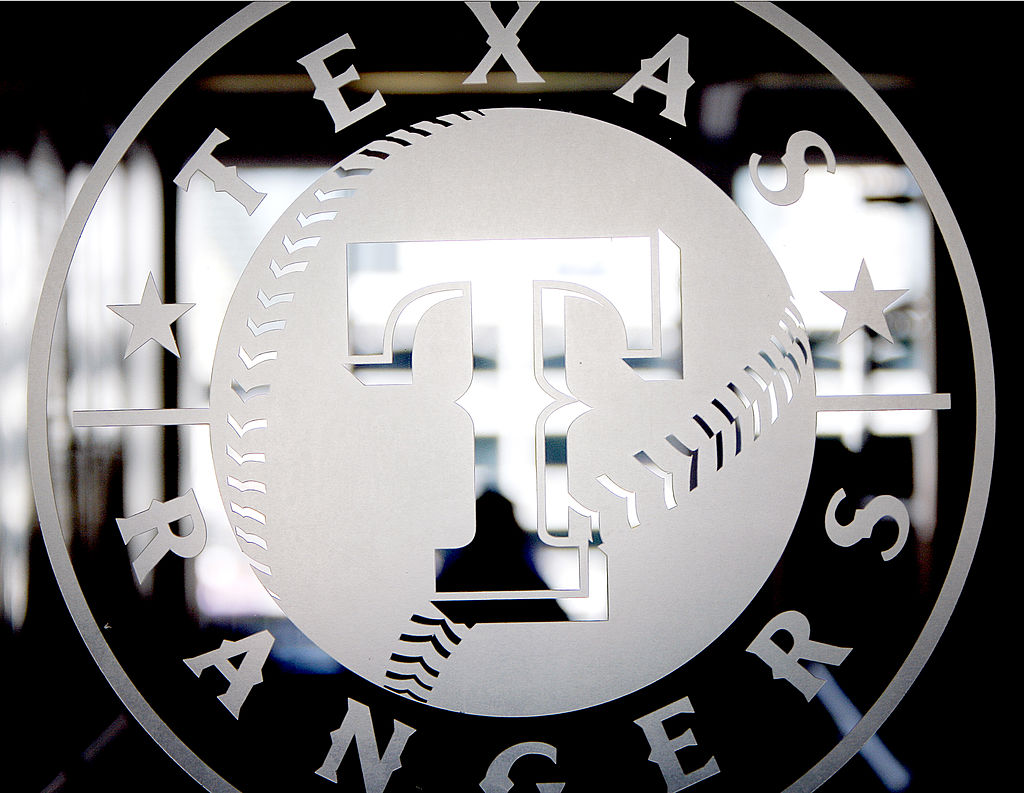 Eight Texas Rangers prospects were questioned by police in the Dominican Republic after video had emerged of a group of players sexually assaulting a teammate during a hazing incident, according to Yahoo Sports.

Those four players allegedly held down the underage teammate and forcibly masturbated him, according to Yahoo. More details:

Video of the alleged assault, which took place toward the end of October, was captured and posted on Snapchat, according to sources. A 10-second clip of video, obtained by Yahoo Sports, shows the alleged victim in a Rangers shirt and Rangers shorts laying on a bed with his arms held behind his back and his legs pinned down. At least four men are seen in addition to the alleged victim, whose penis is exposed, grabbed and maneuvered underneath a hand towel. All of the men in the video, including the alleged victim, are seen laughing.

Initial details of the investigation began to leak last week.

Some of the players expected to be charged include the younger brother of Rangers 2B Rougned Odor, who shares the same name, and Yohel Pozo, a catching prospect. Both are 19 years old, and have been told not to leave the country.

The players were interrogated on November 9 after the team informed police in the Dominican about the incident when they were told of it by a player not involved in it. The hazing incidents have been targeting Colombian and Venezuelan prospects, some of whom were younger than 18.

The team issued a statement to Yahoo echoing last week’s remarks, saying this:

“The Texas Rangers became aware of an incident at our Academy in the Dominican Republic and we acted promptly to open an investigation. We have reported the incident and are cooperating fully with Major League Baseball and the authorities in the Dominican Republic. With this being an ongoing investigation, we will have no further comment at this time.”