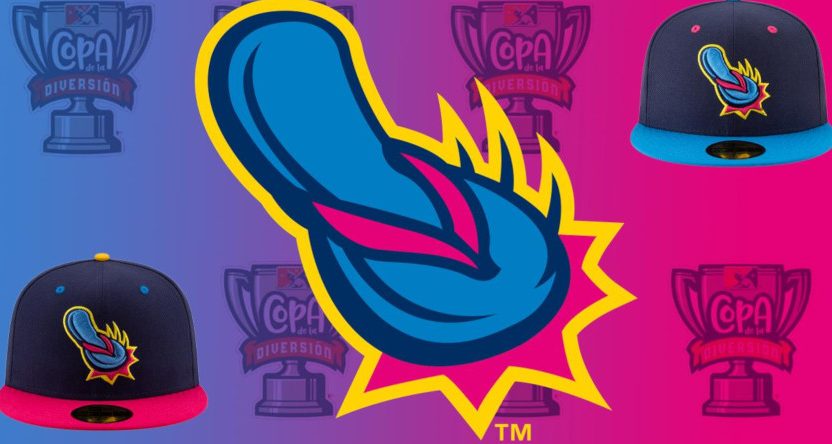 The most remarkable thing about the ongoing roasting of the rather-suggestive San Antonio Missions (the Milwaukee Brewers’ Triple-A affiliate)’ new Copa de la Diversión (“Fun Cup,” a season-long Minor League Baseball event series “meant to embrace the culture of the local Hispanic communities of the teams involved”) logo Monday is that the team put up a similar logo for the event last year, but didn’t draw a ton of attention then. This is the second year the team has rebranded as the “Flying Chanclas” for some games. Here’s the logo they used in 2018: 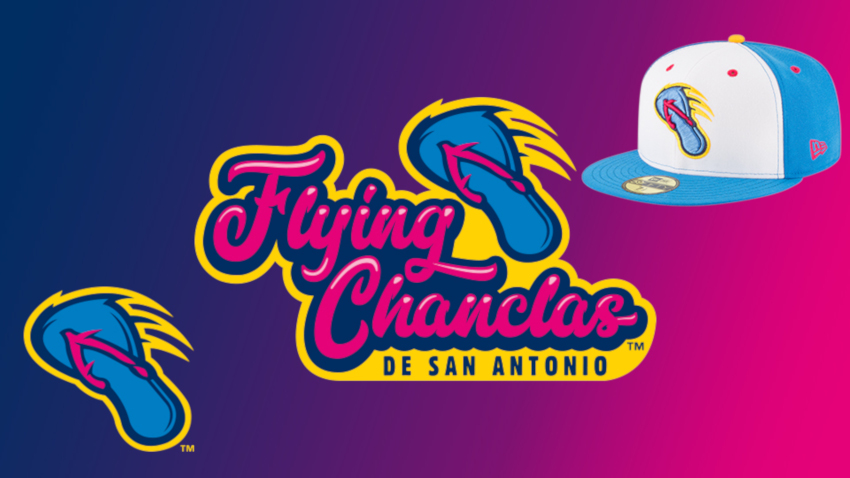 Back then, here’s how the team described the logo (which they wore for nine games last season):

The club honors the matriarch of the Latino family, the Abuelita, and her symbol of strength, discipline and love with its on-field persona for this special series of events. The chancla has long been symbolic of the Abuelita as she maintains the structure and order of la familia.

And here’s how they described the new logo (seen at the top of this post) Monday:

The new logo is the next step in the story of the “Flying Chancla.” In the 2018 logo, which will continue to be used on occasion, the chancla flew through the air after it was thrown by the abuela. In the 2019 logo, the chancla has connected with its intended target.

All right, then. But many on Twitter thought it was, uh, something other than a sandal at first.

is this a flip flop or a dick wearing a collared shirt?

there are three possible ways to interpret this logo, all of them sexual

“I want the recognition of the eggplant emoji. But also the peach. Maybe at the same time”

Someone even referenced the day’s other prominent innuendo.

This should be Auburn’s new logo pic.twitter.com/vryBtsmdAu

Well, at the very least, the Missions (or “Flying Chanclas”) got some attention. Wearing these uniforms for 19 games this season, some of those on the road, can’t possibly go wrong.