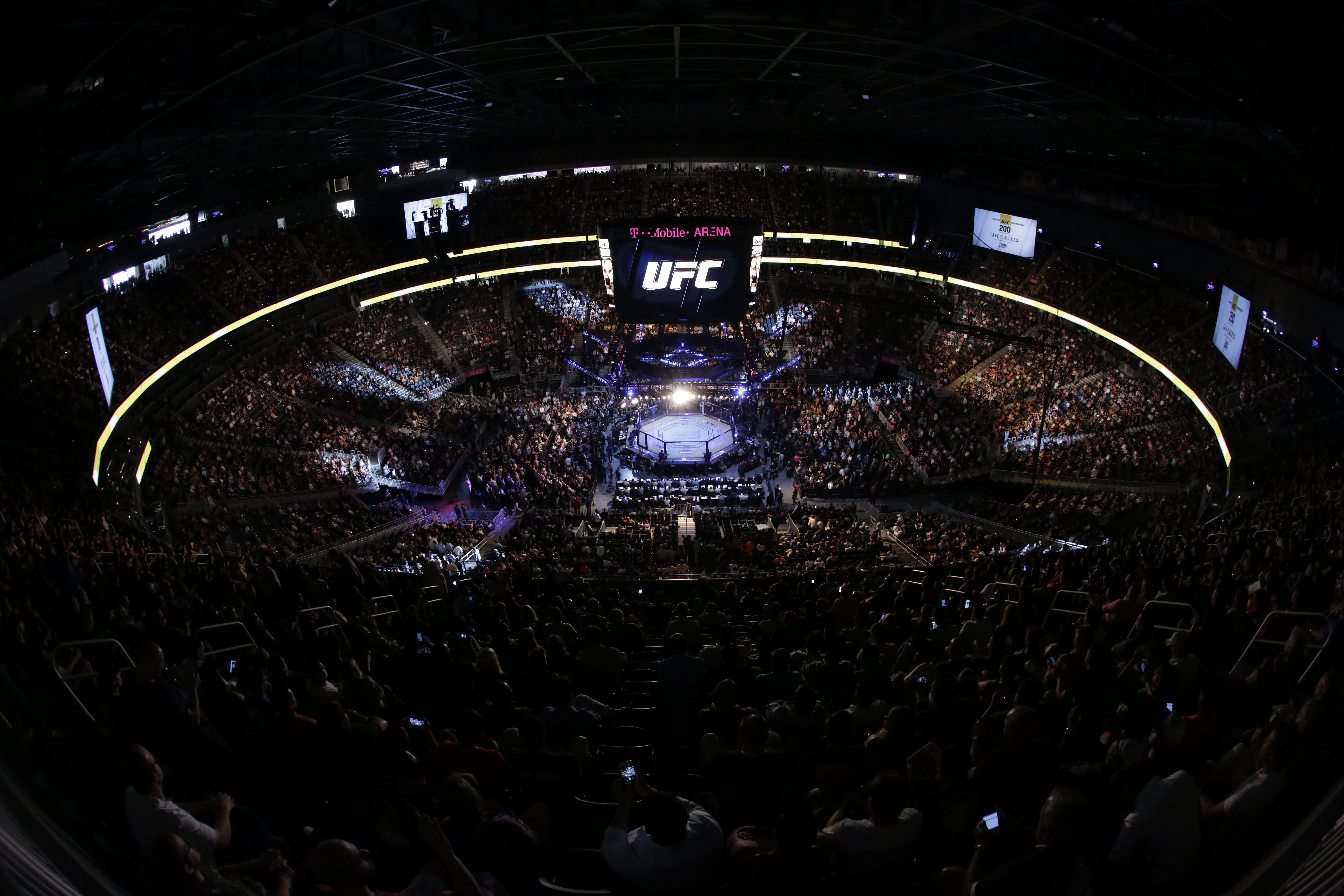 The New York Times and ESPN also reported on the deal, with UFC president Dana White confirming the purchase.

At $4 billion, it stands to be the most expensive transaction for an organization in sports history.

It’s quite a story considering brothers Lorenzo and Frank Fertitta bought the organization in 2000 for $2 million.

The price paid for UFC is roughly seven times earnings, as chairman Lorenzo Fertitta told CNN that the organization grossed about $600 million in revenues in 2015.

Dana White will be staying on in a similar role to the one he now occupies, according to White himself:

Reached Sunday night by ESPN, White, who had adamantly denied the organization was for sale for the past two months since an initial ESPN report, said the sale was bittersweet.

He said fans should not be concerned about the change in ownership.

“Exact opposite,” White said. “Sport is going to the next level.”

White said his role would be the same — “just doing it without my best friend and partners for 20 years.”

Of course, this sale had been rumored for months, despite White’s denials, so the news isn’t much of a surprise. The numbers are fascinating; $4 billion is a large sum for a body like UFC, but the reach of the promotion and the demographics that make up the fanbase combined to make it very attractive for buyers.

From the New York Times:

The deal highlights the power and reach of the 23-year-old U.F.C., whose fights are now shown in more than 156 countries and take place in all 50 states, and which claims millennials as some 45 percent of its audience.

For its new owners, the league represents a prime source of content, particularly in the digital arena. Beyond its headline fights, which the company asserts are the best-selling events on pay-per-view TV, U.F.C. over all generates roughly 2,000 hours’ worth of material each year, much of it available on its Fight Pass streaming service.

That said, wow. $4 billion for cage fighting. That’s a very quick evolution for a sport that was considered too violent to be mainstream less than twenty years ago. UFC 200 was this weekend, and at this rate, there will be 200 more pay-per-views coming right up.