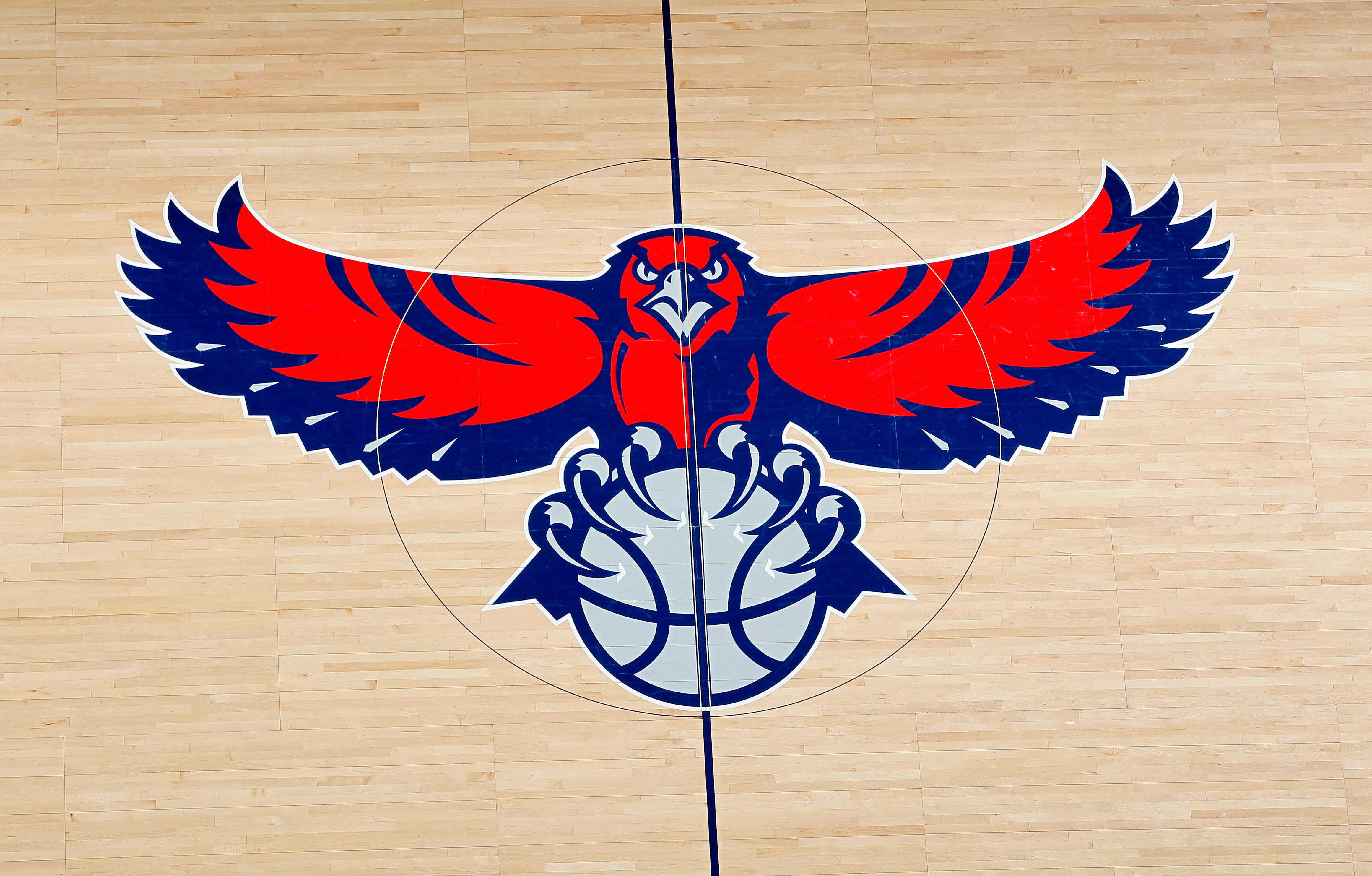 Few groups of people have the power to control the sporting world like that of the millennial generation thanks to its purchasing power. The Atlanta Hawks are perhaps the NBA’s best at attracting this group to its games, and now the organization is going all-in with a new strategy aimed directly at this group.

On Wednesday, the club announced a plan they are calling the “Season PASS,” which is an all-digital season ticket pass package. It will feature 41 games on the season, but will exclude two home games with the Cleveland Cavaliers and the Golden State Warriors game.

According to the Atlanta Business Chronicle, the Hawks Season PASS, which can be purchased on the team’s site using the promo code “SEASONPASS” has two options for payment — six monthly payments of $67 or a single payment of $399.

Up to four Season PASS purchases can be made on a single transaction, and friends or family wanting to sit together must purchase their passes together.

So, what exactly makes this unique? There will be no tickets to worry about and no assigned seats…just the promise that you can use the pass as you see fit over the course of the season.

Instead, fans with the PASS will receive notification around 15 minutes before the start of the game as to their exact seat location. A move that is clearly strategic according to the Hawks organization.

“The Hawks PASS program is a great new addition to our ticket portfolio. Our younger fans consume entertainment in a very different way and this option speaks directly to their decision making process,” Hawks Senior Vice President of Ticket Sales & Service Kyle Brunson said in a statement.

“It’s perfect for millennials, who are not as focused on exactly where they sit in Philips Arena, but are more concerned with just being in the electric atmosphere of the game with their friends and other Hawks’ fans.”

Fans who are interested in this program will have to act quickly though, as the deal for the Hawks season PASS ends on Oct. 27.

No doubt this is an inventive way of allowing fans to participate in the game at levels that are most comfortable to them. It also allows the team flexibility in getting fans in to more highly revenue driven seats on an individual game basis at the same time.