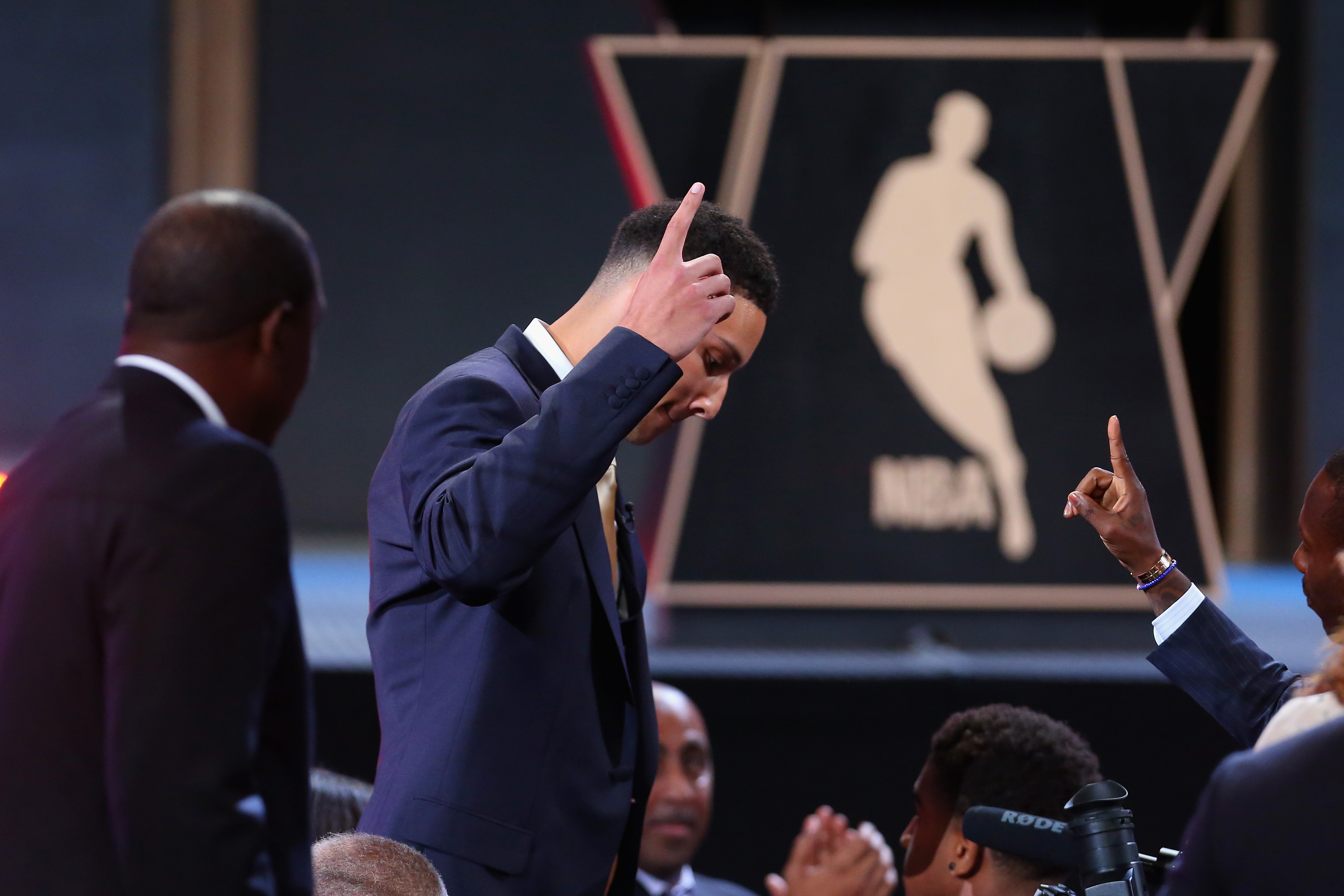 To the surprise of no one, LSU’s Ben Simmons kicked off what actually ended up being a pretty surprising NBA Draft when the Philadelphia Sixers took him with the No. overall pick.

Before we go any further, let us all take a moment to remember who got us here:

If only Sam Hinkie were still alive to see this…

While the Simmons selection was a no-brainer and at least one more pick made sense (Lakers take Duke freshman Brandon Ingram before the Celtics went and took Jaylen Brown with the third pick. From there, things got wacky in a hurry. Credit where credit is due, Adrian Wojnarowski seemed to be the one dropping all the bombs.

Woj dropped what had to be the biggest bomb of the evening early on. The Oklahoma City Thunder traded Serge Ibaka to the Orlando Magic for Victor Oladipo, forward Ersan Ilyasova and the rights to No. 11 overall pick Domantas Sabonis. Whether or not that’s enough to keep Kevin Durant in the fold remains to be seen.

OKC is like the movie Speed except the speed limit is an age limit and the age limit isn't 50, it is 25 count the RTs

Trading Serge Ibaka is a terrible idea on so many levels.

So the Magic have flipped Tobias Harris and Victor Oladipo into Brandon Jennings and Serge Ibaka in last year of deal. Meh.

OKC is preparing for the worst

Some of the other draft day trades include the Nets sending Thaddeus Young to the Pacers for the 20th pick (Caris LeVert), the Kings sending Marco Belinelli to the Hornets for the No. 22 pick (Malachi Richardson), and the Celtics picking Deyonta Davis 31st and immediately trading to the Grizzlies.

Back to the draft picks, Kris Dunn went fifth overall to the Minnesota Timberwolves and while he didn’t sport a suit from the fanciest of clothiers (JC Penney), he made up for it and then some with his Gucci shoes.

Kris Dunn is the first person to say "These is Gucci" and "This is JCPenney" in the same sentence.

And while we’re at it, it was a big time for JC Penney.

Buddy Hield & Kris Dunn wore J. Ferrar suits, which can be bought for $140+ from JC Penney. Their particular suits were customs.

The next trade of the evening saw the Phoenix Suns trade the No. 13 pick and Bogdan Bogdanovic to the Sacramento Kings for the No. 8 pick, which they used to pick Marquese Chriss, who came out of nowhere in recent weeks to suddenly be a lottery pick.

Speaking of the Kings and that 13th pick, they used that on Greece’s Georgios Papagiannis. It’s a pick that left a lot of people scratching their heads, including Kings player DeMarcus Cousins.

Lord give me the strength

The Boston Celtics had themselves an evening, highlighted by their selection of Guerschon Yabusele, a 20-year-old French big man who few people expected. Mostly because, like this Celtics fan, they had no idea who he was.

And it’s not like he was the only disappointed one…

If there was one theme that stood out most during the 2016 Draft, it’s that foreign-born players cleaned up.

15 of the top-30 picks in the NBA Draft were born outside of the US. Different era we are in now. Talent comes from all over the world.

– Perhaps the only trade that didn’t happen was Jimmy Butler, who will apparently stay with the Chicago Bulls. At least a while.

– President Obama called Cleveland Cavaliers’ head coach Tyronn Lue to congratulate him on coaching his team to victory, but he did have one request when the team visits the White House. Make sure J.R. Smith wears a shirt.

– Speaking of J.R. Smith, this shirt is…a thing that exists. 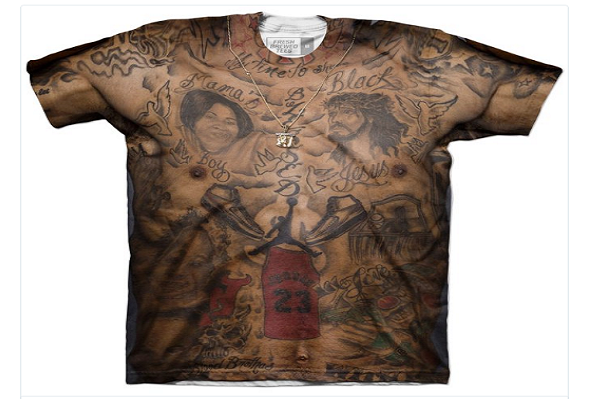 – Carmelo is in for the Rio Olympics. Lebron is out.

– Rape survivor Brenda Tracy gave an emotional speech to the Nebraska football team about her experiences and met with head coach Mike Riley for the first time. Riley was the coach at Oregon State when two of his football players were involved in the horrible incident.

– Ben Affleck is #SorryNotSorry about his expletive-filled rant about Deflategate.

– Some Mets fans would rather the team not bring back alleged domestic abuser Jose Reyes.

– One CFL fan got an idea that running on the field during a game might be smart. And then he ran too close to the Toronto sidelines…

Streaker 2… #CFLKickoff. Both of these happened one after another. pic.twitter.com/XK5AboaYHo

If you’re going to do a live interview in the vicinity of the Coastal Carolina baseball team, keep your head on a swivel. Things can get weird in a hurry.

The monkey actually has a backstory, but we’re not sure that makes it less weird.