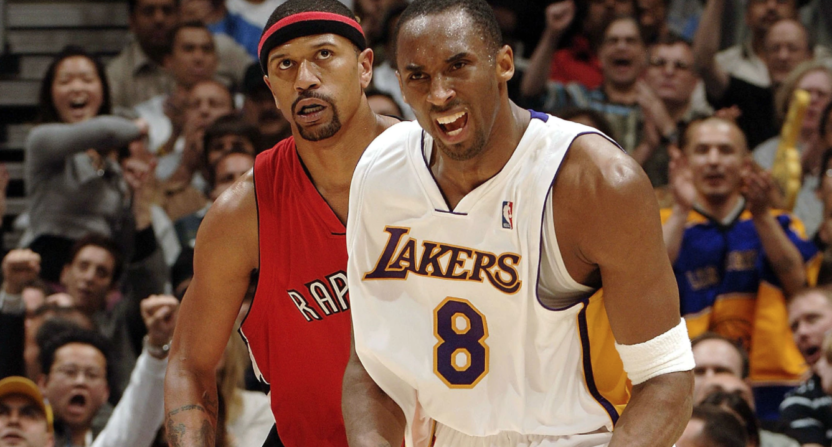 Kobe Bryant will be getting both of his jersey numbers, eight and 24, retired on Monday night when the Los Angeles Lakers take on the Golden State Warriors. NBATV will have live coverage starting at 10:30 ET, and one of the analysts will be Sam Mitchell, who had a unique vantage point for Kobe’s greatest night.

Mitchell was the head coach for the Toronto Raptors when Bryant scored 81 points on Jan. 22, 2006, the second-highest scoring night in NBA history. Ahead of Bryant’s jersey retirement ceremony, Mitchell spoke to The Comeback on what he remembers about that night and how special Black Mamba was.

What Mitchell remembers the most is how his Raptors had a chance to win the game. Toronto led by 14 at halftime, when Bryant only had 26 points. With 1:37 left in the third quarter, the game was tied at 85 after the Raptors led by as many 18 in the third.

“It was Kobe Bryant, one of the greatest to ever play, that had an unbelievable night,” Mitchell told The Comeback, adding that he’ll be wearing a gold tie on the air to pay homage. “In my heart, my players played hard. As a coach, I did the very best I could that night. The very best I could. It was just trumped by a special night by a great player that’s gonna go down in history as one of the greatest players to ever play.” 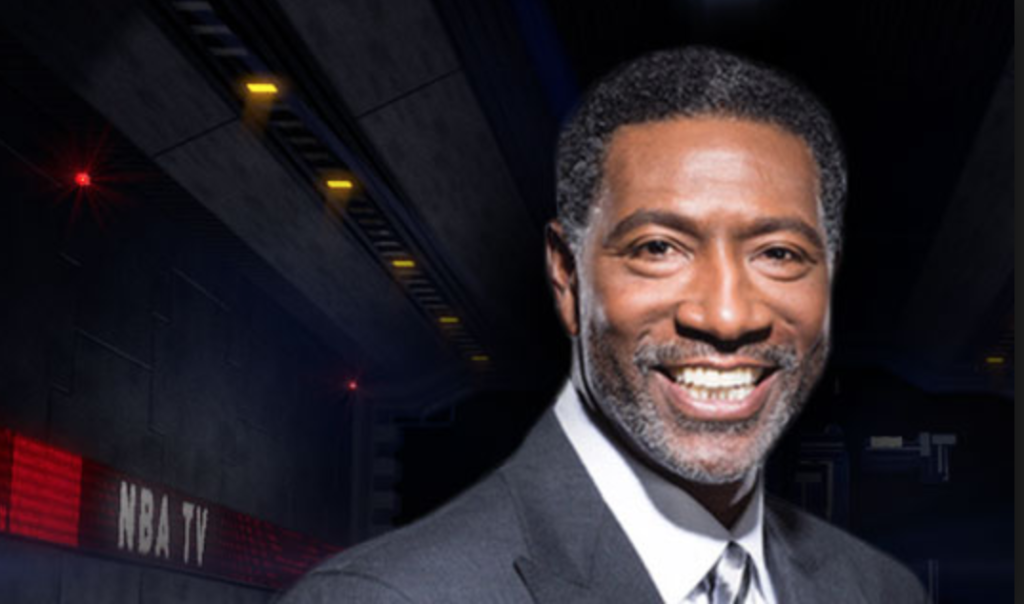 Bryant scored 27 points in the third quarter and 28 in the fourth, and Mitchell was trying everything. They were changing defenses at every timeout, switching different players on him.

“I do know we played some zone, we played some box-and-one, I even pulled out some triangle-and-two,” Mitchell said, “where I had one guy guarding him, another guy in the general area and the other three guys just zoning up playing against [the other] four guys. I gave him nearly every defense that I knew of that we could play on the fly in the NBA.”

But there was no stopping Kobe in that 122-104 win that will go down as one of the greatest performances in league history.

“Go back and watch the game and look at the degree of difficulty of the shots that Kobe made,” Mitchell said. “I do know he made some incredibly tough shots.”

“Kobe and I talked about it later,” Mitchell said, “and he said ‘Coach, it was just one of those nights.’ And I said ‘Kobe, I agree.’ It was one of those nights that when a great player’s got it going, there was nothing we could do. And we tried everything.”

Mitchell’s strategy wasn’t necessarily slowing Bryant down, but that’s obviously what it took if Toronto wanted to win that game.

“The most important thing for me was not stopping Kobe Bryant, but was winning the game,” he said. “And we were in position to win the game. I think that’s the thing people fail to realize. Not only am I trying to slow Kobe down, and I’m trying to slow him down, not to keep him from 81 but to keep him [down] so we could win the game. Because at the end of the day, that’s the most important thing.”

Bryant’s historic night wouldn’t have mattered at all, Mitchell said, if the Lakers had lost.

“If we win the game like we were winning, the first thing y’all would’ve written is ‘Kobe Bryant is selfish,’” Mitchell said. “If Kobe scores the 81 and we win the game, no one says a word. They’d say Kobe had the 81, but they lost.”

What made Bryant so great over the course of his incredible career, Mitchell said, was that he got the best from his opponents every night. 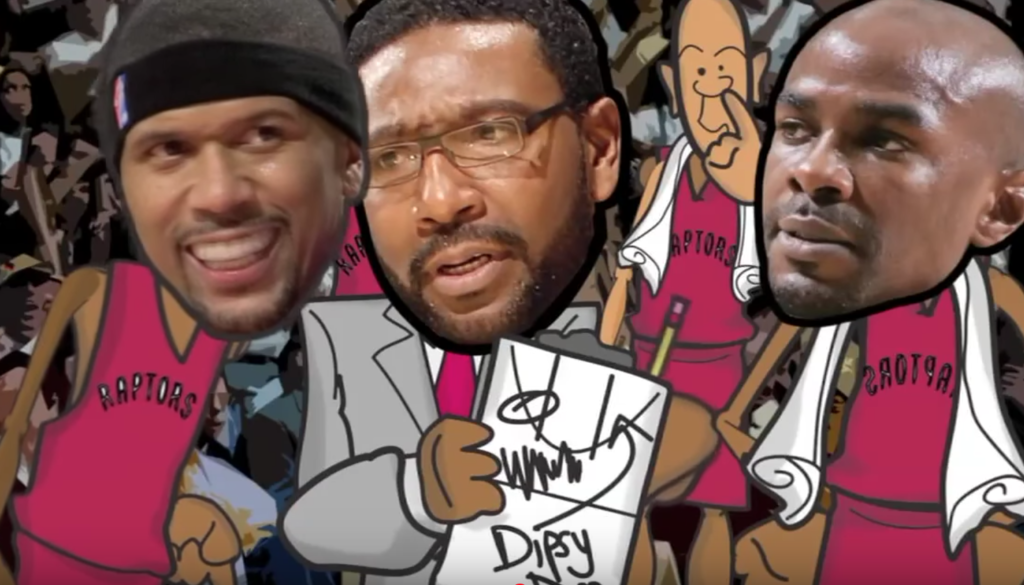 “When you are that special of a player, you get Sam Mitchell’s best every night,” he said. “And what I mean by that is that every night, the thing that amazes me about LeBron and Kobe and Michael and Bird and Magic is that every night they put on their sneakers, the guy they’re playing against brought his A game. He went to bed at 9 o’clock, he hydrated, he ate right, he got to the gym an hour early, got up extra shots. Because he wanted to have the game of his life against those guys. They got that every night. They get your best every single night.”

And that was compounded, Mitchell said, by the fact the Bryant played for an iconic franchise like the Lakers. When you see the championship banners and the retired numbers, and you see the history and the prestige that L.A. has, Mitchell said, it makes you as an opponent want to win even more.

To this day, Mitchell is proud of his Raptors team, because it took Kobe’s very best to beat them that night.

“What I’m proud of with my guys is that it took 81 for them to win the game,” Mitchell said. “That Kobe Bryant had to have the night of his life to win that game that night. And that’s what the great players do. They find a way to beat you. You tip your hat to him, you shake his hand and you move on.”