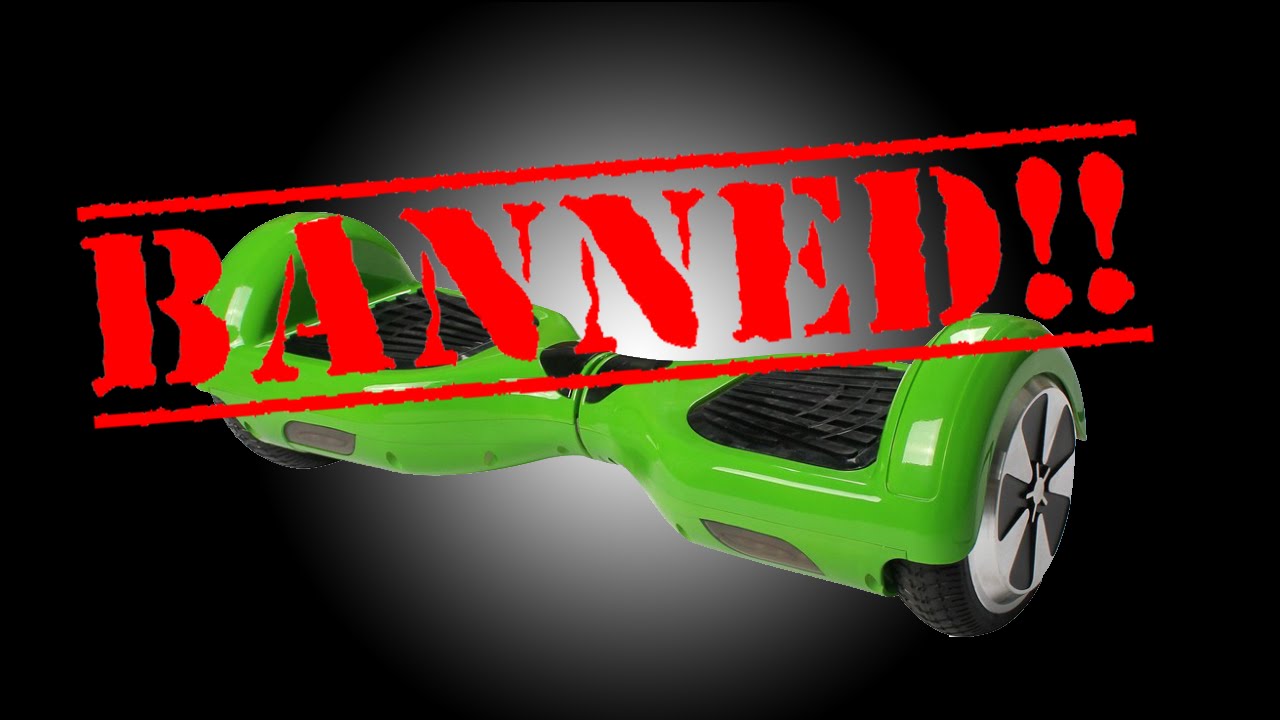 The NBA and the players’ association recently announced a new collective bargaining agreement, avoiding any sort of lockout or any other kind of labor dispute.

This featured a number of positives for everyone, including increased salaries and a reduced preseason schedule. Along with that, it appears this new CBA takes a page out of the NFL’s playbook and is banning players from using a number of fun items, including fireworks and hoverboards.

Here’s what Basketball Insiders was able to deduce when looking at this new agreement.

Other areas in the deal include health insurance and an increased pension for retired players, prohibited activities (now including fireworks, firearms, jet skiing, hoverboards, trampoline jumping, etc.) and a comprehensive policy for domestic violence incidents.

While those items are fun, and it will be a bummer we won’t get to see players use those items in their free time, it makes sense. Many of those items have been the cause of a number of injuries (looking at you, Jason Pierre-Paul). And to no one’s surprise, Adam Silver and the NBA are trying to be ahead of the game.

For some players, this change might not be that big of a deal. By looking at a sample NBA contract from back in 2010, it appears teams have tried to make sure their players don’t do anything stupid off the court.

Accordingly, the Player agrees that he will not, without the written consent of the Team, engage in any activity that a reasonable person would recognize as involving or exposing the participant to a substantial risk of bodily injury including, but not limited to: (i) sky-diving, hang gliding, snow skiing, rock or mountain climbing (as distinguished from hiking), rappelling, and bungee jumping; (ii) any fighting, boxing, or wrestling; (iii) driving or riding on a motorcycle or moped; (iv) riding in or on any motorized vehicle in any kind of race or racing contest; (v) operating an aircraft of any kind … (vii) participating in any game or exhibition of basketball, football, baseball, hockey, lacrosse, or other team sport or competition.

So, we won’t get to see Nick Young booking around the ocean on a jet ski anymore. But don’t you worry – I’m sure some players will find an activity not listed there to have fun and risk major injury doing.