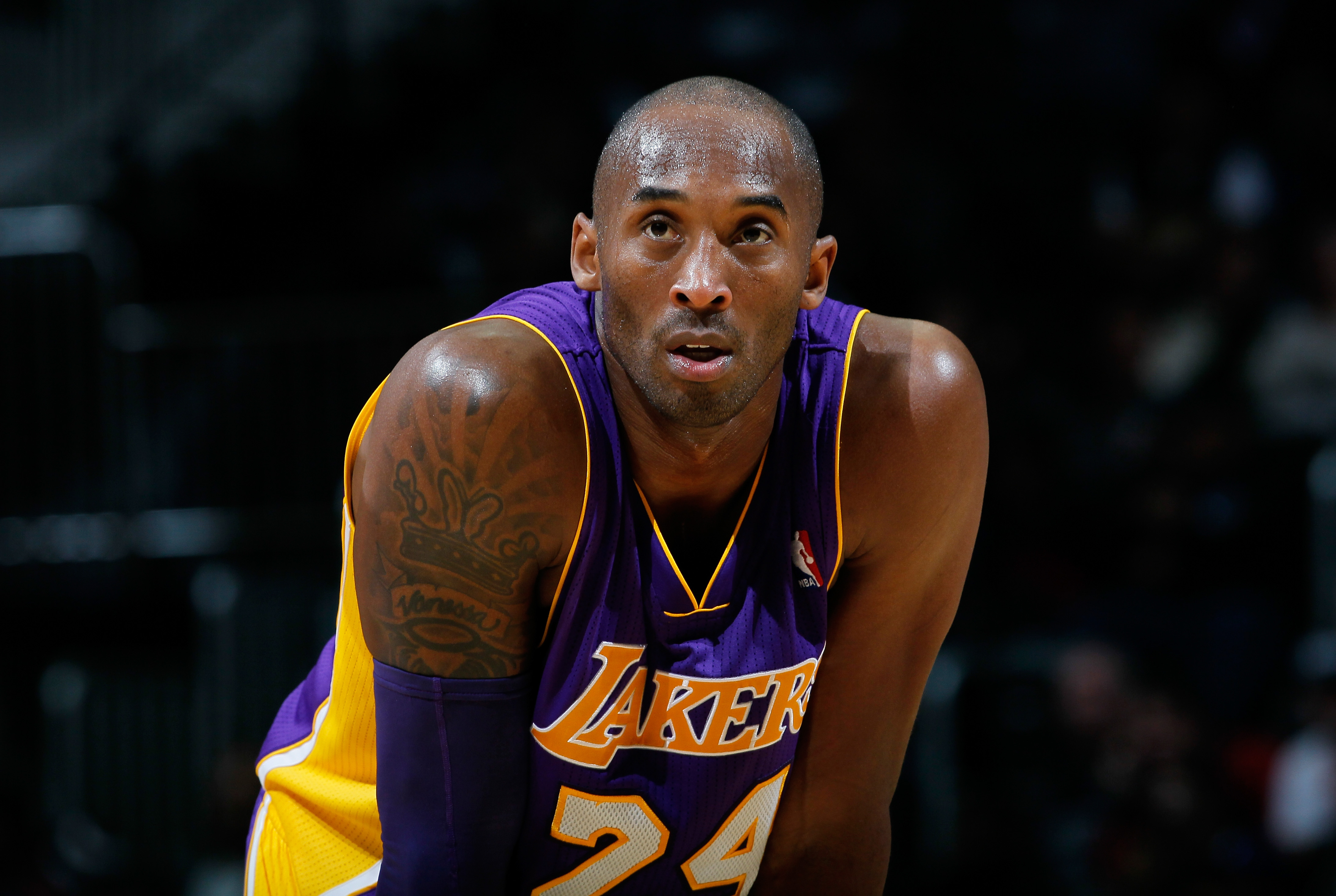 Kobe Bryant announced Sunday night that he would be retiring from the NBA in a poem written on The Players Tribune. Bryant’s retirement ends one of the most illustrious careers in NBA history and drew quite the emotions from fans across the world.

But there might be a much more pressing issue coming in the future, not just for Bryant, but for the Lakers franchise. What jersey number should the team retire for Bryant? No. 8 or 24?

From 1996-2006, Bryant donned the number 8. He won three of his five NBA titles wearing that number, one of the most dominant three-peats in NBA history. There was just no beating the Lakers in that time.

He went on an absolute tear in 2002-03 when he scored 40 points or more in nine consecutive games, something done very few times in league history.

In January of 2003, Kobe set a then-NBA record for threes in a game, with 12 of them against the Seattle Supersonics. He didn’t even make his first three until the second quarter of that game, and had 45 points on the night.

During the 2006 NBA Playoffs, the Lakers were facing the Phoenix Suns when Bryant made a clutch layup to send Game 4 of the series into overtime, and would lead the Lakers to victory in the extra period over a Suns team that was an offensive machine.

Probably his most notable accomplishment in the number 8 was when he dropped 81 points against the Toronto Raptors. It was the second-best scoring game in league history behind Wilt Chamberlain’s 100. Many would argue that it might be the greatest performance ever.

Kobe wearing No. 8 was just a different animal.

That’s not to say that Kobe in the number 24 didn’t give us as many memorable moments. Kobe switched to the number because he wore it in high school before switching to 33, and since the Lakers had the number retired for the great Kareem Abdul-Jabbar, that wasn’t an option. So, No. 24 it was.

He won two more titles wearing the number and did so without Shaquille O’Neal, which was a big deal at the time. Kobe had also won two Finals MVPs, as well as one league MVP award, something he could not do with Shaq next to him.

Kobe also had a 30-point third quarter back in the 2006-07 season against the Nuggets. He is one of the few players in NBA history to have been able to do that in a single quarter.

To counter his 81-point game, Kobe had a total of three 60-point games wearing the number 24. His most impressive may have come on the biggest stage in basketball at Madison Square Garden.

Apparently, if it was up to Kobe (and let’s face it, he’s going to have a lot of say), he would want the number 24 retired. It’s hard to argue against that.

So which number should the Lakers retire? If you made me choose one, it’s has to be No. 8. There was just nothing like Kobe when he was wearing that number. He gave us so many moments, so many plays that left us speechless, so much great basketball.

But if the Lakers want to do it right, they should retire the No. 8 and 24 jerseys, because he owned both numbers in his career with Hall of Fame caliber performances. That’s something that nobody can debate.