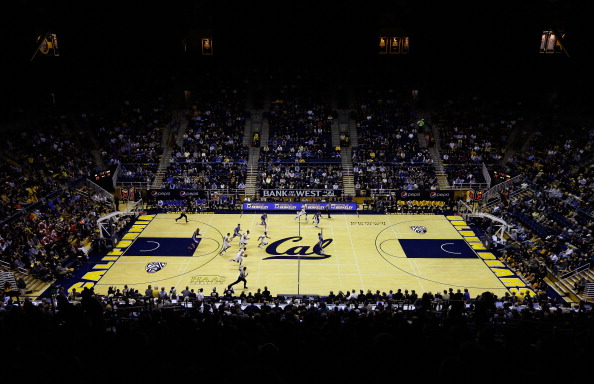 While Cal’s men’s basketball program will begin preparing for the NCAA men’s basketball tournament, Yann Hufnagel will instead be looking to defend himself in a sexual harassment investigation that has cost him his job with the program. The university released a statement Monday stating Hufnagel has been let go following an investigation into his alleged violation of the school’s anti-sexual harassment policy.

Hufnagel stated his case on his Twitter account, suggesting the focus should now be on the team and he will have a chance to focus on his situation down the line.

The details of the investigation and its findings have not yet been released, but the university seems to be taking a pretty strong standing on this decision by relieving Hufnagel immediately. Just last week Cal had a lawsuit filed against it that connected multiple members of the faculty to various degrees of sexual harassment.

This dismissal seems to have come out of nowhere – Hufnagel was with the team on Sunday night during the NCAA Tournament Selection Show.

CBS cameras here as our team readies for the Selection Show in about 10 minutes. Cool scene. #TogetherWeAttack pic.twitter.com/YyAXnaMAuI

Here’s the statement from Cal.

California’s head men’s basketball coach, Cuonzo Martin, has initiated termination proceedings under University of California policy against assistant coach, Yann Hufnagel, Cal’s Intercollegiate Athletics Department announced today. Effective immediately, Hufnagel has been relieved of his duties pending the outcome of the termination process and will not be traveling with the team during its NCAA Men’s Basketball Tournament run. The actions follow a finding, issued today by UC Berkeley’s Office of the Prevention of Harassment and Discrimination (OPHD) that Hufnagel violated the University’s sexual harassment policy.

Cal head coach Cuonzo Martin brought Hufnagel, who is largely credited with the development of Jeremy Lin at Harvard, to Cal two years ago and put him in charge of recruiting for the program. Martin did not comment directly on the situation, which is to be expected given the circumstances. Cal will begin tournament play on Friday against Hawaii.