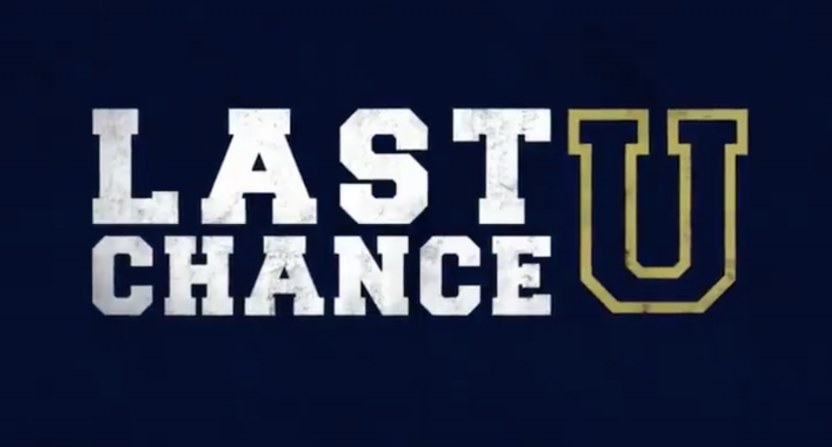 Last Chance U is back.

Netflix announced Tuesday that the acclaimed documentary series will return July 20 for its third season. As previously announced, the upcoming episodes won’t feature Buddy Stephens and East Mississippi Community College but will instead follow the Independence (Kansas) Community College team as it looks to reverse decades of poor results behind a brash new coach.

A trailer released Tuesday suggests the coming season will follow much the same formula as the previous two, with talented players looking to resurrect their careers at the JuCo level and a caring faculty member hoping to keep them in line. But the trailer also hints at some differences. Whereas EMCC was a powerhouse, Independence hasn’t won a conference title in 30 years. And whereas Stephens was hot-headed and combative and often seemed to lack the respect of his team, the season-three trailer paints Independence coach Jason Brown as more likely to relate to players.

Last Chance U is back. The Emmy-nominated series returns to @netflix from Independence, Kansas, where the Indy Pirates strive to overturn their 20-year losing streak.

Catch Season 3 of Last Chance U, all episodes streaming live on July 20. Only on Netflix. pic.twitter.com/NZud9YATBk

This coming season should represent a new challenge for Last Chance U. At EMCC, Stephens’ temper and the team’s pursuit of a national championship made for reliable storylines. At Independence, producers may have to be somewhat more creative in how they generate drama. Of course, we don’t expect that to be particularly difficult for them. What has made Last Chance U so compelling in past seasons wasn’t the tension surrounding which team would win but rather the uncertainty surrounding the futures of individual players.

“The world of Junior College athletics seems to be a magnet for truly inspiring, heartbreaking, and compelling stories,” director Greg Whiteley said in a statement Tuesday. “Leaving Mississippi and heading to Independence, Kansas, gave us the opportunity to test our theory that what makes the show memorable isn’t contingent upon how good a team is.”

If the third season of Last Chance U is anywhere near as good as the first two were, it should be a must-watch. We’ll see next month what the show has in store for us.