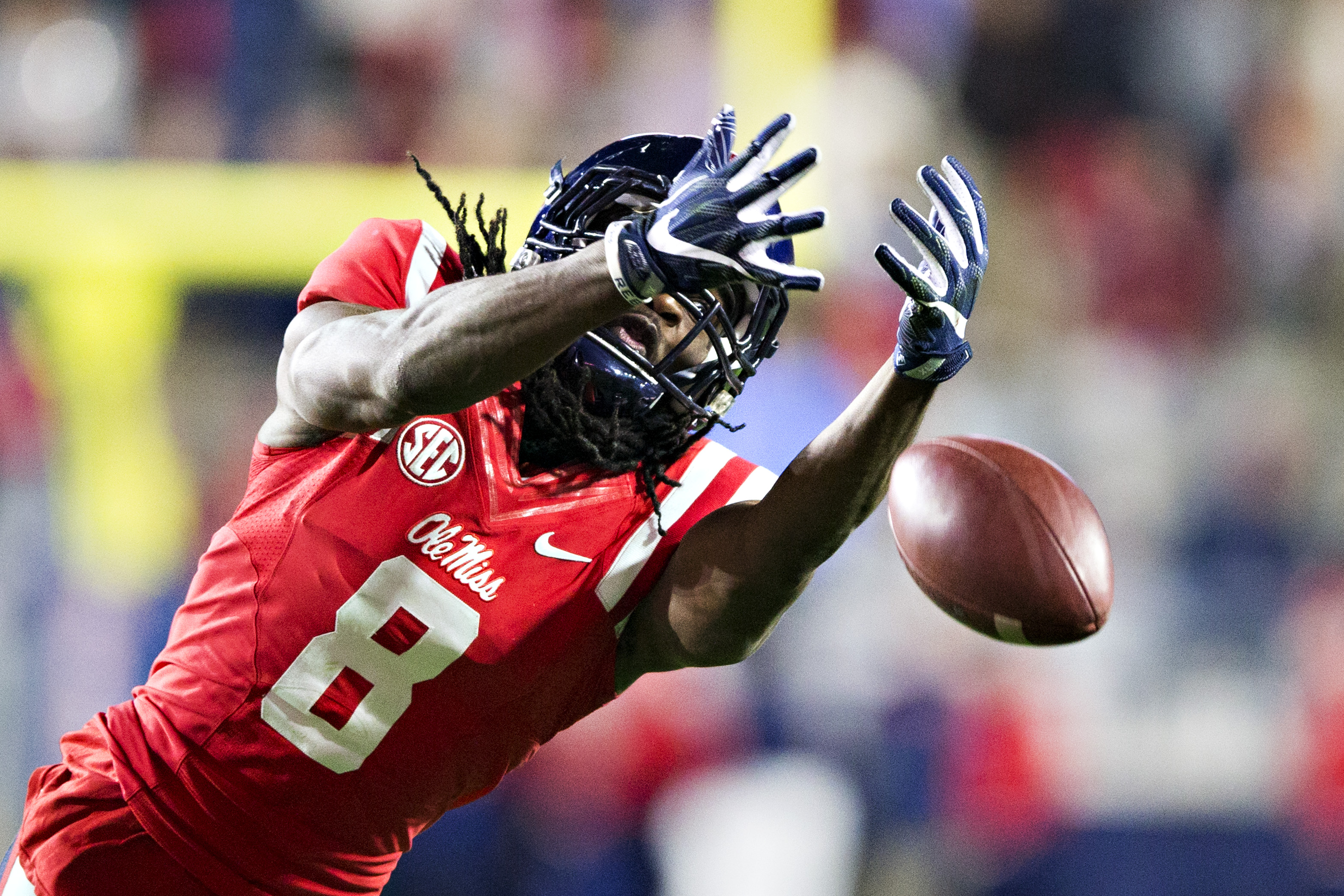 NCAA investigations have the tendency to go on and on and on. For example, the Syracuse University basketball and football investigation stretched from December 2nd, 2010 to March 6, 2015. As a result of the NCAA’s resume for stretching out investigations, Mississippi lawmakers want to fight back against the drawn out process.

The reason for Lamar’s proposed time limit? Well, the University of Mississippi (specifically its football program) is currently under investigation for violating NCAA rules. The investigation started a year ago, as you probably guessed.

The reason why Ole Miss is so uncertain about when the next steps of the investigation will occur and a penalty be handed down is because the NCAA doesn’t have a timeline structure for the investigation process. Back in the 1980s, the Southern Methodist University football scandal was extremely drawn out. The NCAA investigated the program on and off nearly the entire decade until the death penalty was handed down in 1987.

The details of Lamar’s bill are uncertain. The state of Mississippi’s “plan” to fine the NCAA for taking more than a year isn’t known and the chances of it happening are unlikely, because how would they be enforced? Due to the amount of people the NCAA has to talk to and the different ways they conduct investigations, a major investigation would often need more than a year.

However, as our own Kevin McGuire pointed out in his piece for College Football Talk, Lamar stands to gain politically from this particular bit of grandstanding.