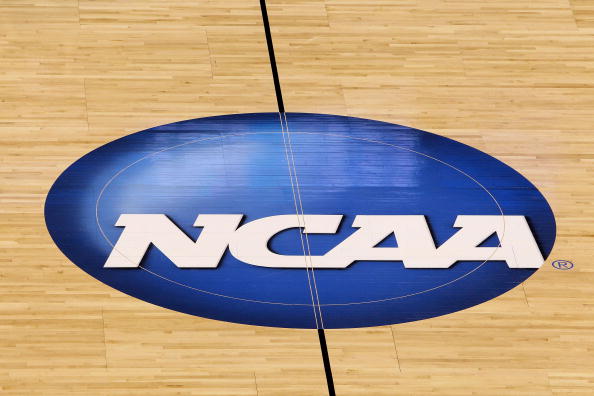 Sometimes it seems like whenever Oliver Luck opens his mouth, it gets him into trouble.

The current NCAA vice president for regulatory affairs, former West Virginia AD and father to one Andrew Luck was sitting on a athletic directors panel Thursday morning at  the IMG Intercollegiate Athletics Forum in New York when he fielded a question about the double standard involved with coaches getting paid according to the open market while student-athletes do not.

NCAA’s Oliver Luck on why there’s an open market for coaches pay and not athletes: Coaches are adults.

Considering the lightning rod that is student-athlete compensation in the world of college basketball and football, those comments did not go over well. Especially when you factor in that, literally, anyone over the age of 18 is an adult by law. It looks like just another in a long line of statements and decisions that make the NCAA look like they’re just making things up as they go along.

Luck also apparently has a tendency to talk out of turn when he doesn’t seem to think anyone will notice. Surrounded by his peers, he probably felt like it was a safer space to make a joke about the matter. Much like he allegedly did when the NCAA laid down sanction on the Syracuse basketball program and he told a group of West Virginia fans “Just to **** over Jim Boeheim.”

Luck responded to the outrage his comment sparked later in the day.

“I probably misspoke some. It doesn’t have to do with age, necessarily. When you’re 18, you are an adult. There are certain things you’re not allowed to do. But by in large, you can do other things in life. It’s more about the relationship that historically existed on campuses and that relationship that university has with a coach or a professor or staff person is different than it has been with a student. I think if we change that relationship, we’ll have lost our way because traditionally, that’s the way.

“I may have put too much emphasis on the adult vs. an 18-year old because they’re both adults technically. Although there are some limitations on what 18- or 19- year or 20-year old can do.”

Luck’s job is to oversee reform at the NCAA (even though the athletics department he used to oversee committed plenty of its own violations) but it’s clear his opinion on the matter of compensating players is going to remain planted firmly in the past.

The argument over whether or not college basketball and football players are properly-compensated and if the system they play within is fair rages on. Comments like Luck’s today only cement the idea that NCAA is not on the side of the students it swears it’s there to protect.