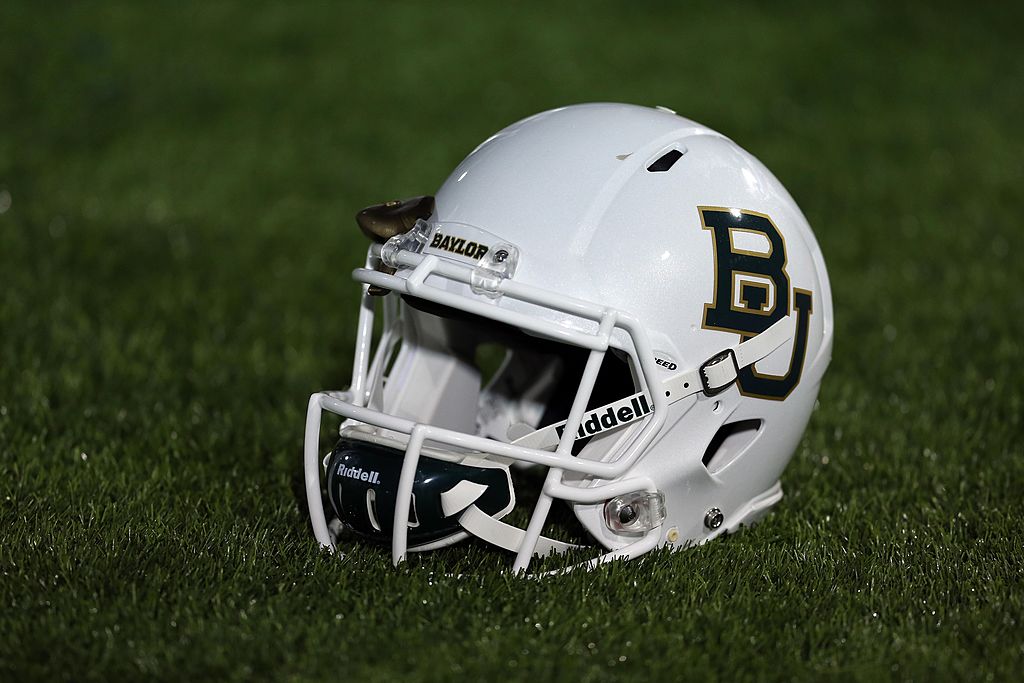 After multiple investigations into alleged sexual assaults committed by Baylor football players, the resignation of the university’s president and athletic director and the firing of head coach Art Briles, it seems we might still not know the full extent of the sexual violence within the program.

According to the The Dallas Morning News, A Baylor graduate has sued the school claiming she was raped by two football players in 2013. In her suit, she alleges that 32 Bears players committed 52 acts of rape from 2011 to 2014 as part of a “show ’em a good time” culture.

The lawsuit describes a culture of sexual violence within Baylor’s athletics, in which the school implemented a “show ’em a good time” policy that “used sex to sell” the football program to recruits. A Dallas-area high school athlete, according to the suit, said former assistant coach Kendall Briles once asked him, “Do you like white women? Because we have a lot of them at Baylor and they love football players.”

Investigation by lawyers identified at least 52 “acts of rape,” including five gang rapes, by 31 football players from 2011 to 2014. At least two of the gang rapes were committed by 10 or more players at one time, the suit states.

Perhaps most damning, as far as the administration’s culpability goes, is the allegation in the suit that Baylor once to pay the tuition of a rape victim in exchange for her signing a nondisclosure agreement. If that is indeed the case, the university knowingly hid an assault committed by one of its players. That’s not negligence, it’s an active cover-up.

Regardless of what the precise numbers of assaults is, it’s more than clear that the Baylor football program had (and maybe still has) a massive, massive sexual violence problem and that the athletic department and the university for years did very little to correct it.