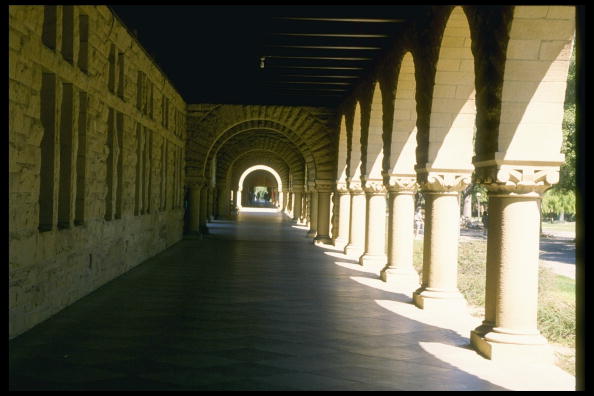 Stanford University is taking a hard stance against liquor at campus parties after former student Brock Turner blamed his sexual assault on the school’s “party culture”.

The new policy will ban “hard alcohol” and “shots” of liquor from on-campus parties, according to Sam Levin of The Guardian. Also not allowed are certain “high-volume” liquor containers in undergraduate housing. The university announced the move was made to “meaningfully change the campus culture around alcohol”.

The policy is a response to Turner’s conviction of three counts of felony sexual assault. In January, 2015,  Turner sexually assaulted a 22-year-old woman who was intoxicated and unconscious. Turner was lightly sentenced for the crime, with a six-month prison term, three years probation, as well as having to register as a sex offender and take sex offender rehab classes. Turner cried wolf after his conviction, not taking any responsibility for his crime, instead blaming Stanford for putting him in the party culture to begin with.

Banning liquor is the right step towards attempting to change the school’s culture, but probably not the right move. As The Guardian mentions, students are still free to drink in dorm rooms which are where sexual assaults are more likely to take place. Banning them from on-campus parties, just negates a small portion of potential assaults. Again, it’s a small step towards the right goal. A better choice would be to put more funding towards sexual assault education, because clearly, it’s not good enough at Stanford.

While I’m not sure I understand the decision fully, it’s at least encouraging to see Stanford trying to do something about sexual assault on campus. It’s a shame it took Turner’s criminal actions to get change, however.